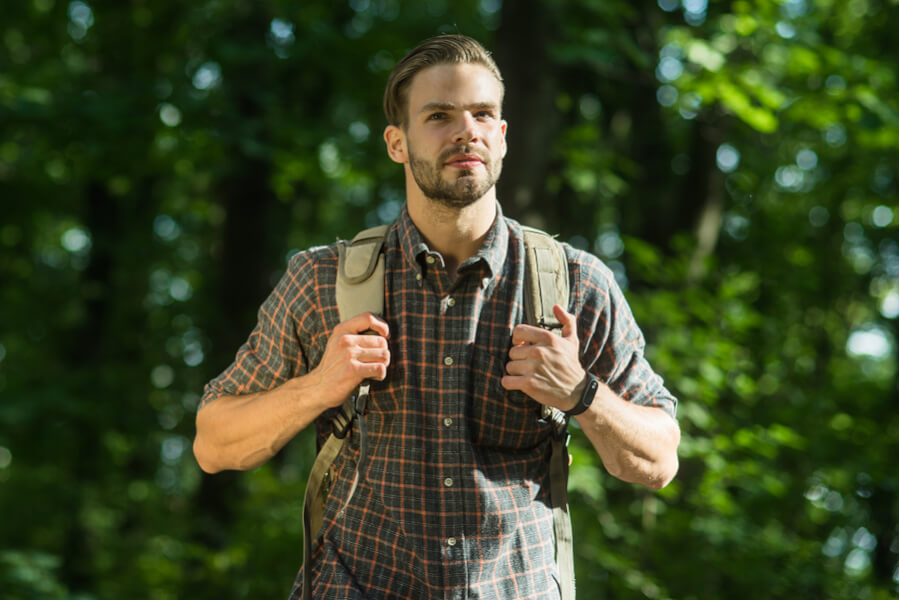 Medications like Viagra can help with the physiology of ED. Psychological exercises can help you make the most of your sexual experiences, whether or not you take ED medications.

It is safe to say that psychology plays some role in virtually all cases of erectile dysfunction (ED), including cases that are clearly caused by a physical condition. However, in a certain percentage of men with ED (estimates range from 10% to 25%), treating the condition medically with drugs like Viagra is ineffective.

While in some cases, psychological factors influencing ED may be due to childhood abuse or other trauma, the most common psychological causes of ED include the following:

According to Maneet Bhatia and Chris MacKinnon of McGill University in Montreal, the western society mindset of instant gratification may cause men to feel pressure to perform instantly in every sexual situation. But, they say, looking at sex as a constantly evolving process can reduce this feeling of pressure that can result in ED.

Says Bhatia, “[I]n the beginning of his career Michael Jordan was a prolific dunker who dominated games with his athletic ability. But as he got older, he relied more prominently on jump shots. The results were the same: He was still able to score—he just did it differently.”

Various types of psychological exercises may be used by men with ED, and one type of psychological treatment is called “sensate focus.” According to the UK College of Sexual and Relationship Therapists, this exercise involves a man and his partner agreeing to forego sex for a period time. During this time, the couple may be affectionate, but not in a sexual way. The goal is to focus on pleasurable sensations without focusing on sex, at least for awhile. The couple gradually works their way back into more sexual activities, and eventually to conventional sexual relations.

Cognitive behavioral therapy, or CBT, is a type of counseling that helps people build a healthy psychological toolkit so that they may change their mindset in order to change their feelings. CBT is based on the theory that the situation is not the problem, but rather how one reacts to it and thinks about it.

A CBT therapist helps a patient identify unrealistic or unhealthy thought patterns that may contribute to ED. These unhelpful thought processes often have to do with:

The goal of CBT is to learn to recognize these destructive thought patterns and instead adopt more realistic or healthy thoughts in relation to these issues.

There are cases when ED is caused by an overload of stress. It’s no wonder why, with today’s high-pressure lifestyles where earnings and family commitments so often weigh on men’s minds. Relaxation techniques require a man figuring out how his breathing patterns affect his stress level, and learning to consciously alter them. Here are a few examples that can be tried in any distraction-free and comfortable setting:

Doctors with WebMD.com state that exercise and stress management can make a positive improvement in couples’ sex lives. What’s more, the American Council on Exercise conducted a study that found that men who exercised vigorously for at least 20 minutes were more likely to experience an erection afterwards than were inactive men.

Psychosexual therapy is a form of psychological ED treatment that involves both partners seeing a therapist together, who then helps the couple break out of the cycle of stress that so often accompanies ED.

According to Dr. Michael Roizen, Chief Wellness Officer at the Cleveland Clinic, psychosexual therapy helps couples avoid “spectatoring,” which is focusing more on sexual performance than on physical sensations in order to reduce performance anxiety. Psychosexual therapy also helps couples work through other relationship issues that may interfere with an enjoyable sex life.

While ED may be predominantly physical, particularly in men with diabetes, heart disease, or other health problems, in many men ED has psychological components as well. Stress, relationship problems, guilt, depression, and exhaustion can all result in ED in men who are physically healthy. The good news is that there are healthy psychological techniques that can help men deal with these psychological factors so they can enjoy their overall life and an active sex life once again.

If you are having symptoms of ED, you may have considered using popular ED drugs like Viagra to “kick start” your sex life again. eDrugstore.com is an online facilitator that contracts with U.S. licensed physicians and pharmacists who can dispense these medications to men who are good candidates for them. You may find this to be a great, cost-effective, discreet way to address ED and get back to enjoying sexual intimacy.