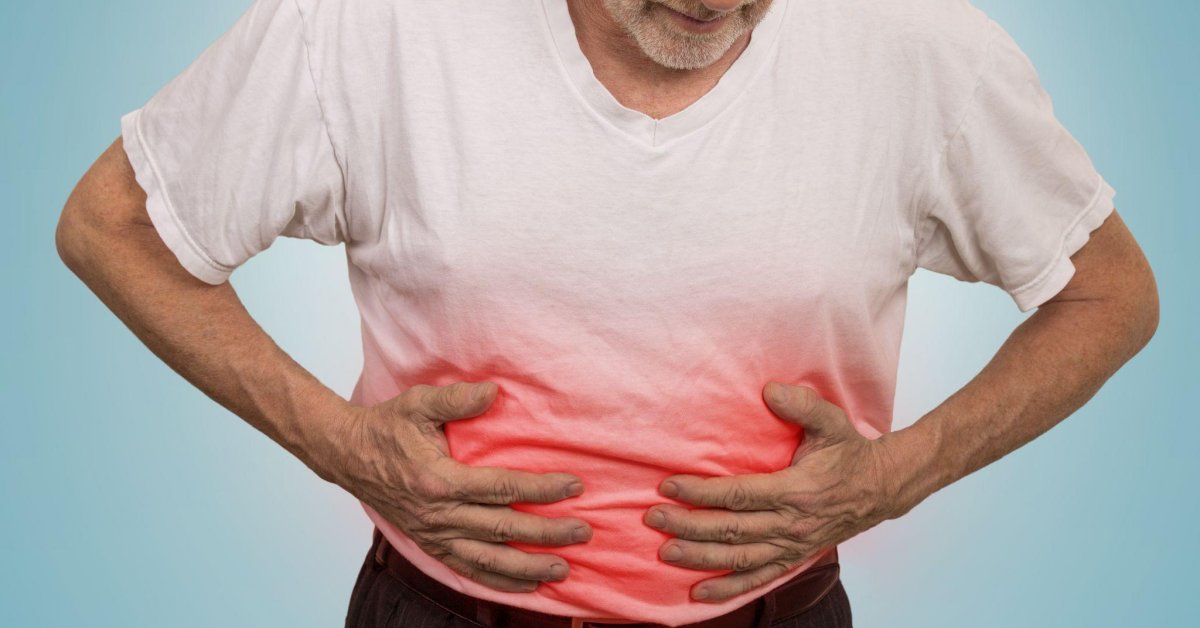 Prostatitis and irritable bowel syndrome are both functional disorders that ruin the quality of life of millions worldwide. The two have much in common, and researchers have concluded that they may be related.

What Is the Relationship Between Prostatitis and IBS?

IBS is as common as prostatitis. It causes pain, inflammation, altered bowel movements, and general discomfort around the lower abdomen. Many IBS patients find it hard to live with the condition.

Researchers have noticed that men with IBS are more likely to develop non-bacterial prostatitis. And that may mean the two conditions are related.

According to a 2016 study, 10.2 percent of non-bacterial prostatitis patients had IBS before their prostatitis problems developed. The authors advise urologists to consider the strong association between IBS and prostatitis when diagnosing and treating patients.

Many of the symptoms and triggers of the two disorders overlap.

Prostatitis and IBS May Have Common Roots

Prostatitis and IBS both cause pain in internal organs. Our innards relay pain differently than our skin; these organs have fewer nerves capable of transmitting the sensation of pain.

We sense pain in our internal organs in two ways: 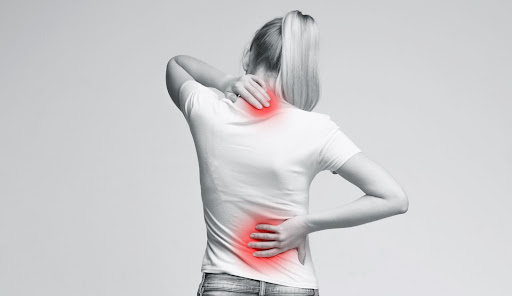 Our body can become hypersensitive to outside and internal pain. This hypersensitivity may explain some of the strange things about prostatitis and IBS.

Signals that would not elicit a reaction otherwise can lead to sensations of fullness and the need to urinate or have a bowel movement. Otherwise-normal signals may register in the brain as pain, and signals that would mean pain register as even more painful.

There’s also a psychological element in internal pain. Your brain can change your perception of pain through several psychological pathways.

Prostatitis and IBS produce changes in the brain and the affected organs, including the bladder and the gut. Scientists have developed a theory to explain this phenomenon, called the “bladder-gut-brain axis.”

This theory explains how functional disorders like IBS and prostatitis work; it defines why one may act as a trigger for the other.

A team of Dutch researchers determined that doctors may be able to harness the psychological element in internal pain to create more effective treatments for functional disorders such as prostatitis and IBS.

Gut and prostate problems often go hand-in-hand with anxiety and depression. An unpredictable illness that can play tricks with your bowel movements can also affect your mental health, and IBS sufferers can attest to that. The researchers concluded that since they’re complex and entail a psychological element, functional disorders may benefit from alternative treatments such as psychological counseling.

The bladder-gut-brain axis theory states that prostate and gut disorders often overlap with various psychological problems. Functional disorders develop and exist on this axis through many pathways.

According to the theory, the bladder-gut-brain axis supports two-way communication between components.

You may get a faint sensation of something being out of place in your bowels. Your brain amplifies the feeling, triggering a response that self-fulfills your initial fears. Soon, you feel sick and in urgent need of a bathroom. 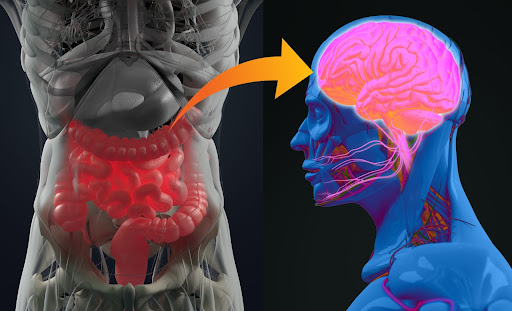 The idea that your brain influences the behavior of your gut is not new. Recent science also confirms the existence of a bidirectional brain-gut axis.

The Whole is More Than the Sum of Its Parts

If anything goes wrong at any point in a loop, it upsets the equilibrium, causing cascading medical problems.

The Treatment Resistance of Prostatitis and IBS

In addition to shared features and symptoms, prostatitis and IBS have something else in common: They are both difficult to diagnose and treat.

The complex relationship between the brain and our internal organs explains why doctors have such a hard time defeating functional disorders. Without recognizing the extent of the problem, they often treat symptoms instead of root causes.

Could that mean that a brain-to-penis axis exists as well? Could it determine how well we perform between the sheets? It would not be a farfetched theory. And it would explain why the proven ED treatment tadalafil (Cialis) can treat prostatitis as well.

Since prostatitis and IBS are linked, ED treatments may even have a positive effect on IBS.

At eDrugstore, we carry all FDA-approved ED medications, including Viagra, Cialis, Levitra, and their generic versions. We deliver quickly and discreetly, and all orders are shipped for free.

With eDrugstore, you get a free consultation with a U.S.-licensed physician who will write your prescription. Browse our medication guide and start treating your erectile dysfunction today.