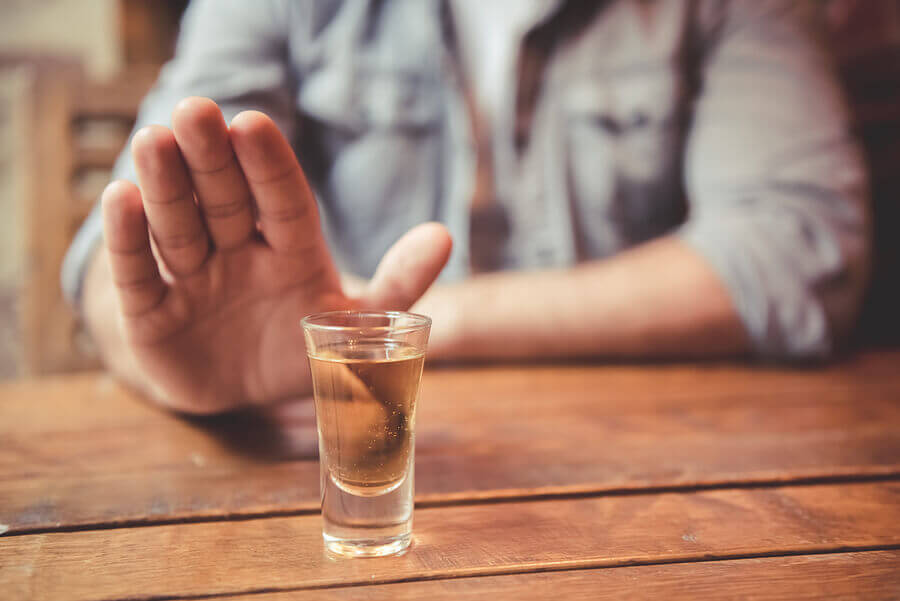 Abstinence from alcohol during the month of January can help to improve the overall health and sex lives of Dry January participants. And for some, it might be a signal that their lives would be better off if they swore off alcohol altogether.

The concept of “Dry January” has grown in popularity in recent years as a healthful way to counterbalance the overindulgence typical of the holiday season. This monthlong period of abstinence from alcohol to kick off the new year has a number of benefits, not the least of which is a better sex life.

Most men have found that a drink or two seems to calm the nerves and helps to set the mood for romance. However, too much alcohol can make it difficult, if not impossible, for some to perform sexually.

Scientific evidence that moderate alcohol intake can reduce the risk of erectile dysfunction came in a Chinese study published in the November 2018 issue of the International Journal of Impotence Research. However, for many men, it’s a struggle to limit their alcohol intake to moderate levels, and the adverse effects of overindulgence are reflected not just in sexual dysfunction but in their overall health as well.

Long-term alcohol dependence and abuse takes a heavy toll on men’s health and leads to higher than normal mortality rates due to cancer, stroke, heart disease, and liver disease, according to a report at VeryWellMind.com.

Dry January began as a public health campaign in the United Kingdom in the early 2010s. It was heavily promoted by a British nonprofit that is now known as Alcohol Change UK. According to SmithsonianMag.com, participants can either tackle the challenge alone or sign up at the organization’s website to take advantage of online resources to help them steer clear of alcohol.

Proof of the campaign’s long-term benefits came in a series of surveys with participants that were conducted by researchers at the University of Sussex. According to Gizmodo.com, more than 2,000 Dry January participants were surveyed at the start of the campaign about their alcohol use and views on drinking.

Eight months after Dry January, just over 800 of the survey respondents remained in touch with researchers. They reported that their average number of drinking days per week had dropped from 4.3 (prior to the challenge) to 3.3 in early August. They also reported a drop in the volume of alcohol they consumed.

Some participants in the Dry January campaign have been so pleased with the effects of abstinence on their overall health and well-being that they have continued to abstain from alcohol for months afterward.

Because of the close association between heart health and erectile function, the effects of alcohol on cardiac well-being are of particular interest to men. Cleveland Clinic reports that even moderate amounts of alcohol can cause “major cardiovascular risks” for some people.

While the Academy of Nutrition and Dietetics reports that moderate alcohol consumption may lower the risk of heart disease, the American Heart Association isn’t ready to jump on the bandwagon just yet. In fact, according to Cleveland Clinic, the AHA advises people not to start drinking alcohol for better heart health until more is known about the pros and cons of booze consumption.

If the convenience and privacy of ordering your ED drugs online appeal to you, check out the services available from eDrugstore.com, a longtime prescription drug service. Based in Tempe, Arizona, eDrugstore has been in business since the late 1990s.

The prices at eDrugstore cover not just your medications but a host of added-value services as well. By ordering online, you’ll be spared the hassle of trips to and from the local pharmacy and will no longer have to wait to have your prescription filled.

If you don’t yet have a prescription, eDrugstore has a convenient solution for you. Take advantage of its complimentary online consultation service, which will put you in touch with a physician licensed to practice in your state. If the doctor finds that you are an appropriate candidate for an ED drug, a prescription will be authorized. To learn more, visit eDrugstore’s Erectile Dysfunction page.