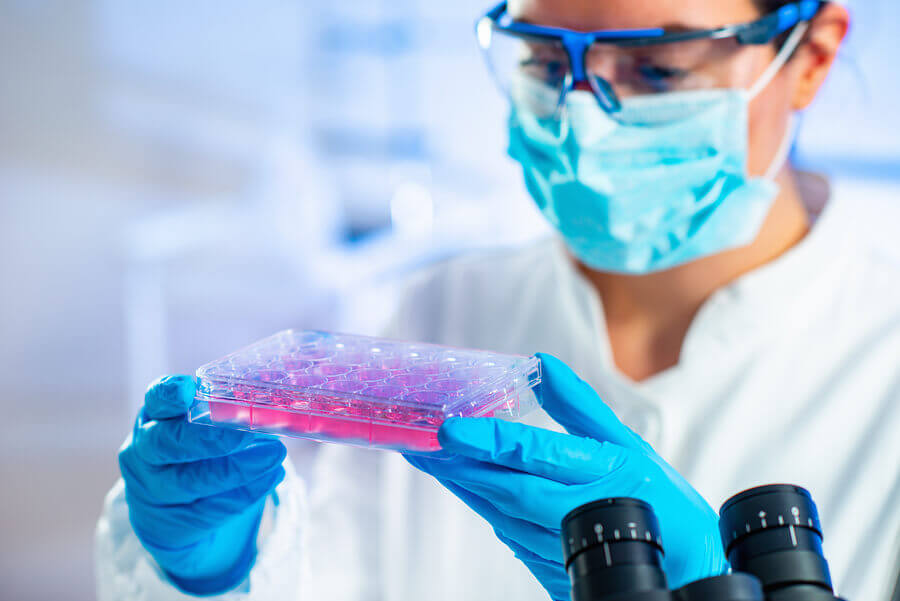 Research into stem cell therapy for the treatment of erectile dysfunction offers hope that this form of treatment will someday become yet another way to combat ED. In the meantime, Viagra and the other oral ED drugs known as PDE5 inhibitors are clearly your best option.

Medical clinics of questionable repute are already touting stem cell therapy as a miracle treatment that can cure virtually every ill known to man. Actual results from treatment in those clinics suggest that stem cell therapy is not yet ready for prime time.

However, research into the potential of stem cell therapy continues, and some of the findings from those studies offer hope that this could be an area of great promise in the future of medicine.

The Chinese researchers began with a study group of 60 laboratory rats, which were divided into four groups of 15 each. Animals in all four groups were anesthetized with injections of pentobarbital sodium (PBS).

One group, designated as the control group, received no stem cells but rather an injection of additional PBS solution into the base of their penises. The second group got injections of unaltered BMSCs in a solution of PBS, while the third group received injections of PBS containing BMSCs that had been transfected with a blank vector. The fourth and final group was injected with a PBS solution that contained BMSCs into which had been introduced a lentivirus overexpressing miR-145. The latter is a short RNA molecule that can be encoded to regulate the expression of other genes.

Two weeks after injection, the laboratory mice in all four groups were again anesthetized and examined to gauge intracavernous (within the penis) pressure and mean arterial pressure as measures of erectile function.

Mice in Group 4 Do Best

Mice in group four that had been injected with the miR-145-modified BMSCs showed by far the most significant improvements in erectile function. In second place were mice in group two that got injections of unaltered BMSCs, followed closely by those in group three that received BMSCs transfected with a blank vector. Mice in group one that got nothing but the PBS solution were far behind.

The findings from the Chinese animal and laboratory testing does hold the promise that stem cell therapy can someday be perfected to treat ED in humans, but it’s clear that the day is not yet here. The study’s results were published in a recent issue of Stem Cell Research & Therapy.

Viagra Is Your Best Bet for Now

As medical researchers continue their search for ways to develop stem cell therapy that can effectively treat ED in humans, impotent men need not go untreated. For men whose ED is caused by insufficient blood flow to the penis (the largest single cause of ED), Viagra and the other oral drugs known as PDE5 inhibitors offer the best solution.

If the convenience and privacy of ordering ED drugs online appeal to you, take a little time to check out the many services available from eDrugstore.com. Based in Tempe, Arizona, eDrugstore is an online prescription drug service that’s been in business since the late 1990s.

The prices at eDrugstore cover not just the medications but a number of added-value services as well. Ordering from eDrugstore will save you trips to and from the local pharmacy and ensure that the drugs you order are shipped free of charge to the destination of your choice.

It’s eDrugstore’s complimentary online consultation service, however, that’s the biggest money- and time-saver of all. If you opt for this service, you’ll be put in touch online with a physician licensed to practice in your state. If the doctor determines that you’re an appropriate candidate for an ED drug, a prescription will be authorized. To learn more, visit eDrugstore’s  Erectile Dysfunction page.