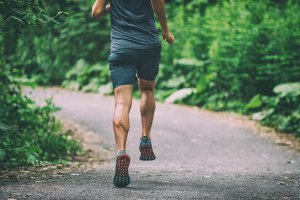 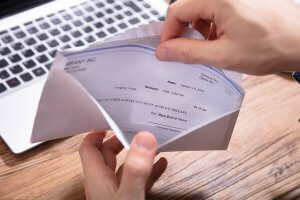 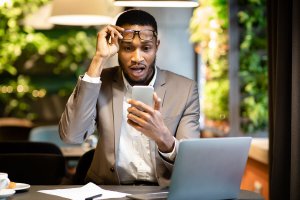 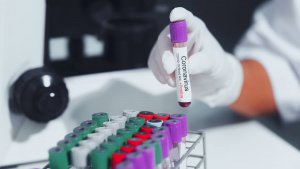 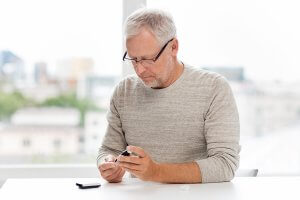 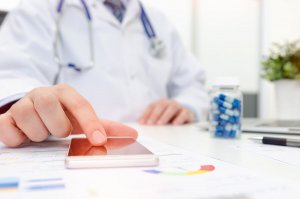 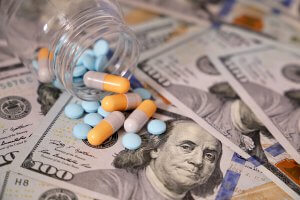 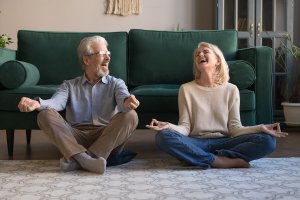 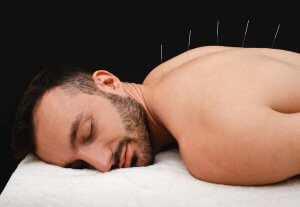 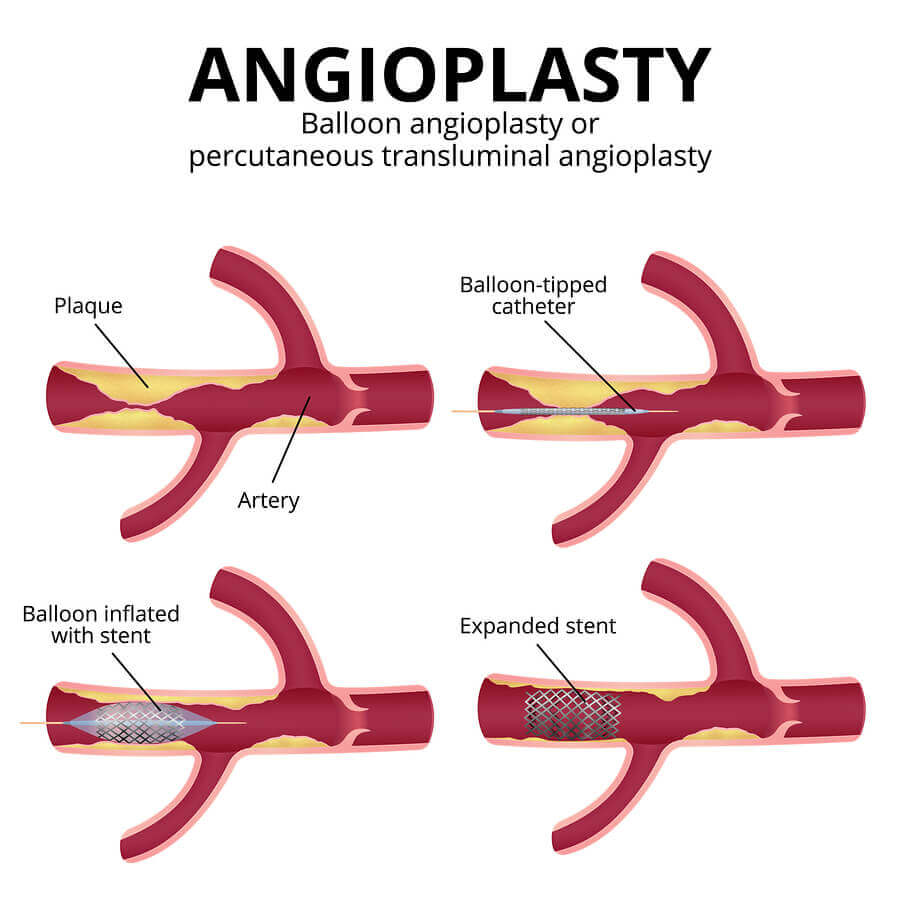 Angioplasty of the pudendal artery that supplies the penis offers a minimally invasive alternative to impotent men whose symptoms don’t respond to treatment with PDE5 inhibitors like Viagra or Cialis.

The single biggest cause of erectile dysfunction is insufficient blood flow to the penis. For the vast majority of men suffering from this vascular-related form of male impotence, the treatment of choice is one of the handful of oral medications known as PDE5 inhibitors, which temporarily optimize that blood flow.

However, not all men suffering from this form of ED respond to treatment with PDE5 inhibitors, which include Viagra, Cialis, Levitra, Staxyn, Stendra, and the generic equivalents of the first three. Once they’ve tried all of these without success, they have a few alternative treatment options to choose from. These include penile injection therapy, vacuum erection pumps, and penile implants (prostheses), the last of which involves surgery.

New Alternative in the Spotlight

Research has also focused the spotlight on yet another alternative — minimally invasive angioplasty — that can sharply reduce blockages in arteries that directly supply the penis.

Angioplasty, widely used in the treatment of coronary artery disease and to keep damage from a heart attack to an absolute minimum, has sometimes been likened to a Roto-Rooter procedure for the heart. Unlike the latter, angioplasty doesn’t actually remove the gunk that’s clogging arteries but bores a hole through it and facilitates the placement of stents to prevent or delay the recurrence of clogs.

Angioplasty is a procedure that takes place in the hospital, although for many patients, it’s an ambulatory procedure and many patients may head home after it’s completed. However, this is not usually the case for angioplasty that’s performed during an active heart attack.

A study published in the September 2014 issue of the Journal of the American College of Cardiology reported a success rate of 75 percent in treating 36 ED patients with pudendal artery angioplasty. The study’s authors said the procedure “is safe, feasible, and leads to sustained improvement of male erectile dysfunction” in the vast majority of cases.

Yet another study, published in the October 2018 issue of the Journal of Endovascular Therapy, reported similarly positive initial results from pudendal artery angioplasty but questioned the longevity of such fixes.

More recently, an Italian study found that angioplasty of the internal pudendal artery is a promising therapy for ED that’s unresponsive to treatment with ED medications. The authors noted that the procedure is safe and repeatable and “should be considered as a last therapeutic opportunity before proposing a penile prosthesis.” This study was published in March 2019 by European Urology Open Science.

For men whose ED does respond to treatment with PDE5 inhibiting medications, those drugs are available to a wider market than ever now that there are less expensive generic alternatives on the shelves. Many ED drug users have found that they can get the best deal possible by ordering their drugs from eDrugstore.com, a longtime online medical facilitator based in Tempe, Arizona.

Prices at eDrugstore cover not just the drugs themselves but a number of time- and money-saving services as well. Shipping and handling are free. And eDrugstore’s complimentary online consultation service is tailor-made for men who can’t seem to fit a doctor’s visit into their busy schedule. The service sets up telemedicine encounters between patients and physicians licensed to practice in their states. Prescriptions are authorized if the patient is found to be an appropriate candidate for an ED drug. To learn more, visit eDrugstore’s Erectile Dysfunction page.