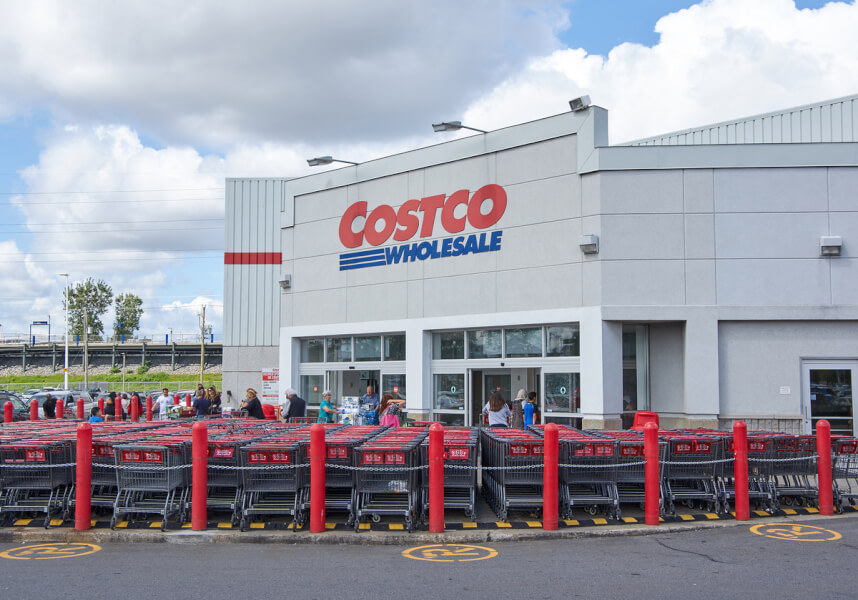 Cost of Levitra and Vardenafil at Stop & Shop, Giant, and Costco

Costco has the lowest price for Levitra, while Giant and Stop & Shop have the best price for vardenafil, Levitra’s generic equivalent. But for sheer convenience and significant savings in time and money, you might want to order online from eDrugstore.com.

Levitra made its debut a little more than five years after Viagra, which was the first of the oral ED drugs known collectively as PDE5 inhibitors. Although slightly longer lasting than Viagra, Levitra is in most other respects more similar to Pfizer’s little blue pill than to the other PDE5 inhibitors on the market.

Levitra’s active ingredient is vardenafil hydrochloride, which is also the name under which Levitra’s generic equivalent is marketed. Both Levitra and vardenafil should be taken roughly an hour before the anticipated start of sexual activity, and their erection-friendly effects last anywhere from four to six hours. Generic Levitra was introduced in the U.S. market in the fall of 2018.

How Prices Stack Up

In this blog post, we review currently posted Levitra/vardenafil prices at three brick-and-mortar retailers —  Costco, Giant, and Stop & Shop. The latter two are supermarket chains that operate primarily in the Middle Atlantic states and the northeastern United States, respectively. Costco is a chain of sprawling warehouse clubs that operate in cities across the United States. All three have full-service pharmacy departments.

Also in this post are prices for Levitra/vardenafil at eDrugstore.com, an online prescription service that’s been in business since the late 1990s. While eDrugstore’s prices for Levitra and vardenafil are somewhat higher than those at conventional retailers, its convenience and added-value services might make it the best choice for many consumers.

Levitra and vardenafil are among a handful of ED drugs that can be safely split, a strategy that’s grown popular with cost-conscious consumers. Since the prices of 10- and 20-milligram tablets of these medications are identical, it makes sense to buy the higher-strength tablets and then split them in half, producing two doses for the price of one.

As you can see from the accompanying chart, Costco offers the lowest price for Levitra — $55.32 per 20-milligram tablet — among the three conventional retailers surveyed. However, the price differential for Levitra between Costco and the other two chains is less than 70 cents per pill, or about 35 cents per dose.

However, a side-by-side comparison of drug prices at brick-and-mortar stores with those at online suppliers is not a fair one, since the latter provide added-value services that are built into the price of their drugs.

No Trips to the Pharmacy or Doctor

Order Levitra or vardenafil from eDrugstore, and you’ll save yourself trips to and from the local pharmacy, as well as any time that might be spent waiting for the prescription to be filled. For those who find it difficult to fit a visit to the doctor’s office into their busy schedule, eDrugstore has an attractive alternative.

The Arizona-based prescription drug service will gladly schedule a complimentary online consultation with a licensed U.S. physician who can authorize a prescription if appropriate. This can save you plenty of time and money. Orders placed with eDrugstore are filled promptly, packaged discreetly, and shipped free of charge to the destination of your choice. And will all first orders, eDrugstore encloses a free pill-splitter.

If the convenience of online ordering appeals to you, visit eDrugstore’s  Erectile Dysfunction page to learn more.