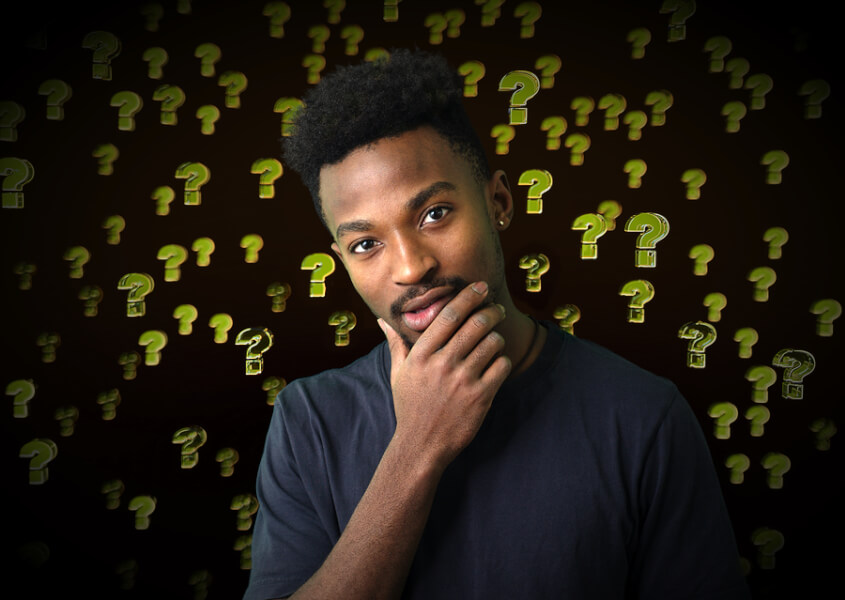 Approved by the U.S. Food and Drug Administration in September 2003, Levitra was the second in a series of new medications designed to treat impotence. Five years earlier, it was preceded by Viagra, which belongs to the same family of drugs as Levitra. Here are answers to some of the more frequently asked questions about Levitra.

A: Bayer HealthCare Pharmaceuticals manufactures Levitra and holds the patent on the drug, which is marketed in the United States by GlaxoSmithKline. Internationally, Levitra is co-marketed by both Bayer and GSK.

Q: What is the active ingredient in Levitra?

A:  Vardenafil hydrochloride is Levitra’s active ingredient. It belongs to a family of medications known as PDE5 inhibitors. Other PDE5 inhibitors currently on the market include Viagra, Cialis, Stendra, and Staxyn. Of these, Staxyn is the only one with the same active ingredient as Levitra. However, it differs from Levitra in that it is an orosoluble drug that quickly dissolves in the mouth and can be taken without water.

Q: Are all PDE5 inhibitors alike?

A: Although all PDE5 inhibitors work in pretty much the same way, each has its own unique chemical structure. While some men may get the desired results from all of these drugs, they may find that one works better for them than the others. To determine whether Levitra is the drug for you, you should try it and see how well it gets the job done compared with the other drugs on the market.

Q: How do PDE5 inhibitors work?

A:  Because most — but not all — erection problems are caused by compromised blood flow to the penis, PDE5 inhibitors work by temporarily optimizing blood flow so that an erection strong enough for intercourse can be achieved and maintained. PDE5 inhibitors get their name because of their ability to temporarily disable an enzyme known as phosphodiesterase-5. It can interfere with erectile function by breaking down a protein known as cyclic guanosine monophosphate, or cGMP, that facilitates erections by relaxing the smooth muscles that line the blood vessels, thus optimizing blood flow to the penis. By deactivating the effects of the PDE5 enzyme for four hours or more, Levitra and the other PDE5 inhibitors open up a window of time during which it is easier to get and keep an erection.

Q: My doctor has told me that depression may be causing my symptoms of impotence. Can Levitra help?

A: Probably not. Although diminished blood flow to the penis is the root cause of most erection problems, an estimated 10 to 20 percent of impotence is attributed to mental or emotional problems. Counseling and/or drug therapy may be able to ease your depressive symptoms and eventually allow you to resume a normal sex life, but Levitra and the other PDE5 inhibitors will probably be of little help now. In talking with a medical professional about treatment for your depression, ask if he or she can prescribe an antidepressant that does not interfere with erectile function.

Some men may be able to undo the damage to their vascular systems by making healthier lifestyle choices or through surgical means, but PDE5 inhibitors will not cure the underlying problems and only offer a temporary means of getting an erection.

Q: What dose of Levitra is right for me?

A: Levitra is available in orange-colored tablets of 2.5, 5, 10, and 20 milligrams each. The recommended starting dose for the drug is a 10-milligram tablet. If that isn’t enough to get the job done, your doctor can increase the dose to 20 milligrams. If, however, you find that 10 milligrams is more than enough to achieve your goals, you could try dropping to a lower dose to see if that is sufficient for your needs.

Q: Do I have to take Levitra with food?

A: Levitra can be taken with or without food. However, don’t drink grapefruit juice while taking Levitra as the citrus juice can interfere with the medication’s effects.

Q: How long before sex should I take Levitra?

A: The manufacturer recommends that the drug be taken 30 to 60 minutes before sexual activity. Some men have reported that Levitra took effect within 15 minutes after it was taken. You should never take more than one dose in a 24-hour period.

Q: How long do the effects of Levitra last?

A: Although Levitra’s duration of action varies from one man to another, it generally can be counted on to be effective for somewhere between four and five hours.

Q: Are there any reasons that I shouldn’t take Levitra?

A: While Levitra has been shown to be safe and effective in most men, it shouldn’t be taken by men whose underlying health conditions make sexual activity inadvisable. It is also a no-no for men who are taking nitrate-based drugs, either for the treatment of angina, as in the case of nitroglycerine, or as a recreational drug known as a ¨popper.¨

Q: What are the most common side effects of Levitra?

A: According to Levitra’s manufacturer the drug’s most common side effects are back pain, dizziness, facial flushing, headache, indigestion, runny or stuffy nose, and upset stomach. These side effects are generally mild and may disappear altogether upon continued use of the drug.

Q: Are there any more serious side effects of Levitra?

A: As with all PDE5 inhibitors, Levitra in rare cases may cause more serious side effects, including an erection lasting more than four hours and a sudden decrease or loss of hearing or vision. Such side effects are serious and require immediate attention from a medical professional. Although a long-lasting erection may seem to some to be the answer to a dream, it is a serious matter and if allowed to go untreated can cause permanent damage to the delicate tissues of the penis.

Q: Where can I buy generic or herbal Levitra?

A: As previously noted, Bayer HealthCare Pharmaceuticals currently holds the patent on Levitra, which means that no other drug company can legally produce a generic version of the drug until that patent expires. As to an herbal version of Levitra, there is no such thing.

If you are interested in ordering Levitra online, we invite you to visit eDrugstore.com.