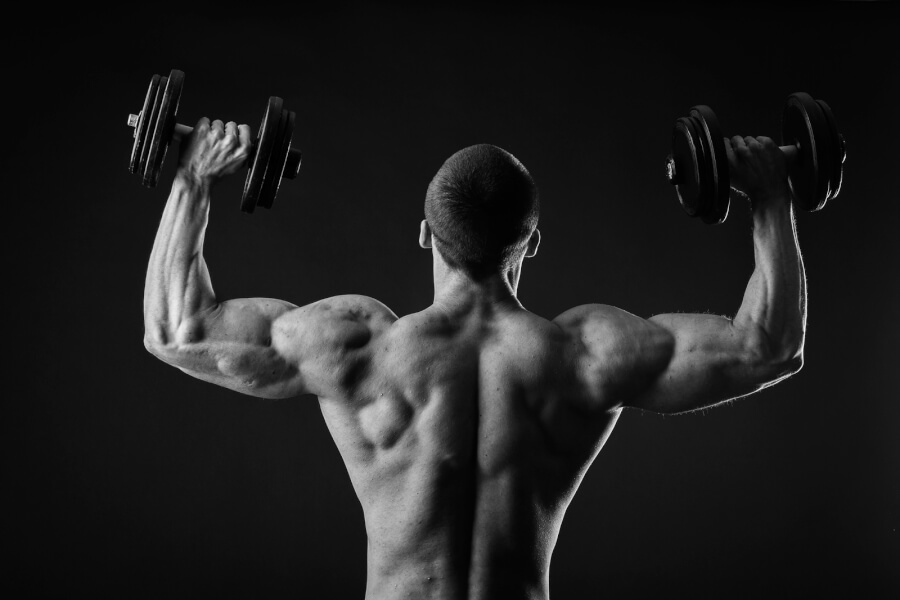 Men today spend plenty of time and effort exercising various parts of their bodies but tend to overlook the importance of their pelvic floor muscles.

In a country that is increasingly obsessed with the pursuit of the benefits that exercise provides for cardiovascular health and various muscle groups, one area of the male body gets far less attention than it deserves, according to urologist Andrew L. Siegel, M.D.

Whether you go for Siegel’s Private Gym approach to pelvic floor exercises or opt instead for other variations of Kegel exercises that have been adapted for men, the benefits extend beyond improved erectile function. These exercises also can help overcome stress urinary incontinence, premature ejaculation, orgasmic dysfunction, overactive bladder, and bowel urgency and incontinence.

What Is the Pelvic Floor?

In addition to providing support for the pelvis and pelvic organs, the pelvic floor muscles have an opening for two passages in men, the urethra and anus, and three passages in women, the urethra, vagina, and anus. Under optimal conditions, the muscles that surround these openings are well toned so that the passages shut completely when not in use. However, when the muscles weaken and lose tone, these openings may not close completely.

To counteract the effects of aging and other causes of pelvic floor weakening, doing periodic exercises to strengthen the pelvic floor muscles is just as important for men as for women. And studies have shown that pelvic floor exercises can help to restore normal erectile function in men who have become impotent.

One such study, published in the September 2005 issue of “BJU International,” evaluated the effects of pelvic floor exercises in men who had experienced erectile dysfunction for six months or more. Researchers assembled a study group of 55 impotent men, all of whom were 20 years of age or older. Study participants were randomly divided into two groups. The first group, designated the intervention group, was treated with pelvic floor muscle exercises, as taught by a physiotherapist, along with biofeedback and lifestyle changes. The second group, designated the control group, was advised only on lifestyle changes.

After three months, test subjects in both groups were evaluated. Among men in the intervention group, erectile function was notably better than among those in the control group. At this point, men in the control group who had showed no improvement at all during the first three months were treated for three months with pelvic floor exercises. At the conclusion of the second three-month period, control patients given the intervention treatment also showed significant improvement in their erectile function.

On the basis of their study’s findings, researchers said that pelvic floor exercises should be considered “as a first-line approach for men seeking long-term resolution of erectile dysfunction without acute pharmacological and surgical interventions that might have more significant side effects.”

In a more recent study, French researchers explored the effects of pelvic floor muscle rehabilitation in men with erectile dysfunction and premature ejaculation. The specific focus of their study was the ischiocavernosus muscle — one of the pelvic floor muscles. Researchers knew that voluntary and involuntary contractions of this muscle after erection lead to levels of blood pressure in the spongy erectile tissue of the penis that are far higher than systolic blood pressure. This phenomenon builds and maintains penile rigidity.

The premise for their study was a theory that erectile dysfunction must be at least in part due to atrophy of the ischiocavernosus muscle, a key player in the erectile process. The researchers sought to see what effect rehabilitation of that muscle would have on men with erectile dysfunction.

Researchers assembled a study group made up of 122 men with erectile dysfunction and 108 men with premature ejaculation. The participants underwent 20 30-minute therapy sessions, each of which consisted of voluntary contractions of the ischiocavernosus muscle, coupled with electrical stimulation. At the conclusion of the study, all study participants showed significant increases in intracavernous (spongy erectile tissue) blood pressure.

In an article published in the December 2014 issue of “Physical Therapy,” researchers said that rehabilitation of this key pelvic floor muscle proved beneficial to men with erectile dysfunction. However, they found that its effects on premature ejaculation were virtually impossible to assess and will require further study and more sophisticated evaluative tools.

How to Perform Exercises

If all of the foregoing information has convinced you that pelvic floor exercises might be of value to you, you’ll first want to identify the muscles that need exercising. The next time you urinate, try to stop your stream in midflow several times. The muscles you use to accomplish this are the ones you’ll need to exercise.

Kegel exercises for men can be performed in a variety of positions — sitting in a chair, standing, or lying down with your knees up. You will have to experiment to find which position works best for you. A single rep of pelvic floor exercise involves a five-second contraction of the target muscles. Ideally, you should do a set of 10 to 20 such contractions two to three times daily.

If you’ve not been exercising these muscle much previously, if at all, you’ll probably find it hard to do more than 10 contractions at a single session. Try to build up gradually to an eventual goal of three sets of 20 contractions every day. The payoff for all your hard work is almost certain to be an improvement in erectile function.

Are you interested in ordering prescription medications for erectile dysfunction online, with the utmost in convenience, discretion, and customer service? If so, we invite you to visit eDrugstore.com.