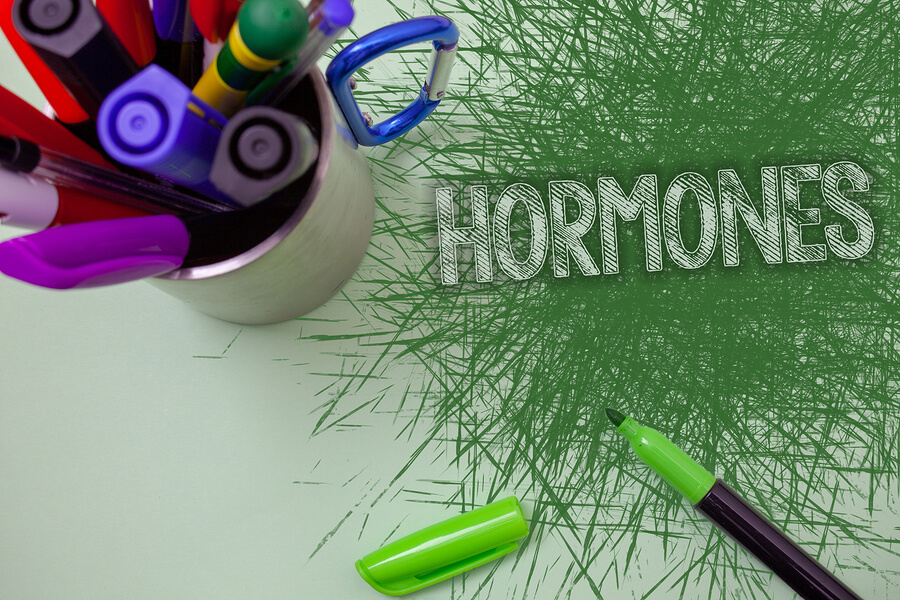 The aging process brings subtle but noticeable changes in your endocrine system, a network of vital glands that communicate with one another via hormones.

In men, the primary male sex hormone is testosterone, but other hormones also play a role in sexual function, so it’s important to know what these hormones are and how they affect male sexuality.

As might be expected, aging-related changes in testosterone levels have a significant effect on a man’s overall health as well as his sexual function, though not necessarily a direct effect. The male sex hormone plays an important role in the regulation of sexual desire, and abnormally low levels of testosterone can lead to a loss of interest in sex.

And sexual desire is an important trigger of erectile function. Without it, there really isn’t much point to having an erection.

What T-Levels Do and Don’t Show

However, low T-levels do not necessarily signal an end to sexual desire. Making generalization difficult is the fact that some men seem to carry on sexually quite nicely despite having almost pathologically low levels of the male sex hormone. All of which means that a simple blood test can measure the level of testosterone in your blood, but that T-level can mean different things to different men.

A team of researchers from the New England Research Institutes in Watertown, Massachusetts, analyzed data from the Massachusetts Male Aging Study to assess the link, if any, between sex hormone levels and ED. Its study, published in the December 2006 issue of “The Journal of Urology,” found no real link between ED and levels of total testosterone, bioavailable testosterone, and sex hormone-binding globulin in most men.

However, the study did find that men with increased levels of luteinizing hormones — those that trigger the production of sex hormones — had a lower risk of ED when testosterone levels were increased.

One of the most important glands in the body is the thyroid, a butterfly-shaped gland in the neck that produces hormones that regulate metabolism, among other things. According to the International Society for Sexual Medicine, men who suffer from either overactive or underactive thyroid functions face an increased risk of erection problems. As evidence of this phenomenon, the ISSM cites a study published in the “Journal of Clinical Endocrinology and Metabolism” in 2008.

That research found that 79 percent of 71 men with thyroid problems had some degree of erectile dysfunction. They reported that ED was more common among those suffering from hypothyroidism, an underactive thyroid. 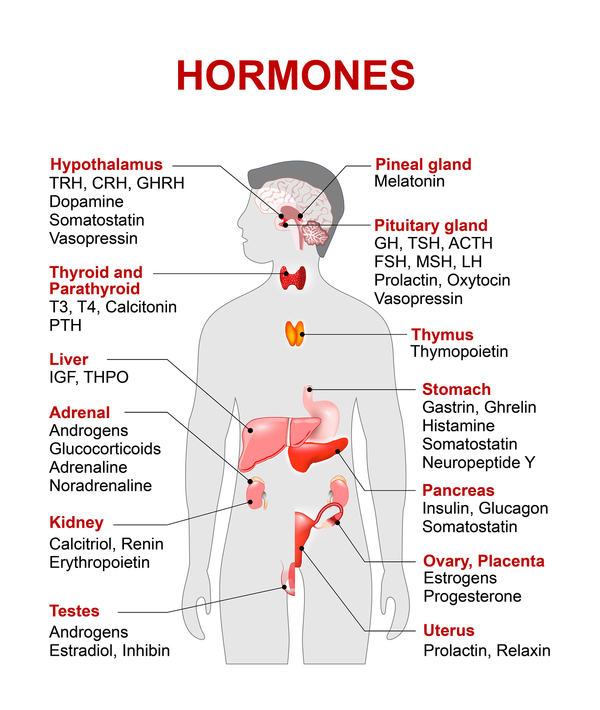 The human endocrine system is a network of glands that secrete hormones, chemical messengers that regulate growth and development, metabolism, sexual function, and a host of other vital bodily functions.

Elsewhere, in its overview of erectile dysfunction, the Hormone Health Network says ED can occur in men with hormonal imbalances, most notably those involving abnormal thyroid hormone levels, low testosterone, and high prolactin.

Prolactin is a hormone secreted by the anterior pituitary gland. In women, it stimulates milk production after childbirth, while in men it is believed to play a big part in sexual satisfaction.

If More Help Is Needed

For men who are struggling with erection problems, whether caused by hormonal imbalances or other physiological factors, the oral ED drugs are known as PDE5 inhibitors can help to restore near-normal erectile function temporarily.

These drugs optimize blood flow to the penis, facilitating the erection process. Under current U.S. regulations, these medications, such as Viagra, Levitra, and Cialis, are available only by prescription.

If you have a doctor’s prescription for an ED drug, you can fill it at your neighborhood pharmacy or order it through a trustworthy online facilitator such as eDrugstore.com. Simply fax the prescription or scan and email it to eDrugstore along with your order.

If you don’t yet have a prescription, eDrugstore can arrange a complimentary online consultation with one of its team of licensed U.S. physicians. If the convenience of online ordering appeals to you, visit eDrugstore’s Erectile Dysfunction page to learn more.