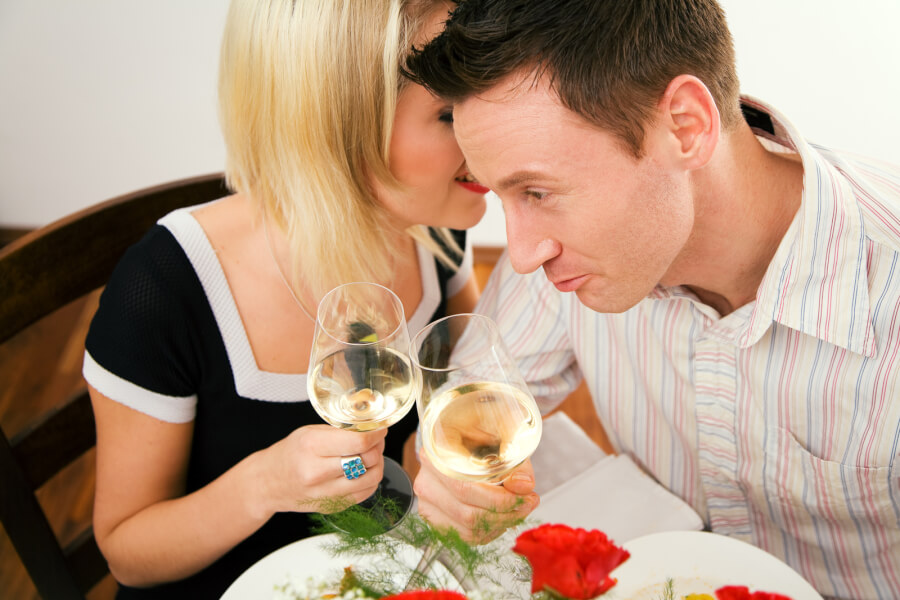 Alcohol and erectile dysfunction drugs are not always incompatible, although it depends on the specific ED drug. But if you’re going to mix the two, it’s best to keep your intake of alcohol moderate.

Mixing alcohol and prescription drugs can be a risky proposition. Here’s a brief look at how alcohol interacts with the best-known male impotence medications.

Viagra can be used with alcohol, but the two work best together if your consumption of the latter is moderate. A drink or two is unlikely to interfere with the erection-friendly effects of sildenafil citrate, Viagra’s active ingredient. Drinking more than that might not significantly affect Viagra’s effects on blood flow but may interfere with optimal erectile function and thus be counterproductive, according to Healthline.com.

The Cialis package instructions warn against excessive alcohol consumption while taking the drug. However, its definition of excessive is five or more glasses of wine or whiskey. That level of alcohol intake, coupled with the effects of tadalafil, Cialis’s active ingredient, increases the risk of side effects and an unhealthy drop in blood pressure.

Vardenafil hydrochloride is the active ingredient in both Levitra and Staxyn. The latter is an orosoluble tablet that dissolves quickly in the mouth, while Levitra comes in a tablet that should be taken with a glass of water. According to a profile of vardenafil posted at MedicalNewsToday.com, it’s best to avoid alcohol when taking this drug. Alcohol can make it more difficult to get an erection and also increases the risk of side effects.

Stendra (avanafil) is compatible with moderate alcohol consumption (up to three drinks), according to its official website. Drinking more that, it warns, might increase “the chances of getting a headache, dizziness, increased heart rate, or lower blood pressure.”

If you found the tips in this article helpful and would like to see more of the same, as well as other news of consumer health interest, follow eDrugstore.com’s blog on a regular basis.