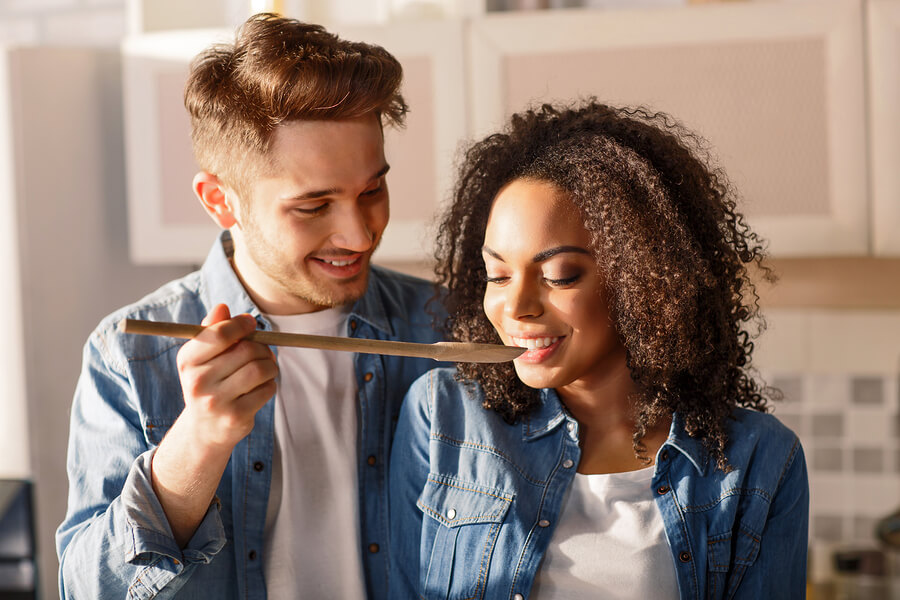 New drug molecules in the same class as Viagra are being researched, as are new ways of approaching erectile dysfunction (ED) and its treatments.

There’s a lot of promising research going on in the area of Erectile Dysfunction, or ED. Men with ED already have numerous treatment options, and in the previous post in this series, we discussed the prescription ED pills that are currently approved by the US Food and Drug Administration (FDA). We focused on Viagra (sildenafil), Cialis and Cialis for daily use (tadalafil), and Levitra and Staxyn (vardenafil). These are all in a class of drugs known as PDE5 inhibitors, which work by blocking an enzyme (PDE5) that interferes with the processes necessary for an erection. These drugs are well tested and widely prescribed, and are considered a first-line treatment for ED.

But no drug is perfect. There are some patients who do not respond well to these particular PDE5 inhibitors, or for whom they are not recommended for various reasons. That’s why research is ongoing to develop even better and safer alternatives.

Not all of the current ED research is focused on pharmacological solutions, and we’ll be discussing some non-drug treatments and research in future articles. In this post, though, we’re going to look at some of the medications (as well as a couple of substances that could eventually be incorporated into medications) that have shown promise in research. Some are in various stages of clinical trials, a necessary step on the road to approval by the FDA. Some are already available in other countries besides the US.

Since research and the quest for FDA approval are ongoing, this information is subject to change, but it is as current as possible at the time of publication of this article. So let’s take a peek at some ED treatments that may be coming soon to a pharmacy near you.

The new generation of PDE5 inhibitors shows a lot of promise. Some are more selective in their PDE inhibition than currently available medications, and/or they are more potent, as well as potentially safer for men who cannot tolerate some of the existing ED drugs. Here are some of the new PDE5 inhibitors being researched:

Numerous other PDE5 inhibitors have been studied in pre-clinical trials. And Bayer has also been researching a novel drug currently designated as BAY41-2272, which isn’t a PDE5 inhibitor per se but nonetheless acts on the vascular system. It targets soluble guanylyl cyclase, the only known receptor for nitrous oxide, which is necessary to achieve and sustain an erection. Some researchers are exploring rho-kinase inhibitors, which affect muscle contraction and have been shown to stimulate penile erection in aging male rats.

Researchers are also thinking outside the pill, exploring alternative forms of various ED drugs, including topical (cream or ointment) applications, suppositories, nasal sprays, and injections. We will be discussing some of these in future posts in this series. Meanwhile, the currently available oral PDE5 inhibitors are proven to be effective and well-tolerated by many men. Check with your doctor to see if one is right for you.

Some researchers have focused on tackling Erectile Dysfunction via the nervous system rather than the vascular system as the PDE5 inhibitors do. This is a tricky area of research because some of the drugs being studied work on important neurotransmitters such as dopamine and serotonin, which affect our sense of well-being in many ways. An imbalance in serotonin levels, for instance, can lead to depression, anxiety, rage, or numerous other problems. Some drugs, such as the antidepressant trazodone (which acts on serotonin), initially showed promise in the treatment of ED, but didn’t pan out. Even so, researchers have not abandoned this avenue of research.

Bremelanotide was the result of research into sunless tanning, of all things. It was developed by Palatin Technologies from the peptide Melanotan II, which, besides producing a nice sunless tan, was also found to induce spontaneous sexual arousal in both genders, and erections in men. (Talk about making a day at the beach a lot more fun!) Bremelanotide is what is known as a melanocortin receptor agonist. But early trials with a nasal-spray form were temporarily halted after the FDA expressed serious concerns about a potential side effect: high blood pressure. However, in 2009 Palatin re-initiated testing of bremelanotide for ED and female sexual dysfunction, or FSD, using a subcutaneous (injectable just beneath the skin) form of the drug. With this new delivery system it was easier to control dosages, and there were no reports of blood pressure elevation in subjects. Now, if your ED is not a result of lack of sexual interest or arousal, bremelanotide may not be the answer, but it could eventually be an option for you if you either do not respond to or cannot tolerate the side effects of PDE5 inhibitors. (And if a woman you care about is having sexual-arousal challenges, she might want to talk to her doc about bremelanotide when it becomes available as a treatment for FSD.)

Apomorphine was once widely available in Europe under the trade name Uprima. It’s a sublingal (dissolves under the tongue) pill that works by stimulating the brain chemical dopamine, which is known to increase sexual interest and sensations. But side effects such as nausea and vomiting, and in some cases fainting, caused a delay in its US release. It was also withdrawn from other markets because of the side effects and limited efficacy. However, clinical trials are currently being conducted on a nasal spray form of this drug, which may cause less nausea. And another dopamine stimulant known as ABT-724 has been shown in rat models to induce erections. Since it is more selective than apomorphine, it’s possible that it will be a future, non-nausea-inducing alternative.

There are other studies being conducted on various substances such as the amino acid glutamate, which has been found to be a major regulator of erectile function in the central nervous system; and hexarelin analogue peptides, which also work on the central nervous system in a manner similar to apomorphine. Google these if you’re a biochemistry geek and can’t wait to find out more. And stick around this blog for future updates as well.

Oxytocin is an intriguing neuropeptide that many call the “cuddle hormone” or the “natural love drug.” It gets this nickname because of the part it plays in producing those warm fuzzy feelings between lovers, as well as its role in maternal behavior (of the loving-mother type, not the “Mommy Dearest” variety). Oxytocin is crucial in childbirth, not only stimulating uterine contractions but also allowing the breasts to “let down” milk in pregnant and lactating women. Turns out that oxytocin can also stimulate erection when injected into rats. Currently, ED research with oxytocin is only limited to animals, but it may very well have human applications in the future. Stay tuned. Meanwhile, the good news is that established ED treatments such as Viagra apparently also increase oxytocin levels, so for many guys, the future is already here!
Spider venom: We’re not talking about just any spider, but the Brazilian wandering spider (Phoneutria nigriventer). Also known as the armed spider or the banana spider, this aggressive arachnid has a leg span of more than four inches. Its venom contains a toxin, Tx2-6, that causes erections, according to a two-year study at the Medical College of Georgia a few years ago. Brazilian and US researchers interviewed men who claimed their sex lives had improved after they’d been bitten by this not-so-itsy-bitsy spider. Researchers were able to isolate the toxin, and so far it has shown promise in animal testing. The current wisdom is that combining a version of the spider’s venom with an existing PDE5-inhibiting drug could possibly produce even more impressive results; research continues in this area. Obviously, since the bite of this spider can be deadly, and since it can produce that infamous erectile overkill known as priapism, this is not something you will want to try on your own. Fly to Rio for Carnival if you wish; you may very well find a natural remedy for your ED just by gawking at some of those scantily clad Brazilian beauties. But stay away from those wandering spiders.

The list above is far from complete; there is simply no way to concisely summarize all of the current research in a single blog post. We encourage you to do your own research as well if you want to find out more. You can find information about future, ongoing, or recently completed clinical trials for ED online (http://clinicaltrials.gov/ct2/results?term=erectile+dysfunction). You can also ask your doctor for more information on future as well as current treatments for ED.

When will the new or experimental treatments mentioned in this piece become available for sale and use in the United States? That depends upon many factors. We’ll keep you updated here. In the meantime, if you are interested in ordering prescription ED medications like Viagra online with maximum convenience, cost-effectiveness, and discretion, we invite you to visit eDrugstore.com today.