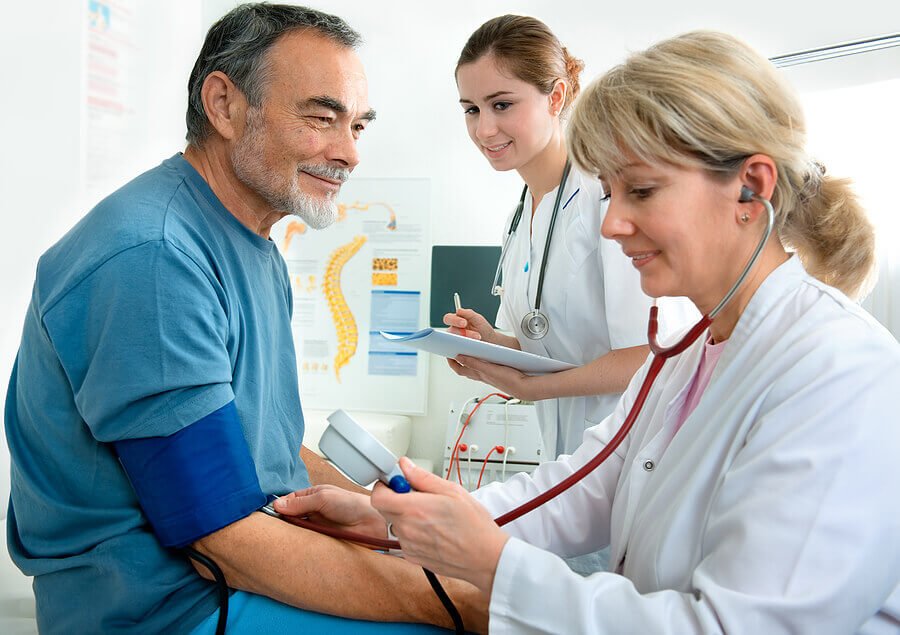 But ED can be treated without causing erectile dysfunction. That’s the conclusion of a new study by Charalambos Vlachopoulos of the European Society of Cardiology. The study offers hope to men who want to safeguard both their health and their sexual function. This article will look at research linking ED and blood pressure, implications of the new study, and whether a change in blood pressure medication may be the answer for men with both ED and high blood pressure.

The Link Between Hypertension and Erectile Dysfunction

A 2010 study found that in patients treated for hypertension with beta-blockers*, blood pressure control was associated with lower ED prevalence regardless of age, cardiovascular health, or medical treatments. The effect was highest in older patients.

All of which shows that hypertension can be a significant cause of ED. When men with hypertension and erectile dysfunction treat their high blood pressure, they are likely to improve their ED (and overall health) as well.

That’s because hypertension and erectile dysfunction are related conditions; they are both caused by endothelial dysfunction. Endothelial cells line the blood vessel walls. A smooth muscle layer is sandwiched between the endothelium and an outer layer of connective tissue. The smooth muscle regulates the contracting and relaxing of the vessel, which, in turn, controls blood flow.

When the endothelium is damaged, the arteries stiffen and don’t dilate naturally, so in the penis, the smooth muscles can’t relax enough to allow adequate blood flow for an erection.

And that’s where PDE5 inhibitors come in. Not only do they treat ED, but they may also reduce blood pressure and improve endothelial function, according to a 2008 study.

PDE5 is a chemical that occurs naturally in arteries and veins. Its function is to suppress an enzyme called cGMP when its levels are too high. cGMP is responsible for relaxing smooth muscles throughout the body. Sometimes, PDE5 is overeager in its suppression of cGMP,  and the result is endothelial dysfunction.

PDE5 inhibitors increase cGMP levels so the enzyme can do its job and enable an erection.

The vasodilation mechanism that makes erections possible has the same effect elsewhere in the body. Recognizing this, the US Food and Drug Administration (FDA) has approved sildenafil (as Revatio) to treat pulmonary hypertension (high blood pressure that affects the lungs).

Many studies have found sildenafil to be an effective, well-tolerated treatment of hypertension in general, including one study published in the New England Journal of Medicine. 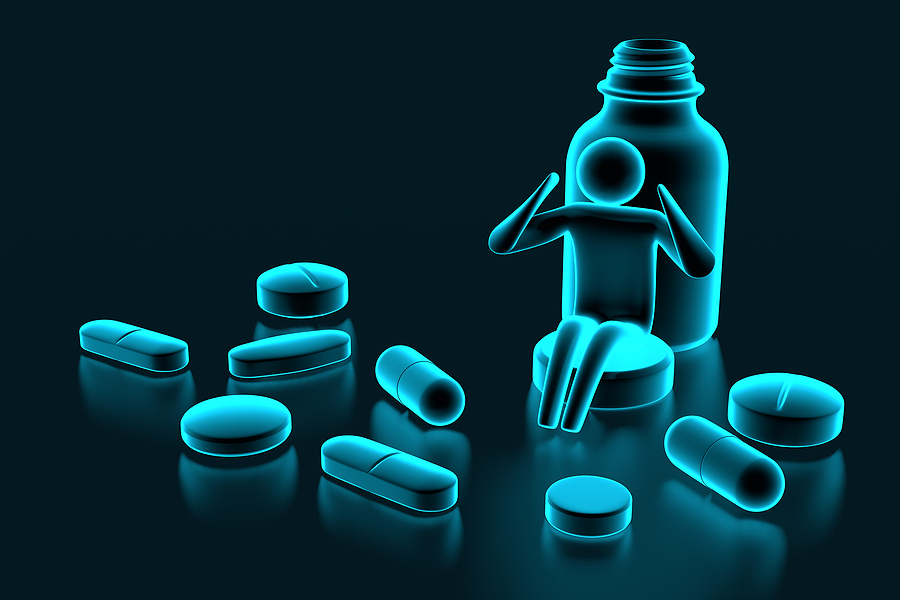 Implications of the New Study

So PDE5 inhibitors don’t cause ED? Not according to Vlachopoulos. In his new study, he investigated the effects of blood pressure medication on blood flow to the penis. He concluded that in men with hypertension, PDE5 inhibitors do not cause erectile dysfunction.

In men with hypertension, PDE5 inhibitors do not cause erectile dysfunction.

The study also included control groups who did not receive medication.

However, men in the high blood pressure group had no difference in blood flow velocity to the penis.

In short, antihypertensives can cause erectile dysfunction — in men who don’t already have ED.

In men who had hypertension, there was no decrease in erectile function.

Vlachopoulos cautioned, however, that some antihypertensives are better than others for controlling ED. “For men with as-yet untreated hypertension, older blood pressure medications (beta-blockers and diuretics) are not ideal and should be used only if absolutely indicated,” he said.

Switching Medications May Be Key for Some Men

Research is mixed on whether beta-blockers and diuretics cause ED. But studies have found that angiotensin II receptor blockers (ARBs) in men with high blood pressure improved endothelial function in the penis and led to improved erectile function.

Vlachopoulos stressed that changing hypertensive medications in men with erectile dysfunction must be handled with caution. “First, if a co-existing disease dictates using a specific drug category (for example, beta-blockers for coronary artery disease and heart failure, diuretics for heart failure), then switching is not advocated.

“Alternatives might be considered if patients are at risk of stopping lifesaving therapy because of the detrimental impact of erectile dysfunction on their life.”

He also warns that there is no guarantee switching to a different type of drug will improve erectile dysfunction and emphasized the importance of being forthright with your doctor about your ED when discussing a possible change.

Vlachopoulos’ findings are consistent with a 2019 study that found that tighter blood pressure control is strongly associated with less erectile dysfunction and ED onset at a later age.

The study’s authors are hopeful that this information will motivate men with hypertension to stick with their medication. 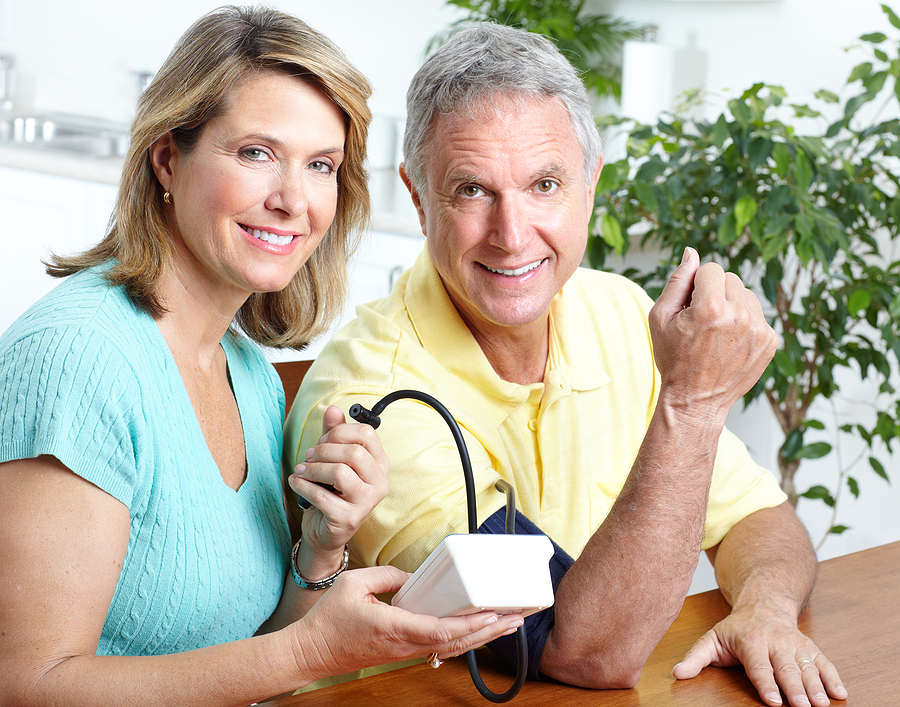