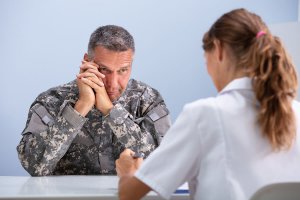 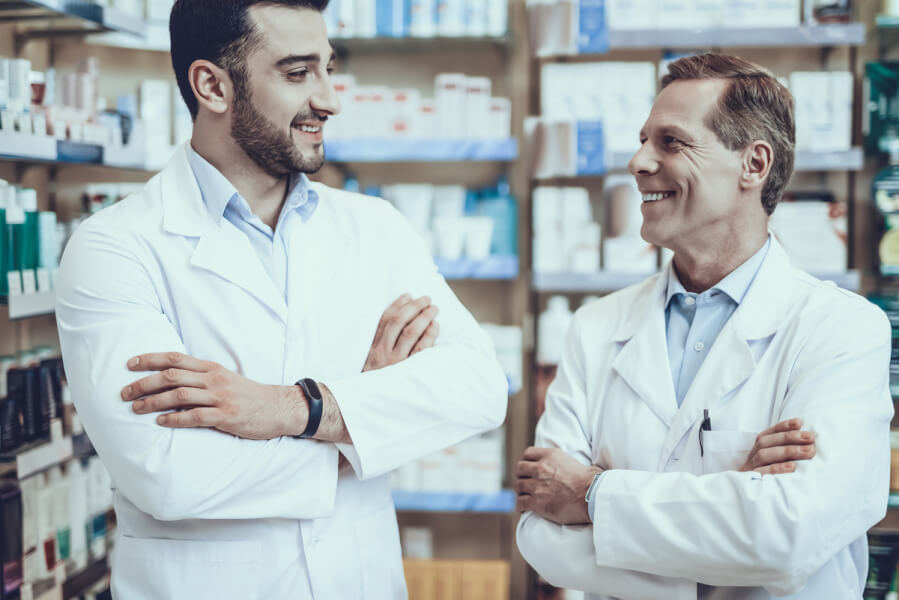 ED in Men with HTLV-1 Associated with Neurological Damage

Among men infected with the human T-lymphotropic virus type 1, the vast majority of erectile dysfunction is attributable to the neurological damage caused by this retrovirus.

The human T-lymphotropic virus type 1 (HTLV-1) is a retrovirus that infects roughly 5 to 10 million people worldwide. The virus is responsible for immune-mediated diseases of the central nervous system, including adult T-cell leukemia/lymphoma and HTLV-1-associated myelopathy/tropical spastic paraparesis, or HAM/TSP.

Recent research indicates that the neurological damage associated with HTLV-1 is responsible for the inordinately high percentage of male HTLV-1 carriers who suffer from erectile dysfunction.

Other Factors Can Cause ED Too

A team of Brazilian researchers, most of them associated with the Federal University of Bahia, undertook a study to determine the primary cause of ED among men infected with HTLV-1, which can be spread through sexual contact. They focused primarily on hormonal factors, psychogenic factors, and neurological factors.

Researchers recruited a study group of HTLV-1 infected men with or without ED. Those study participants were then tested for total testosterone, follicle-stimulating hormone, prolactin, anxiety and depressive symptoms, and neurologic manifestations.

Researchers used the International Index of Erectile Function questionnaire to determine comparative levels of erectile function among study participants, including both those with and without ED.

After preliminary testing, the research team divided the study participants into three groups. The first included those with confirmed diagnoses of HAM/TSP, while the second was made up of those with probable but not yet definitive HAM/TSP. The third group consisted of asymptomatic HTLV-1 carriers.

After analyzing data from the three groups, the research team concluded that manifestations of neurological injury “are a stronger predictor of ED than hormonal and psychogenic factors in HTLV-1-infected men.” They published their findings in the September 11, 2019, issue of The Journal of Sexual Medicine.

A 2017 study, conducted by many of the same Brazilian researchers involved in the more recent study, found that the major cause of ED in men infected with HTLV-1 was neurological impairment and not vascular insufficiency. As previously noted, the latter is the largest single cause of ED among the general population. This earlier study was published in the October 2017 issue of The Journal of Sexual Medicine.

For the vast majority of men with ED, Viagra and the other oral ED drugs known as PDE5 inhibitors are the most effective treatment for the disorder. Many men find that they can save both time and money by ordering their ED medications from eDrugstore.com, a longtime online prescription drug service based in Tempe, Arizona.

By ordering online, you can avoid the hassle of trips to and from the pharmacy, and if you take advantage of eDrugstore’s complimentary online consultation service, you can avoid a trip to the doctor’s office. This service alone can save you plenty of time and money. To learn more, visit eDrugstore’s Erectile Dysfunction page.