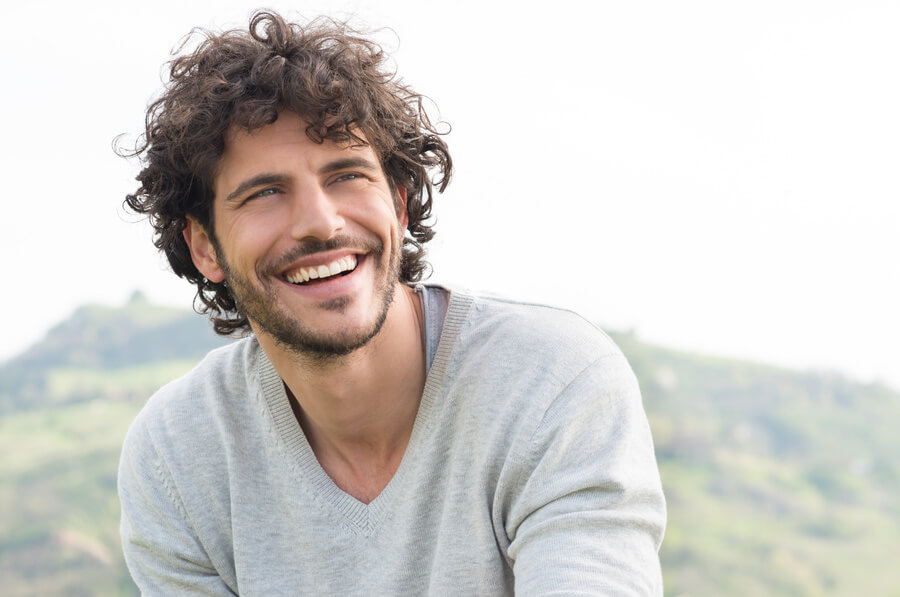 Typically, sex is considered part of a normal, healthy intimate adult relationship. However, some people do not have interest in sex or romantic relationships. This article discusses this phenomenon, known as asexuality, and explores its relationship with sexual intimacy concerns like erectile dysfunction (ED).

People who identify as asexual are typically not interested in having sex, according to The Trevor Project.

Around 1% of the U.S. adult population identifies as asexual. People who identify as asexual have sex less often than their non-asexual peers, according to a 2019 study. But despite being less sexually attracted to others, asexual people did not differ from non-asexual people when it came to being in a current intimate relationships presently (58.6% vs 61.4%, respectively).

But just because someone is asexual doesn’t necessarily mean they are celibate or abstinent. It also may not mean they don’t want emotional or intimate relationships with others.

In fact, people who are asexual (also called “ace” or “aces”) can want to:

Within the asexual orientation, there are different subtypes, including:

Finally, graysexual or grayromantic individuals will feel sexual attraction sometimes or occasionally want a sexual or romantic relationship but not to the extent that a non-asexual person does.

Older and Middle-Aged Men and Asexuality 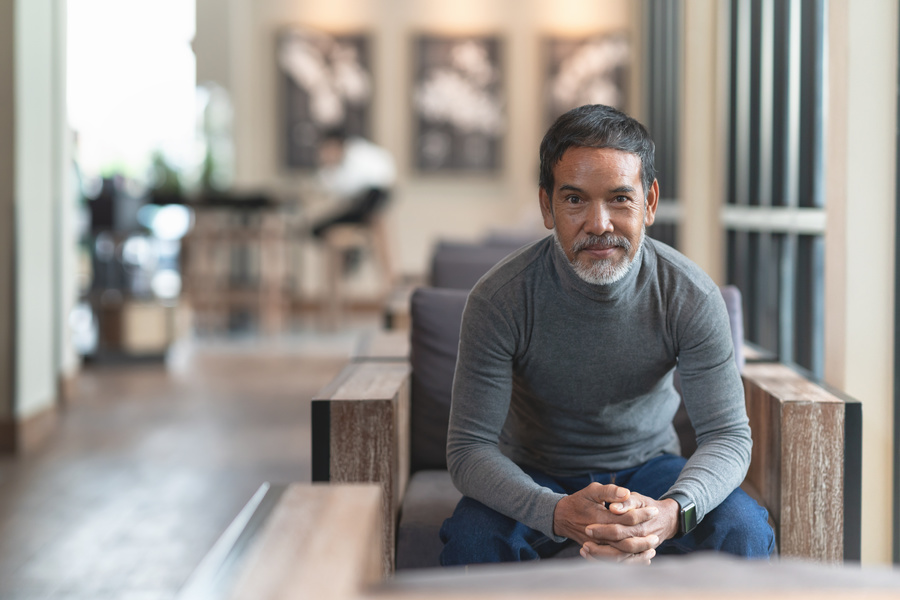 As one example, in a 2004 nationwide study on asexuality, researchers found that older adults were more likely than younger adults to report being asexual.

This study was important because it identified several factors related to asexual orientation, including:

Asexuality in older adult males may be linked to health issues that contribute to ED. More on that below, but first, what about young adult men who are asexual? 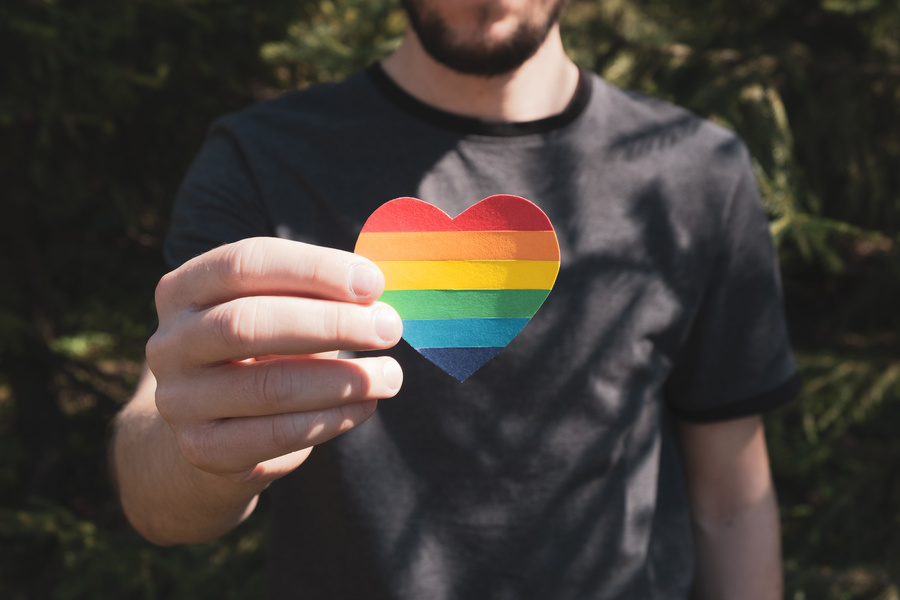 “A lot of people seem to think that asexual people do not want any form of a relationship with someone. While that may be true for some, I hope to find a romantic partner that I can share my life with.” – Charlie King, male college student who identifies as asexual.

As Charlie’s quote shows, asexuality is not just something middle-aged and older adults identify with. This shouldn’t be too surprising, as youth is a time for people to explore and learn more about their own sexual interests and preferences.

In a 2020 study conducted by the Trevor Project, asexual youth, similar to asexual adults, identified with different subtypes of asexuality, including:

Both anxiety and depression are known to be risk factors for ED, but it is not known how many youth in this study, if any, experienced ED.

More on the Link Between Asexuality and Health

More recent research, published in 2014, also cites health as a possible contributor to asexual orientation. The researchers compared men who hadn’t had sex in the last 6 months (the asexual group) to men who had (the non-asexual group).

Men in the asexual group were more likely to have risk factors associated with moderate or severe ED, including:

Am I Asexual, or Do I Have Erectile Dysfunction?

It’s okay if you choose to identify as asexual and forgo romantic or sexual relationships if that’s what makes you happy. However, if you think that your decision to forgo these relationships is due to underlying heath factors, consider speaking to a member of your healthcare team.

For men, regardless of age, one possibility could be that what you’re actually feeling is a sign of ED. There is overlap between asexuality and ED, namely a lack of sexual desire. If you also notice that you have trouble getting or maintaining an erection for sex, or have some of the common risk factors of ED, talk to your doctor about treatment options like Viagra, Cialis, Levitra, and others.

Some people do not want to have romantic or sexual relationships because they are asexual. Others may have underlying health issues, including erectile dysfunction, that are affecting their sexual desire. If the latter sounds like you, consider reaching out to a medical professional about your options.

This can be a sensitive and stigmatized issue. Thankfully, there are online resources available so you never have to set foot in a doctor’s office if you don’t want to. A simple internet search will turn up lots of options.

eDrugstore.com makes it easy for men to talk to healthcare professionals and to get erectile dysfunction medications like Viagra. Take advantage of our free online consultation for a prescription, or order medication by calling 1-800-467-5146. Virtual health visits and shipping are always free.

Learn More and Get Support

Interested in learning more about asexuality? Check out resources like Asexuality: A Brief Archive or Ace by Angela Chen.

Not sure where to turn? Consider reaching out to organizations like The Trevor Project or GLAAD.