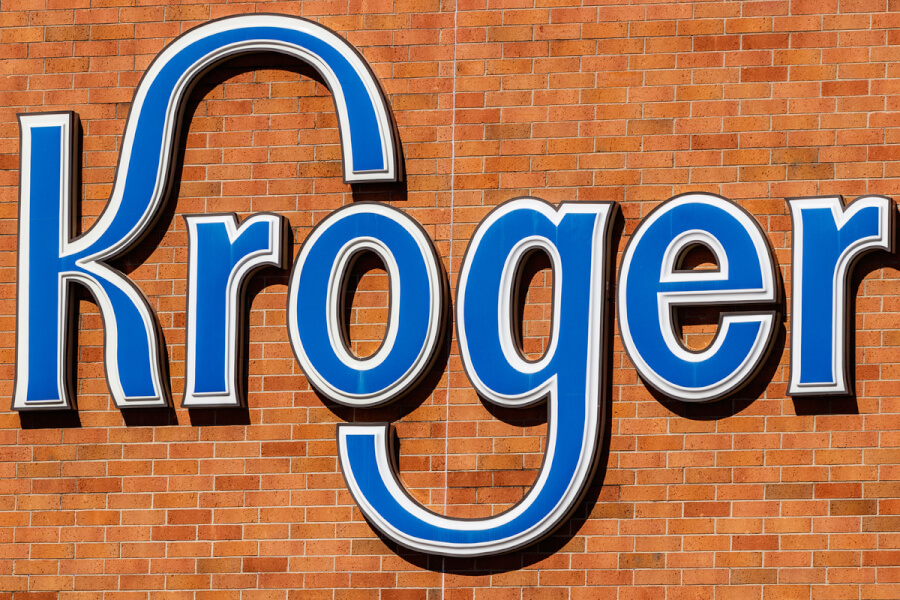 Which Pharmacy Chains Have the Lowest Prices for Generic Cialis Daily?

Kroger, Publix, and Fred’s had the lowest price for tadalafil daily, the generic equivalent of Cialis daily, during October 2019. However, ordering the drug online could save you both time and money.

Tadalafil daily, the generic equivalent of Cialis daily, is a very versatile medication indeed. Taken daily, it can ensure that men with erectile dysfunction will still be able to get and keep an erection suitable for intercourse whenever the moment is right.

On top of that, the drug also is an effective treatment for benign prostatic hyperplasia (BPH), a noncancerous enlargement of the prostate gland. This makes the drug the ideal choice for men who suffer from both ED and BPH, disorders that are frequently diagnosed in the same patient.

Must Be Taken Daily

Usually dispensed in tablets of 2.5 or 5 milligrams, tadalafil daily must be taken every day to ensure that erectile function is at the user’s beck and call whenever needed.

According to Secure Medical’s prescription drug price review for October 2019, the lowest price for the drug was $3.49 per 5-milligram tablet, the recommended starting dose. That price could be found at Kroger, Publix, and Fred’s. Kroger is one of the world’s largest retail chains, operating nearly 2,800 supermarkets and 251 jewelry stores across the United States. Publix supermarkets are confined primarily to the southeastern United States, while Fred’s operates both general merchandise discount stores and stand-alone pharmacies.

The next lowest price for tadalafil daily was $4.49, available in October 2019 at Meijer, Hy-Vee, Medicine Shoppe International, and Winn-Dixie. Although that was $1.00 higher than the lowest price, it was still 31.5 percent lower than October’s average price for the drug.

Still more than 13 percent lower than October’s average price for tadalafil daily were the $5.64 price at Costco and the $5.69 price posted at both Stop & Shop and Giant.

For those who would prefer the convenience and privacy of ordering their ED drugs online, tadalafil daily is available from eDrugstore.com, which is based in Tempe, Arizona, and has been in business as an online prescription drug service since the late 1990s.

While their prices for certain medications are sometimes higher than those posted at brick-and-mortar stores, the online suppliers usually include a number of added-value services in their prices.

Ordering online from eDrugstore will eliminate the need to travel to and from the local pharmacy to get your prescription filled. And eDrugstore’s complimentary online consultation service can also save you the cost and time involved in a trip to the doctor’s office. For those who opt to take advantage of the service, eDrugstore pairs them with a licensed U.S. physician for an online interchange of information. If the doctor determines that a patient is an appropriate candidate for the medication requested, a prescription will be authorized.

Orders placed with eDrugstore are filled promptly, packaged discreetly, and shipped free of charge to your home, workplace, or other destination of your choice. With all first orders, eDrugstore includes a complimentary pill-splitter. To learn more, visit eDrugstore’s Erectile Dysfunction page.