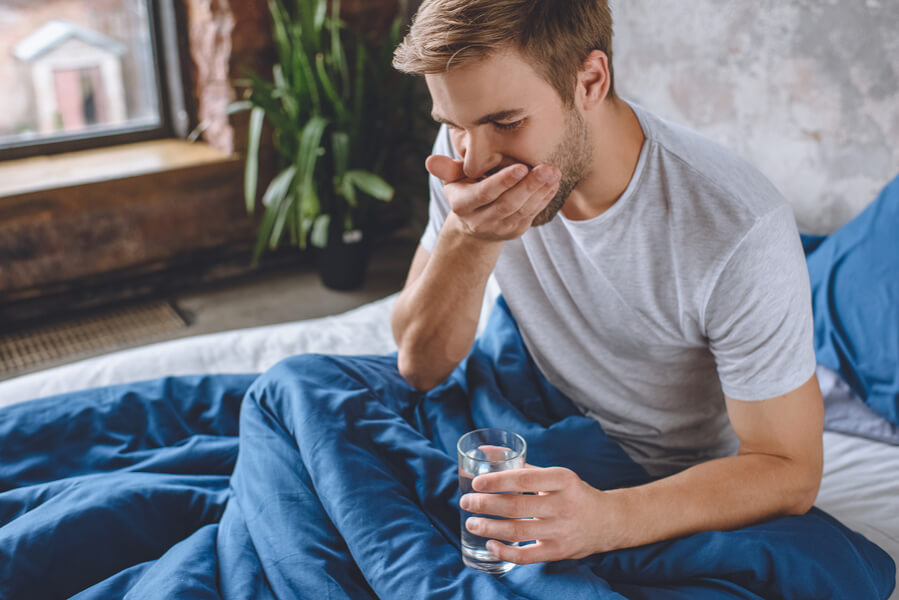 Generic Cialis is now available in the US. Here’s what consumers should know about it.

The active ingredient in all Cialis brand-name products and their generic equivalents is tadalafil. However, unlike its competitors in the ED medication market, Cialis is available in two separate product types. The original formulation is an on-demand drug to be taken up to an hour in advance of anticipated sexual activity. Cialis as-needed is available in 10- and 20-milligram tablets. Its effects can last for up to 36 hours.

Then a few years later came Cialis for daily use, a lower-dose version of the drug that is designed to be taken daily to ensure erectile function 24-7. As its name indicates, daily Cialis must be taken daily to produce the desired results.

Although tadalafil, like the active ingredients in Viagra, Levitra, and Stendra, has been shown to be generally safe and effective in most men, it’s far from certain that the FDA will approve an OTC formulation of Cialis, though the idea has been floated in the past.

Counterfeits Can Be Dangerous

Be aware that while lower-cost generics are now available in the US for treating ED, this class of medication is still one of the most counterfeited in the world. And when it comes to counterfeit drugs, the potential damage is not limited to their failure to produce the desired results. In fact, it’s the unadvertised results that should concern you the most. Customs authorities around the world have seized huge quantities of counterfeit drugs, many of them purporting to be medications designed to treat erectile dysfunction.

While some contain not a trace of the active ingredient in the drugs they seek to copy, others may have that real ingredient but at levels that are either too low to be effective or so high that they can be harmful to your health.

On top of that, these counterfeits have often been found to contain toxic ingredients that are being used as filler material or coloring agents.

Buy ED drugs — or any medications for that matter — only from online vendors that are known to be reputable. Failing that, confine your prescription drug purchases to your local neighborhood pharmacy.

If you’d like to purchase brand-name Cialis and would prefer to place your order online, consider using eDrugstore.com, which is based in the United States and sells only FDA-approved medications.

Part of the Secure Medical family of online drugstores, eDrugstore is headquartered in Tempe, Arizona, and sources all of the drugs it sells from licensed U.S. pharmacies.

If you have a prescription from your regular doctor, you can fax or scan and email it to eDrugstore along with your order.

However, if you don’t yet have a prescription and would prefer not to discuss your erection problem with your doctor, eDrugstore can set up a complimentary online consultation with one of its team of licensed U.S. physicians.

You will be asked to fill out a questionnaire detailing your medical history and current symptoms. Your questionnaire will be carefully reviewed by one of eDrugstore’s physicians, who will authorize a prescription if he or she deems it appropriate.

To get started and to learn how to obtain Cialis or generic tadalafil with maximum convenience, visit eDrugstore.com. To learn more about ED medications in general, click to access eDrugstore’s ED medication guide.