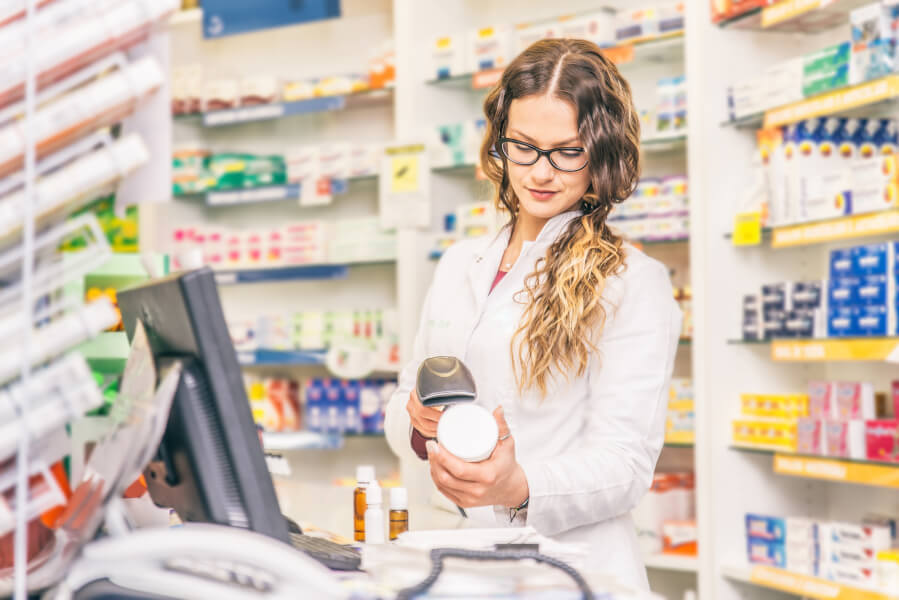 Is Generic Cialis On the Way?

Generic Cialis (tadalafil) is now available and can save men significant money in treating erectile dysfunction!

Cialis is a drug used to treat erectile dysfunction in men. It can also be used to treat benign prostatic hyperplasia (BPH). Both name brand Cialis and generic tadalafil are now available from online facilitators like eDrugstore.com.

There are two main differences between Cialis and other drugs in the PDE-5 drug class that are used to treat erectile dysfunction. For one thing, Cialis has a much longer half-life than Viagra and Levitra – up to 36 hours. That has been a primary selling point with Cialis, earning it a nickname as the “Weekend Pill” since theoretically a man could take it Friday night and still feel the effects Sunday morning. This lengthy effectiveness is pitched as allowing couples to be more spontaneous than they could be with drugs like Viagra, which are taken a half-hour to an hour before sexual activity and which wear off within a few hours.

The other difference between Cialis and other drugs used to treat erectile dysfunction is that it’s available as once-daily therapy in a low dose. In this therapeutic regimen, men take a low dosage Cialis tablet at the same time every day for long term relief from erectile dysfunction and increased spontaneity surrounding sexual activity. Competitors have not come up with equivalent daily dosage regimens.

Cialis was introduced in 2003, and patents in the US and Europe expire in 2016 and 2017.
Viagra was introduced in 1998, but has managed to extend its US patent protection until 2020. Viagra has, however, licensed a company called Teva Pharmaceuticals to sell a generic version of Viagra starting late in 2017. Other than that, there really aren’t any generic competitors for erectile dysfunction drugs on the horizon in the US.

With PDE-5 drugs for erectile dysfunction, sometimes there are minor differences in effectiveness depending on each individual patient’s physiology. Some men may find that one of the drugs works slightly better than another for whatever reason.
At the same time, if one PDE-5 drug works for a man, chances are the others will work too. So a man who is shopping around for the best price / effectiveness combination may find that generic Cialis works better for his finances than generic Viagra.

Insurance coverage for erectile dysfunction drugs is minimal, if available at all, and with the high price of medications in the US, consumers are more than willing to shop around if they find a less expensive option that may work just as well as what they have been taking. 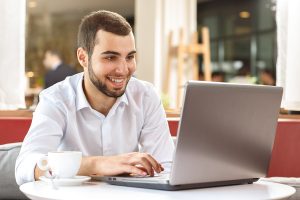 With online facilitators like eDrugstore and lower prices for generic ED meds, men shopping for these medications may be pleasantly surprised.

If you live in the US and see an offer for “herbal Cialis,” resist the temptation to buy. The FDA spends significant resources tracking down these products and analyzing them. The end result is typically that they are removed from shelves. The ingredients in such “herbal” or “all natural” preparations vary widely, and some have been found to include dangerous ingredients, including prescription drug ingredients, in unknown quantities. People have become seriously ill from such products, and doctors recommend that people avoid them.

At best, customers for such products will spend money on a useless and worthless product. At worst, they could end up with a product containing harmful ingredients, as has happened with many of the fake versions of Viagra that have been sold around the world.

When Will Things Change for the ED Medication Market in the US?

Things are already changing with the ED medication market in the US. Though Pfizer’s patent for Viagra doesn’t completely expire until 2020, the company has entered into licensing agreements to release its own generic version of the drug, and to allow generic pharmaceutical giant Teva to sell a generic version of the drug. These generics have been available for almost a year, and while they have brought some price relief, it’s likely consumers won’t see drastically lower prices until 2020, when many more generics will be able to enter the market. The availability of generic Cialis, however, could end up placing downward pressure on Viagra prices if consumers choose to buy it instead of Viagra or its currently available generics.

At eDrugstore.com, we’re committed to providing lifestyle medications like Cialis and Viagra, as well as their generic alternatives, to our customers at competitive prices and with unmatched convenience. Working with US-licensed pharmacists, we deliver products quickly and discreetly, and are committed to providing exceptional customer service and the highest standards of online ordering security. If you’re ready to get started in obtaining generic Cialis, generic Viagra, or their name-brand counterparts with unmatched convenience, we invite you to visit eDrugstore.com today!