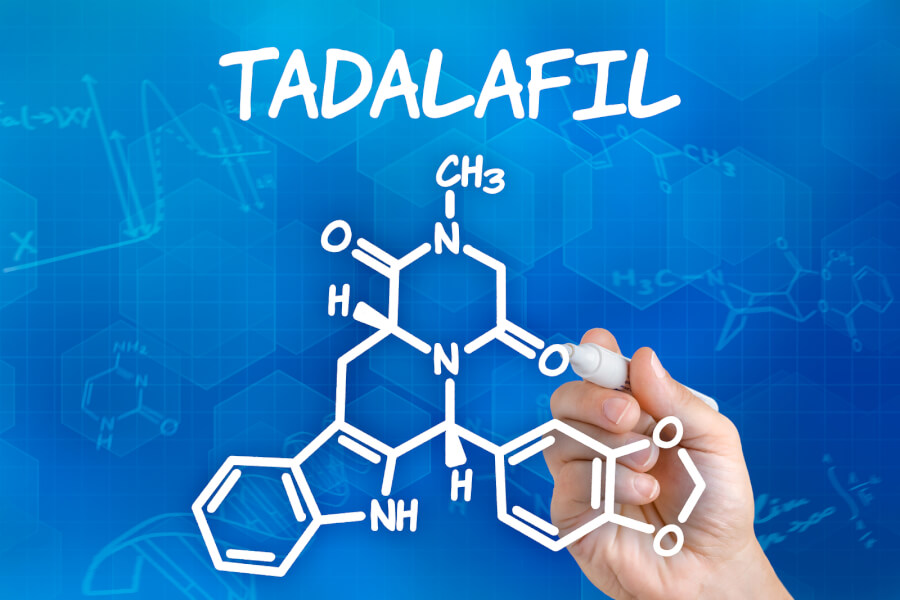 Cialis differs from other erectile dysfunction drugs because it is available in two different formulations, and the active ingredient in both is tadalafil. At lower doses, it can be taken daily to ensure users are ready for sex whenever the time is right. It also is available in an on-demand version that lasts up to 36 hours.

Do you need to use Cialis for your erectile dysfunction? For some men, this drug is the best choice. Cialis is different than other ED drugs, and it can be used daily if required. Tadalafil, its active ingredient, has a significantly longer half-life than other ED drugs, which gives Cialis greater versatility than its competitors.

How Cialis is Different

Unlike other medications such as Viagra, Cialis can be taken with food. This makes it relatively flexible and allows you to be more spontaneous about balancing food and sexual activity. Low-dose Cialis can also be taken daily.

Most ED medications need to be taken 30 to 60 minutes before sexual intercourse. This can interfere with meals and can also mean that you are less spontaneous about sex. Taking an ED medication daily means that you can have sex anytime. If you’re taking Cialis every day, you take it at a lower dose. According to ED Questions, “Cialis for daily use comes in 2.5-mg or 5-mg doses, depending on the needs of the individual.”

Who Can Take Cialis Daily?

Don’t expect lower-dose Cialis to work right away. It generally takes four to five days to build up in your system.  Those who want more immediate results should look to higher-dose Cialis.

There can also be health impacts for those taking Cialis with other medications. Cialis should not be used by patients taking nitrates: the combination can lead to fainting and death. Daily Cialis has also not been thoroughly evaluated for those with liver problems.