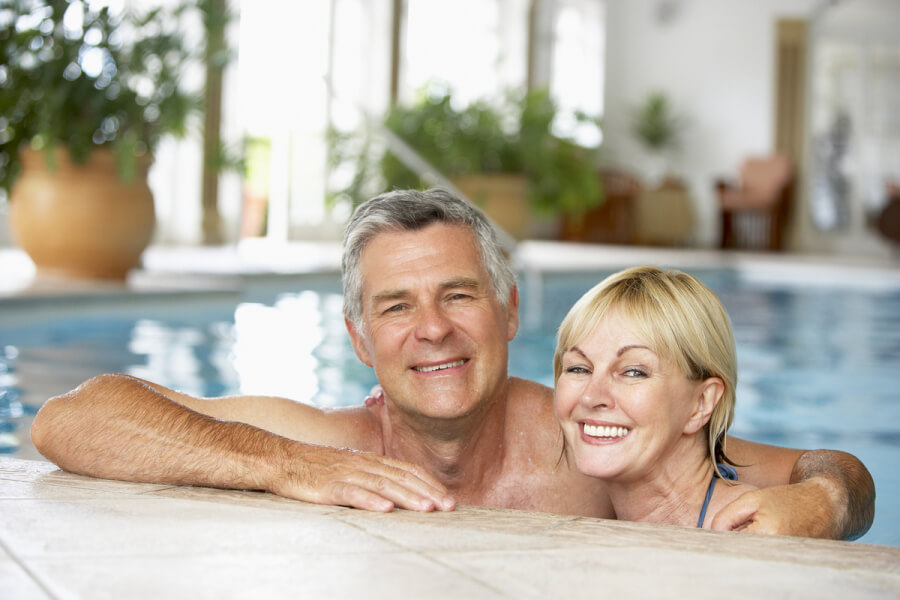 Cost of Cialis and Tadalafil at Publix, Winn-Dixie, and Fred’s

Publix offers the lowest cost per dose for Cialis, but tadalafil is cheapest at Winn-Dixie and Fred’s. However, ordering those drugs online from eDrugstore.com could end up being the best deal for you.

Cialis and its generic equivalent, tadalafil, are second to none among erectile dysfunction medications when it comes to duration of action. Many men claim that the effects of these drugs last for up to 36 hours, which has earned Cialis the nickname of the weekend drug.

First introduced in the fall of 2003, Cialis has a half-life of 17.5 hours, which is far higher than that of any other ED drug. This means that it takes roughly 17.5 hours for the level of active ingredient in the user’s system to be reduced by half.

Together, sales of Cialis and tadalafil accounted for roughly 30 percent of the ED drug market in the two months between December 1, 2018, and January 31, 2019, according to CNBC.com. The CNBC report cited data from GoodRx.com showing that Cialis/tadalafil was second in sales behind Viagra and its generic equivalent, sildenafil citrate.

This blog post looks at currently posted prices for Cialis and tadalafil at three brick-and-mortar retailers that operate primarily in the southeastern United States. These retailers are Publix, Winn-Dixie, and Fred’s. The first two are supermarket chains, both of which have full-service pharmacy departments. Fred’s operates both retail pharmacies and discount general merchandise shops.

Splitting Pills Can Save

Because savvy shoppers long ago discovered they could cut the cost of their drugs by splitting pills, our price update lists current prices for a 20-milligram tablet as well as the cost of a 10-milligram dose produced when a 20-milligram tablet is split in half. Most drugmakers charge the same price for tablets of a specific drug regardless of the tablet’s strength. In other words, you’ll pay the same price for a 10-milligram pill as you will for a tablet that contains 20 milligrams of the active ingredient.

It should be noted that not all drugs can or should be split. Your doctor can advise you about those medications which should and shouldn’t be divided in this fashion. Many manufacturers score their tablets in a clear indication that the pill can be split.

As you can see from the accompanying price chart, Publix posts the lowest price for Cialis, charging $69.23 for a 20-milligram tablet. That brings the cost of a 10-milligram dose — the recommended starting dose — to $34.62.

If you’d prefer to order your Cialis or tadalafil online from eDrugstore.com, you’ll pay higher posted prices for both drugs, but you could end up saving time and money because of the added-value services built into the online facilitator’s prices. The current costs per 10-milligram dose of Cialis and tadalafil through eDrugstore are $47.32 and $22.30, respectively.

How You Can Save More

By ordering online, you’ll avoid the hassle of trips to and from the pharmacy, not to mention the time spent waiting for the pharmacist to fill your prescription. And if you don’t yet have a prescription, eDrugstore can save you even more. It will schedule a complimentary online consultation with a licensed U.S. physician who can authorize a prescription if appropriate. That saves you the time and money you’d spend visiting your regular doctor.

Should you decide to place an order with eDrugstore, it will be promptly filled, packaged discreetly, and shipped off — free of charge — to your home, workplace, or other destination of your choice. As a token of its appreciation for your business, eDrugstore will enclose a free pill-splitter with all first orders. To learn more, visit its Erectile Dysfunction page.