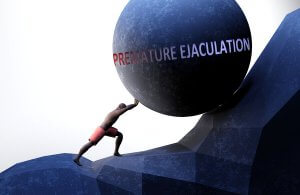 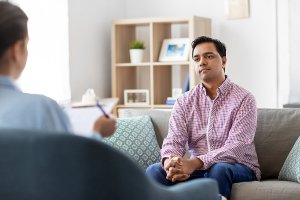 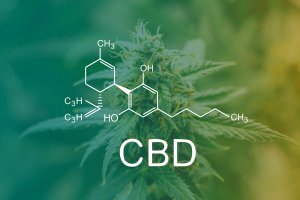 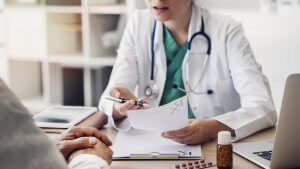 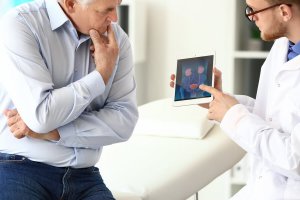 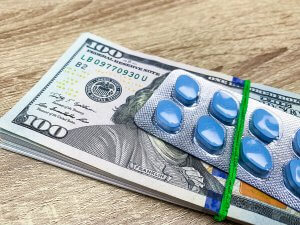 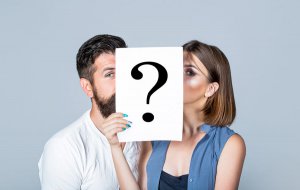 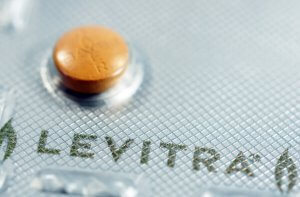 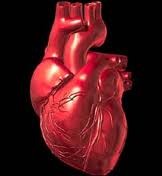 Cialis, For When The Time Is Right For You

Millions of men are using Cialis, the erectile dysfunction (ED) drug that’s ready when you are. Prescription Cialis is known for working for up to 36 hours, making it convenient for you to have sex when the time is right for you and your partner, with no pressure, no rush, and no stress over whether or not the pill is still working.

A lot of men are embarrassed to admit they need an ED drug, but now that men can buy Cialis online, thousands have become our satisfied repeat customers. We asked a few hundred of them to give us their thoughts on how Cialis has changed their lives, and here’s what some of them had to say.

These are just a few men whose lives have been changed with Cialis. You can join their ranks. Try Cialis today, and see what a difference it makes in your life.