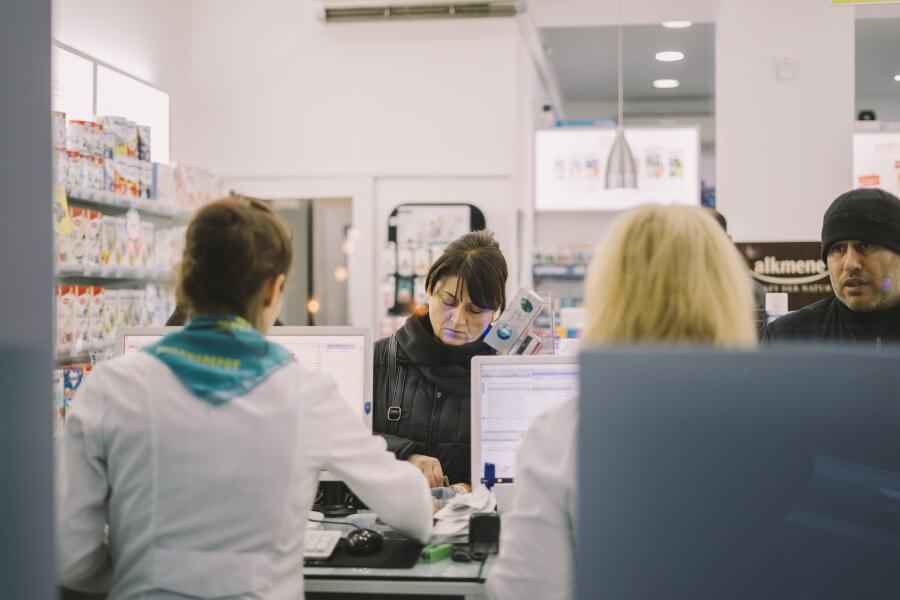 Walmart’s price for Cialis 20 milligrams has generally been on par with other conventional pharmacies and retailers at $73.64 per pill. Customers looking for the generic version will be interested to know that five major retailers now charge $1.00 or less for the 20 milligram tadalafil. Walmart’s price is $2.19 per pill.

For savvy customers looking for top-tier service, ordering erectile dysfunction medications like Cialis online from eDrugstore is still the best way to stay safe and save with the convenience of discreet, free shipping right to your doorstep.

Walmart is hands-down the largest retailer in the United States, and it consistently ranks in the top three largest retail pharmacies alongside CVS and Walgreens. It’s well-known for offering substantial savings on prescription drug costs, and its prices for Cialis and tadalafil reflect that philosophy.

While Walmart’s prices are the lowest of the three major retailers, their prices for brand-name Cialis and generic tadalafil are no longer among the lowest overall, with nine retailers pricing both Cialis and tadalafil lower than Walmart, including Rite Aid, Kroger, and Publix.

About Cialis and Tadalafil

Cialis is a brand name for tadalafil, a phosphodiesterase-5 (PDE-5) inhibitor that relaxes smooth muscles, thereby increasing the blood flow to the penis and facilitating erections.

Cialis’ effects last longer than Viagra’s. Tadalafil supports erections for up to 36 hours, while sildenafil, the active compound in Viagra, boosts erectile function for four to six hours.

The longer effectiveness of Cialis comes at a price. Men who want to be ready for 36 hours have to be ready to pay more for the privilege. Both compounds may cause side effects like light-headedness, nasal congestion, and headaches. Given that its effects last longer, Cialis’ side effects may last longer as well.

Doctors advise their patients to take one Cialis or generic tadalafil pill per day orally, with or without food.

Indications: What Cialis and Tadalafil are Used For

Tadalafil’s primary use as Cialis is to treat erectile dysfunction. It can also alleviate the symptoms of benign prostate hyperplasia (BPH), making it easier for sufferers to urinate and empty their bladders.

How do PDE-5 Inhibitors Work?

PDE-5s are enzymes in the blood vessel walls that control blood flow and cell signaling in the body. Specifically, they control the breakdown of the nucleotides cAMP and cGMP into their inactive versions. These nucleotides are like messengers in intercellular communication.

The role of PDE-5s is essential, and they are present in tissues all over the body. But sometimes, their activity may result in unwanted side effects like erectile dysfunction and high blood pressure.

PDE-5 inhibitors counter the action of these enzymes. By blocking PDE-5, these compounds relax blood vessels and increase blood flow.

In addition to treating erectile dysfunction and pulmonary arterial hypertension, PDE-5 inhibitors can lower blood pressure and may help with cardiovascular diseases and cancer.

Contraindications: Who Should Not Take Cialis and Tadalafil

Patients who take nitroglycerin tablets or use patches should not take Cialis or generic tadalafil. Nitrates combine with tadalafil to cause extreme drops in blood pressure. In some cases, extremely low blood pressure can be fatal.

Men with heart muscle enlargement or a condition known as left ventricular outlet obstruction should not take tadalafil. In their case, the medication may cause side effects, including light-headedness and fainting.

Don’t use Cialis or tadalafil if you suffer from any of the following conditions:

According to the FDA, no one has studied tadalafil’s effects on these conditions.

In rare cases, tadalafil and other PDE-5 inhibitors may cause a prolonged erection (priapism). Priapism is a serious condition requiring immediate medical attention. If you have an erection that lasts more than four hours, seek medical assistance immediately.

Cialis and Tadalafil Risks and Side Effects

When your doctor prescribes tadalafil, he or she does so considering that the benefits of the drug outweigh the risk of potential side effects.

Some common side effects of tadalafil are:

Some of the more extreme but rare side effects include:

Although these extreme side effects are rare, you should be aware that you are more likely to develop them if you have high cholesterol, heart disease, or high blood pressure.

Special Considerations for Cialis and Tadalafil

The combination of tadalafil and nitrates can lead to extremely low blood pressure that may be fatal.

Using Cialis with an alpha-blocker like tamsulosin can also lower blood pressure.

Some antibiotics, antifungals like ketoconazole, HIV drugs like ritonavir, and hepatitis C drugs can affect the tadalafil’s elimination from the body and thus its effects. 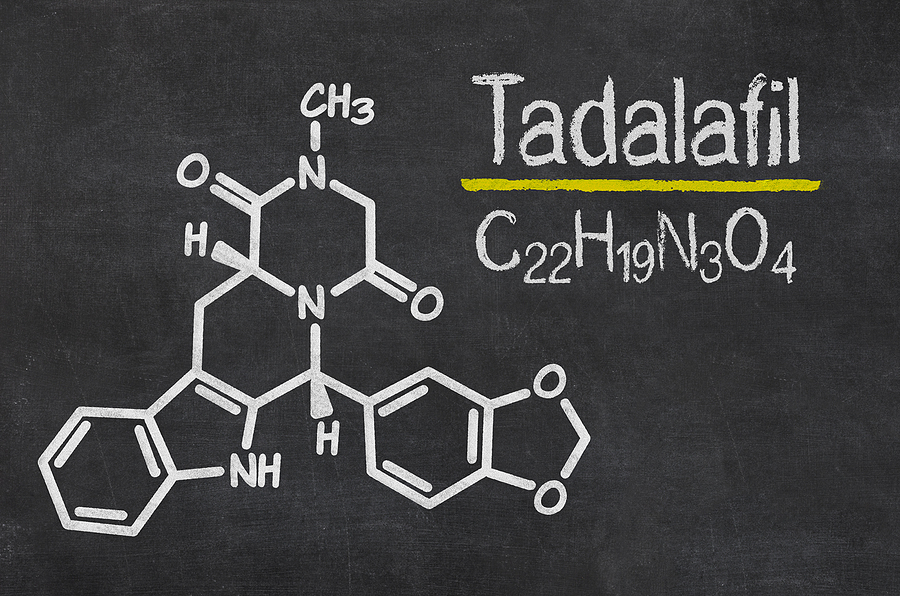 What You Get for Your Prescription Dollars

How long does it take to get a script filled at a brick-and-mortar retail pharmacy? An hour, if we’re being generous? Plus, another hour of driving between the pharmacy and your home? And if your doctor forgets to call the prescription in — forget it. All of it is wasted time that costs you money.

Well, how much do you make per hour at your job? Multiply that by how much time you’ll spend filling your prescription, and you’ll get the amount you would save by ordering from eDrugstore instead.

That’s because we aren’t just another online pharmacy; we’re also a full-service health facilitator who can connect you to a licensed physician who can evaluate your erectile dysfunction and write your prescription.

Whether you use one of our doctors or your own, we’ll ship your medication discreetly to your door for no extra cost.

Save time while preserving your peace of mind. Check out our selection of medications for erectile dysfunction and sexual health today.