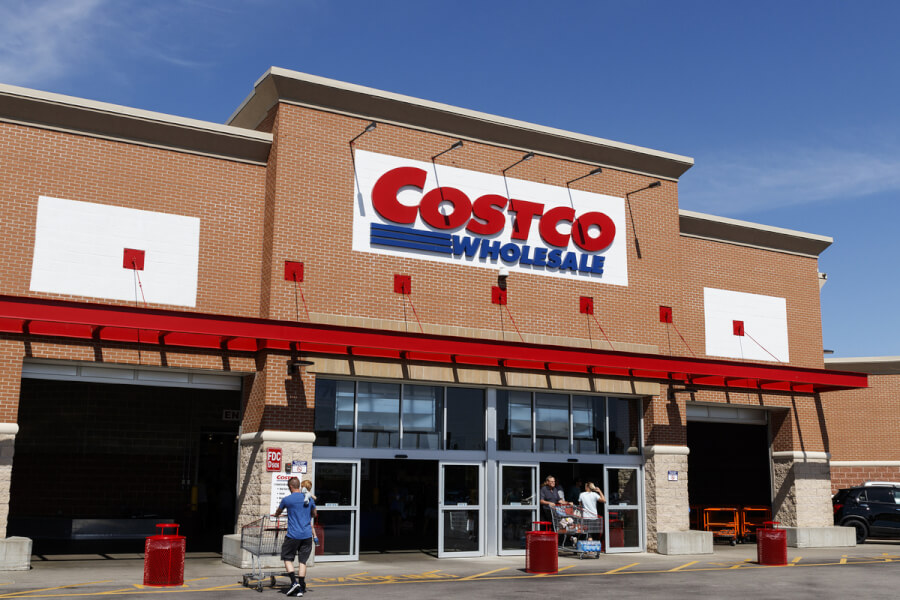 Cialis and Tadalafil Prices at Stop & Shop, Giant, and Costco

Costco has the lowest price for Cialis, although it’s only pennies cheaper than the prices at Giant and Stop & Shop. However, if saving time and money is your top priority, you might end up on top by ordering online from eDrugstore.com.

Looking for the lowest prices for Cialis and its generic equivalent, in your area? This blog post lists current prices for those drugs at Stop & Shop and Giant Markets, both of which operate primarily in the northeastern United States, and also at Costco, which has stores scattered across the country.

Giant and Stop & Shop are major supermarket chains, and most of their stores have full-service pharmacy departments. Costco is a chain of sprawling membership-only warehouse stores noted for discounted prices on much of their merchandise. However, you don’t need to be a Costco member to shop at its pharmacy departments.

It Can Be a Time-Consuming Process

Not everyone has the time to make trips to and from the pharmacy to get a prescription filled, not to mention the time and money it takes to visit a doctor’s office to get the prescription required to buy Cialis or tadalafil. For those men, we also offer a look at the latest prices for Cialis and tadalafil at eDrugstore.com, a longtime online facilitator based in Tempe, Arizona. While its prices for the drugs themselves are usually a bit higher than those of conventional retailers, you will find that eDrugstore’s prices cover not just the medication but a number of added-value services at well.

Second only to Viagra and sildenafil citrate in popularity with U.S. consumers, Cialis and tadalafil accounted for roughly 30 percent of all ED prescriptions filled between December 1, 2018, and January 31, 2019. This data comes originally from GoodRx.com but was featured in a May 2019 article posted at CNBC.com.

Cialis stands alone among the on-demand ED drugs in terms of their duration of action. While the effects of Viagra, Levitra, Staxyn, and Stendra last anywhere from four to six or more hours, higher-strength Cialis (10 and 20 milligrams) lasts for up to 36 hours, earning it the nickname the weekend drug.

As you can see from the accompanying chart, Costco has the lowest price for a 20-milligram tablet of Cialis at $74.44. The recommended starting dose for Cialis on demand is 10 milligrams, so savvy shoppers often buy the higher-dose pills and then split them in half to get two doses for a cost of $37.22 each. A single tablet of 10-milligram is priced the same as one of double that strength.

Cialis prices at both Stop & Shop and Giant are $75.34 for a 20-milligram tablet, which works out to a cost of $37.67 for a 10-milligram dose. The price differential between Cialis prices at the three brick-and-mortar retailers are so close that it probably makes sense to make your purchase at the store closest to you.

With 20-milligram Cialis priced at $94.64, or $47.32 per dose, eDrugstore’s prices are higher. As are its prices for tadalafil at $44.59, or $22.30 a dose. Please note that the online facilitator’s currently offered 9 percent discount has been used to calculate the prices listed here. However, ordering from eDrugstore saves you the hassle of travel to and from the pharmacy plus any time spent waiting for the prescription to be filled. If you don’t have a prescription for one of these drugs, eDrugstore will happily set up a free online consultation with a licensed U.S. physician who can authorize a prescription if appropriate. That service can save you considerable time and money.

If you do opt to buy from eDrugstore, your order will be expeditiously filled, discreetly packaged and sent off to your home or workplace free of charge. As a token of its appreciation for your business, eDrugstore encloses a free pill splitter with all first orders.

If eDrugstore seems like the best option for you, visit its Erectile Dysfunction page where you’ll learn more about ED and all the medications available to treat it. If you’re satisfied that an online order is the way to go, place your order.