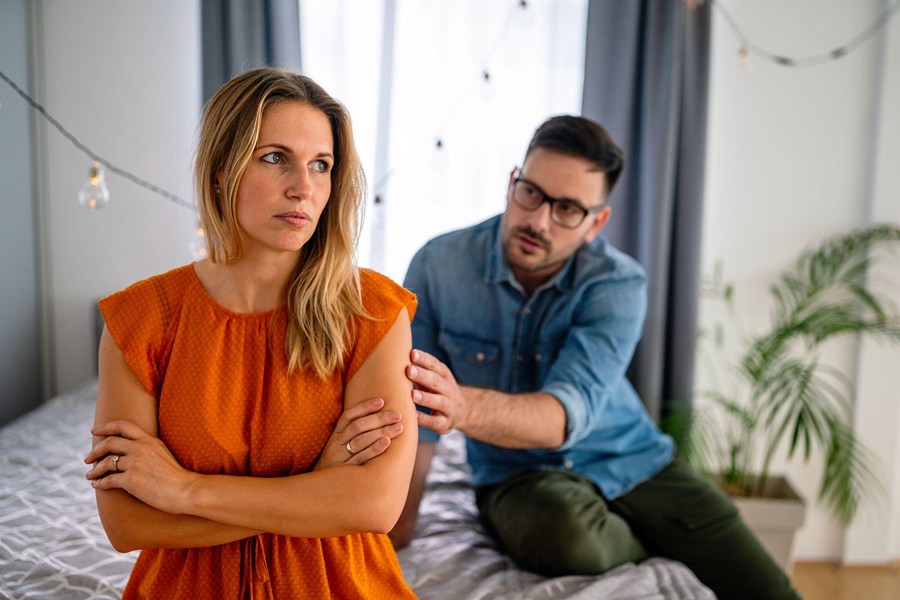 Building on their successful acquisition of pharmaceutical packaging firm PillPack, Amazon jumped into the retail pharmacy arena with the 2020 rollout of Amazon Pharmacy.

The retail giant has a reputation for driving prices down, usually by aggressively undercutting their competition and beating them with sales volume. Read this article to get the essentials on Amazon’s new endeavor before we get into the weeds to see if they really beat the competition.

Amazon Pharmacy Prices: Deal or Not? 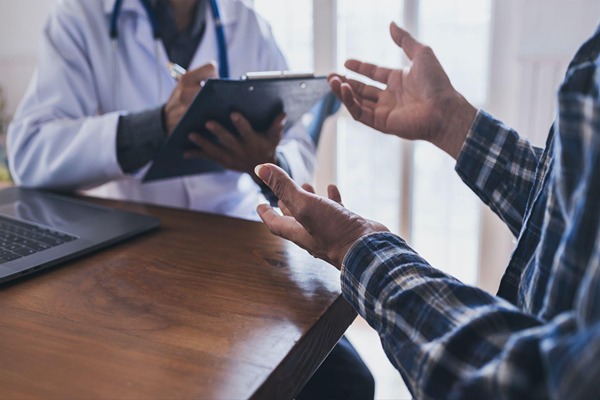 Yes and no. Amazon Pharmacy’s cash prices for the popular erectile dysfunction (ED) medications Cialis and tadalafil are unclear and a bit puzzling. That’s because their pricing for each drug doesn’t seem to be reported uniformly on their website.

To standardize things a bit, we’ll be calculating and reporting the price per tablet, obtained by simply dividing the listed price by the listed quantity. Then we’ll compare that value with the average prices for each drug across 16 major retail and online pharmacies surveyed by eDrugstore.com. Keep in mind that these are the cash price you’d pay without prescription insurance.

Here’s our breakdown for Cialis prices at Amazon Pharmacy for September 2022:

Amazon’s per-tablet price for tadalafil 10 milligrams is 82 cents in September 2022. Buying 20 milligram tablets and splitting them in half is usually a better deal, yet this pricing is about half of what Amazon sells a 20 milligram tablet for. Several other retail outlets have lower prices, up to 50 cents less.

That said, even after a surprise drop in price, several retail supermarkets we track are beating this price, some coming in up to more than 30 cents less. Price out this generic before automatically turning to Amazon. 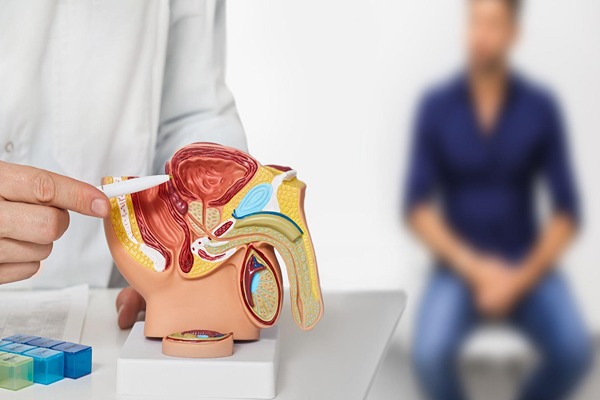 First put on the market in 2003, Cialis is phosphodiesterase type 5 (PDE5) inhibitor that relaxes the blood vessels of the body. This allows more blood into the penis, increasing both the possibility of getting an erection and the ability for firmer, longer-lasting erections. Cialis generally lasts for up to 17-1/2 hours, more than triple the average of other PDE5 inhibitors.

The active ingredient in Cialis is tadalafil, which is also used as the product name when it’s sold generically. In addition to treating ED, Cialis and tadalafil are also used to treat benign prostatic hyperplasia (BPH) and pulmonary arterial hypertension (PAH.) If you have one of these conditions, discuss with your doctor whether you can treat them both with one pill.

The most common side effects are headache, indigestion, a stuffy or runny nose, and muscle ache. These effects will generally pass as your body metabolizes the drug. In extremely rare cases, tadalafil can affect hearing or vision. However, tadalafil has less of an action on the enzyme PDE6, making it a better option for people with vision concerns.

If you have existing hearing or vision concerns, speak to your doctor before using tadalafil.

As with all phosphodiesterase-5 inhibitors, if you have an erection lasting more than four hours while taking tadalafil, see a doctor immediately.

If you’re interested in using the generic version, you’ll be relieved to know that by law, generic medication has the same active ingredients in the same doses and with the same effects as brand-name drugs. What’s different is how the generics were formulated, using different fillers, flavorings, and other inactive ingredients. For most people, these formulations are interchangeable, but you may want to check with your doctor to ensure you don’t have any allergy issues.

Is Amazon Really The Right Pharmacy? 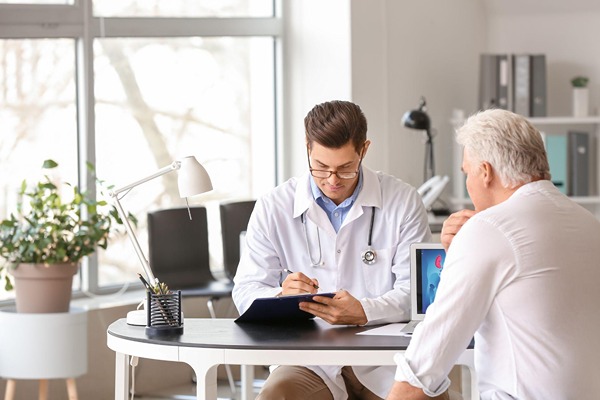 While Amazon’s prices may be good, there are other costs that go with it. As we’ve already noted, getting a per-tablet price out of the company involves a little bit of math, and possibly buying in higher quantities than you wanted or needed.

A second problem is that Amazon doesn’t communicate with its users about stocking issues or pricing changes. Since the launch of Amazon Pharmacy, we’ve observed large swings in prices, from extremely low to twice the industry average — for reasons that are never made clear or even communicated ahead of time for many users.

Similarly, we’ve observed that Amazon will take some medications out of stock without warning. These tend to be “brand-name” medications for now, with the generics still available. But without any knowledge of why it happened, it can leave people dependent on these medications in the lurch. Amazon also isn’t clear on how your purchase information is handled, which may be a privacy concern for some.

The Final Word (for now)

Amazon’s prices have been good in the past, but these sudden price swings indicate that it can’t be relied on for important medication.

At eDrugstore, we carry a variety of medications for erectile dysfunction and other sexual health issues, ready to ship right to your door.  eDrugstore offers value that goes beyond price. If you need a prescription, we will connect you to a telehealth physician licensed in your state for a free, confidential consultation and guidance in choosing the best ED medication for you. We’ll even include a free pill-splitter with your first order.