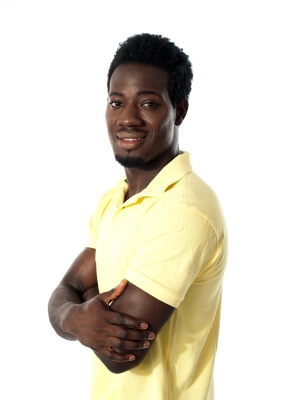 According to a recently conducted study, researchers found that erectile issues are more prevalent in the African American community.

The participants were given a questionnaire that adhered  to the standards of the International Index of Erectile Function. Additionally, the men were quizzed on various aspects of their lives, including their diet, mental health, and stressors.

The study found that while erectile issues were prevalent in all ethnic groups, African American men had the highest percentage of erectile issues. The estimate prevalence was 21.9% in whites, 25.4% in blacks, and 19.9% in Hispanics.

Researchers found that the prevalence for erectile issues increased with diabetes, hypertension, and moderate or severe lower urinary tract symptoms. Additionally, the incidence of erectile issues rose with age.

The study contributed the higher percentage of erectile issues in African Americans to lifestyle factors, such as higher weight averages.

Researchers found the prevalence of erectile issues decreased  with exercise and college vs. less than high school education overall; with exercise, good relationship quality, and according to alcohol intake in blacks; and with high school or college education in Hispanics.