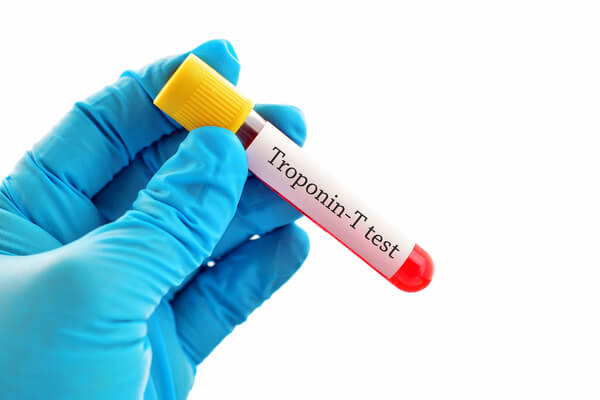 Norwegian researchers find that men with erectile dysfunction have elevated levels of proteins in the blood that are indicative of damage to the heart muscle. This makes it even more important that men with ED be checked thoroughly for other signs of cardiovascular disease.

It has long been accepted that a diagnosis of erectile dysfunction can serve as an early-warning sign of even more serious cardiovascular health problems in the foreseeable future.

Now, it seems, Norwegian researchers have discovered that elevated levels of certain proteins in the blood are consistent with erectile dysfunction and also indicate early signs of damage to the heart muscle.

Troponin T and I are protein biomarkers specific to the cardiac muscle.  A biomarker, according to a National Institutes of Health definition, is “a characteristic that is objectively measured and evaluated as an indicator of normal biological processes, pathogenic processes, or pharmacologic responses to a therapeutic intervention.”

The Norwegian research team used high-sensitivity blood tests to detect levels of troponin I protein in the blood of the 260 men who made up the study group. Men with erection problems showed levels of troponin I that were far greater than those in men with no symptoms of ED.

The researchers also found that elevated levels of troponin I are indicative of subclinical myocardial injury, or damage to the heart muscle that is short of a full-blown heart attack.

The study’s findings, published in the December 15, 2016, issue of The  American Journal of Cardiology, also noted that ED patients within the study group shared some other characteristics that set them apart from study participants without ED.

If you have found this article interesting and would like to see more of the same, follow our blog.