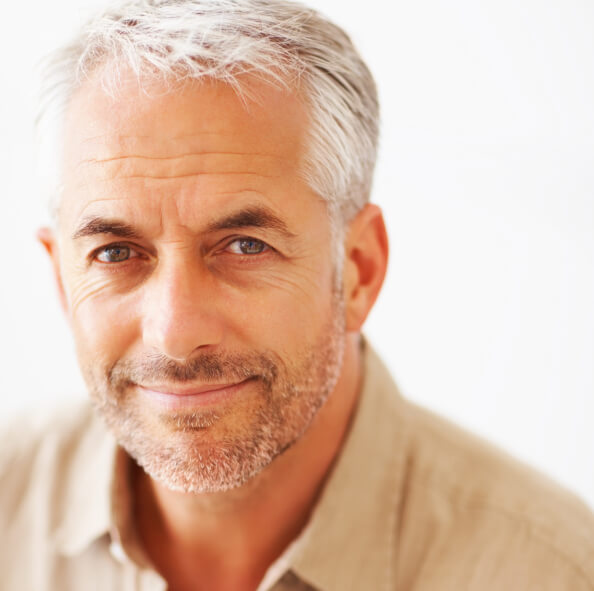 A set of statistics in black and white can be quite convincing. But it may surprise you to learn that a lot of men have sized themselves up against unreliable data. Size shouldn’t matter, and in most cases it doesn’t, especially when you consider how flawed statistics can really be.

There have been four surveys on penis size to which many men have referred over the past fifty years. Others certainly exist, but these are noteworthy. The Kinsey Institute’s survey held court as the be-all-end-all, and it was followed more recently by Durex Condoms and Definitive Penis.

But if you really want accurate data, look at the Lifestyles Condoms survey. So far, it’s touted as one of the most accurate, comparatively, and for good reason.

Over 50 years ago, The Kinsey Institute conducted a landmark study on erect penis size. The results seemed to prove that only one man out of a hundred goes past the 5 to 7 inch median length, to 8 inches. Moving further, only seven in a thousand are larger than 8 inches, and only one man out of a thousand has an erect penis that’s larger than 9 inches.

These findings remained fairly undisputed, even though the methods for measuring and recording those measurements were anything but reliable.

In Kinsey’s study, men were asked to measure themselves, and mark the measurement on the edge of a postcard. The postcard was then returned to the Institute for data collection. No specifications were given regarding whether the participants were to measure along the top, side, or bottom of the penis, and there was no attempt to standardize the rulers, measuring tapes, or other measuring implements used.

Where there is room for error, there will be error. And with no one overseeing the measuring part of the study, it’s anyone’s guess how much error exists in the data.

Durex Condoms stepped up with another survey, which, in part, benefited condom users. Size might not really matter in the bedroom, but it does matter when it comes to the right size condom.

The results of the Durex survey were somewhat consistent with the Kinsey Institute findings. Median penis size was shown to fit into a range between 5 and 7 inches, with an overall average of 6.4 inches. However, this survey revealed a lot more variation than Kinsey’s.

The main difference between Kinsey and Durex, at least with survey results, is that Durex says there are more men with what they call a “very large” penis. Based on their findings, four to seven men per hundred measure in at 8 inches, thirty to forty per thousand measure at 9 inches, and between ten and thirty thousand have a penis that’s larger than 9 inches. Conversely, Kinsey’s data suggests that “very large” penises are rare.

The results of this survey are as open to scrutiny as Kinsey’s — men were asked to measure themselves, and submit the results to Durex. Safeguards in this survey were handled by excluding all of the extremes, such as suspiciously small and large measurements.

Not to be outdone by Durex (or the Kinsey Institute), the Definitive Penis Internet survey also sought to clarify what is and is not average penis size. Like Durex, the results were similar, although not identical, to Kinsey’s.

Average penis length in this survey is shown to be 6.4 inches, still within the 5 to 7-inch median, and almost identical to the Durex survey. Like Durex, Definitive Penis also suggests that there are more men with a larger than median penis than the Kinsey survey reported half a century ago.

The safeguards used by Definitive Penis to help ensure accurate results include disregarding measurements that are in the bottom one percent and top two percent, and results that are obviously fake. Additionally, participants were asked to submit a photo of the measurement, including the measuring tape.

Lifestyle Condoms Survey is the Most Reliable, but Still Similar

Lifestyles Condoms conducted yet another survey. But this one was a bit different, and the data was deemed more reliable. The results were, surprisingly, still within the 5 to 7-inch median range of the Kinsey Institute survey, as well as Durex and Definitive Penis. But the average isn’t what you might think — it’s slightly less.

Participants in the Lifestyle’s survey said “goodbye” to modesty, and “hello” to more accurate results. In this 2001 survey, participants subjected themselves and their erect manhoods to nurses with measuring tapes, all in a clinical setting and under the supervision of a doctor, of course.

Based on measurements taken by the nurses for Lifestyles, average penis size was found to be 5.8 inches, which is slightly less than the self-measured results of Kinsey, Durex, and Definitive Penis.

So now you have a much better idea of what the real average is. And when you hear stories and rumors about average size, you don’t have to worry about where you stack up.

All surveys are potentially flawed, even Lifestyles. It’s worth noting that some men might not subject themselves to a measuring tape for different reasons. The fear of being judged, or simple shyness could have prevented more men from participating in the Lifestyles survey just as easily as it could cause participants in the other surveys to fudge the numbers a bit.

The most important thing to consider is your health, not penis size. Psychology Today points out a UCLA report where 85% of women say they are satisfied with their partner’s penis size. It’s much more likely that you fit into that 85% than you probably imagine.

Although not all men need it, eDrugstore.com sells name brand erection health medications such as Levitra and Viagra at competitive prices. With a commitment to customer satisfaction, convenient online shopping, and discreet shipping right to your door, your satisfaction is our highest priority.