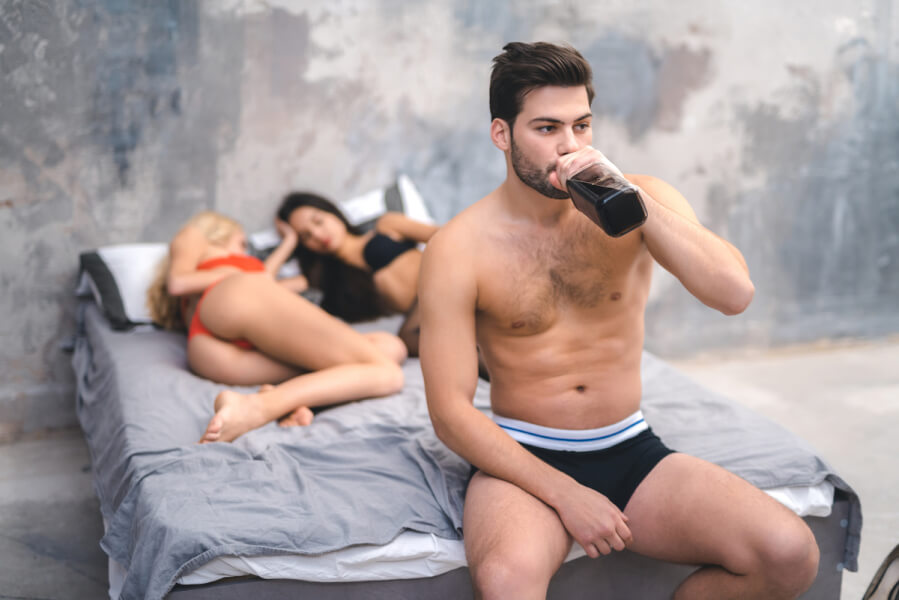 Alcohol Consumption and ED: How Much Is Too Much?

Studies show even a moderate amount of alcohol can cause ED. Know your limits, and know what “moderate” really means to help protect your erectile health.

It’s ironic that alcohol can turn a guy amorous, but it can also cause erectile dysfunction (ED). Drink too much and you could temporarily lose your erectile function. But what about light to moderate drinking? Studies tend to agree that long-term alcohol abuse is a big risk factor for ED. Unfortunately, one recent study found a correlation between light to moderate drinking and decreased risk of ED. The key is knowing your personal limits when the enjoyment of alcohol turns into dependence.

Alcohol can make a guy feel more confident in their ability to date and their sexual prowess. Unfortunately, there’s plenty of evidence that the powerful chemical ethanol, which is one of the main components of alcohol, actually harms our ability to achieve and sustain an erection. ED is already a common problem in men, especially over the age of 40. But alcohol-induced impotence is a serious problem and even a small amount of alcohol can harm the cavernous bodies within the penis that is so crucial to achieving an erection.

We know that numerous studies have shown long-term use of alcohol is detrimental to health and that it is a leading cause of ED in men, including:

Alcohol has been shown to decrease the number of male sex hormones such as testosterone. Ironically, some men believe beer does not cause these problems, only hard liquor – and a lot of it. In fact, beer is a significant contributor to ED in men.

Everyday Health points out what science has shown us:

Actually, the effect can be the opposite as your blood alcohol level increases. Alcohol is a depressant, and using it heavily can dampen the mood, decrease sexual desire, and make it difficult for a man to achieve erections or reach an orgasm while under the influence.

The human liver can break down about one standard size drink in an hour. Increasing past that threshold means that alcohol’s toxins can build up in the body, causing a negative effect on your organs, including the sex organs. 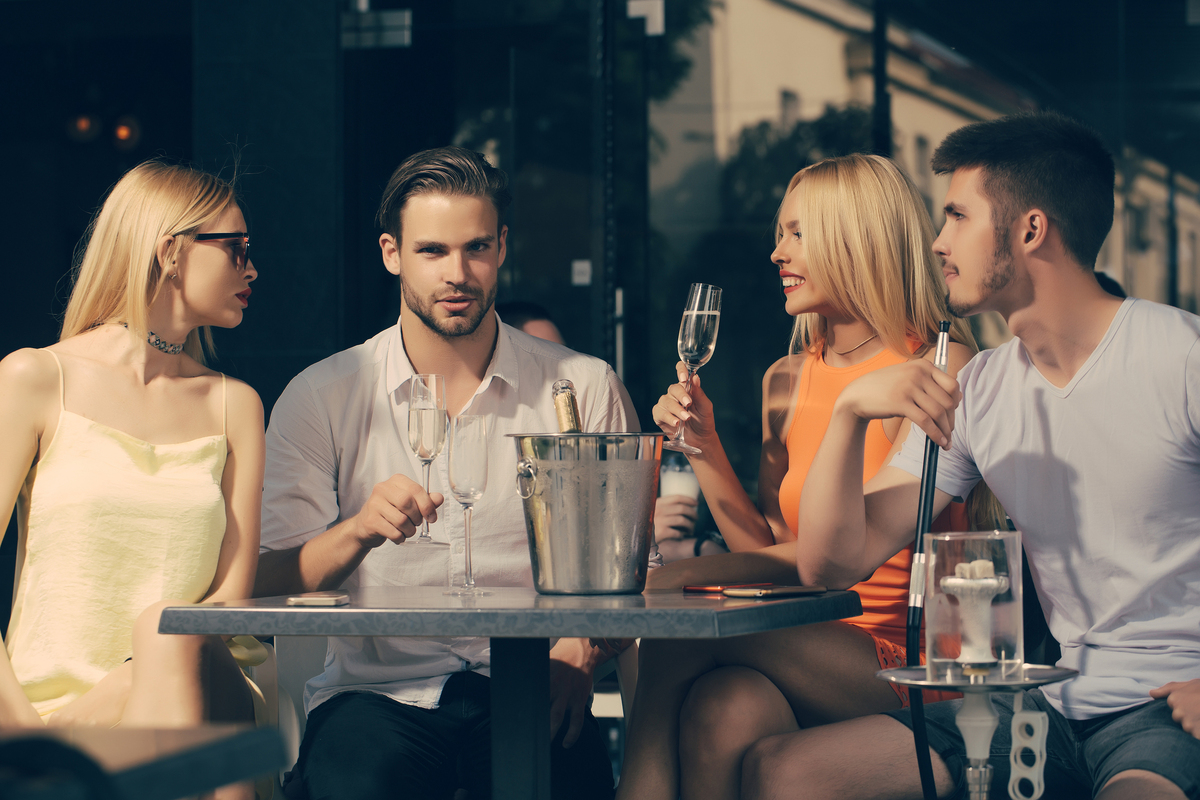 Chronic alcohol use can damage your sexual health.

Taking Viagra for your ED while you’re drinking is a serious no-no; Livestrong says that Viagra widens blood vessels and increases blood flow. Alcohol doubles the effect, which can lead to low blood pressure, elevated heart rate, and fainting.

Studies show, however, that even a small amount of alcohol can put the kibosh on the bedroom with temporary ED. Drinking before sex can reduce blood flow to the penis, lessen your sexual excitement, and reduce the intensity of your orgasm.

So, it’s clear that there is a balancing act that must be achieved between sex and alcohol. While alcohol consumption is sometimes a part of what feels like the rituals of sex, in fact, it’s a dangerous chemical that could actually inhibit your ability to perform in the bedroom.

Erectile dysfunction is a common problem. Men seeking help can turn to Viagra or other medications to help improve their sexual health. Complicating the risk of ED by consuming alcohol is simply not worth the buzz.