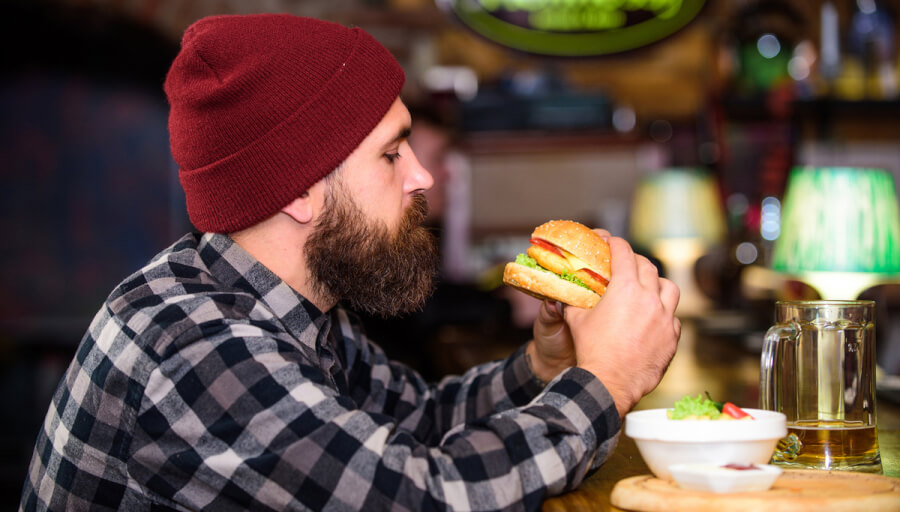 Here’s a look at some of the factors that can affect the onset of action of Viagra and other popular ED medications. While some of these are impossible for you to change, at least four are under your control.

Whether you choose Viagra, Cialis, or another erectile dysfunction medication, you’ll have to wait for a period of time for that drug to take effect. Each of these drugs has its own average time to onset of action that ranges from as little as 15 minutes to 60 minutes or more.

However, these are simply averages extrapolated from clinical trials of the drugs among men who were being closely observed in a controlled, laboratory-like environment.

A number of other factors can either speed up a specific drug’s onset of action or delay it. Being aware of these factors can help you to better control the time it will take for the drug to become effective for you.

How the ED Drugs Compare

With the exception of daily Cialis, all other ED medications are designed to be taken on demand — shortly before the anticipated start of sexual activity. Likewise, each of these drugs has an approximate duration of action, which is the period during which its erection-friendly effects are likely to be active. While the duration of action for most of these drugs is in the range of four to six hours, Cialis (in its higher-strength dosages) is once again the exception. Its effects can last for up to 36 hours.

The accompanying table compares the average onset and duration of action for all on-demand ED drugs. These include Viagra, Cialis (10 or 20 milligrams), Levitra, Staxyn, and Stendra. Staxyn stands apart from the rest of these drugs because it comes in orosoluble form — a tablet that can be placed under the tongue where it quickly dissolves, no water needed.

As you can see from the table, the typical times for onset of action range from 15 to 60 minutes for all of the drugs except Cialis, which in some cases doesn’t take effect until two hours after you’ve popped the pill. However, its duration of action is far greater than any of its competitors.

It is important to take into consideration certain factors that can either delay or, in rare cases, speed up a given medication’s onset of action. The following sections offer brief overviews of four such factors.

Although all of the manufacturers’ instructions for these medications indicate that they can be taken with or without food, what you eat can play a decisive role in the time it takes for certain drugs to take effect. While Viagra, Levitra, Staxyn, and Stendra can be taken with food, eating a high-fat meal in close proximity to the time the medication is taken can delay its onset of action. However, to minimize any external interference with your ED’s drug performance, it might just be a good idea to take the medication on an empty stomach, according to eDrugstore.com.

What you eat — or don’t eat — is less of a problem with Cialis, which can be taken with or without food, and its onset of action is unlikely to be significantly affected even if the meal is relatively high in fat content.

Of course, for reasons more compelling than its effects on an ED drug’s onset of action, you should avoid a high-fat meal because of its negative effects on your overall health. And the healthier your lifestyle, the brighter the outlook for your long-term erectile function. 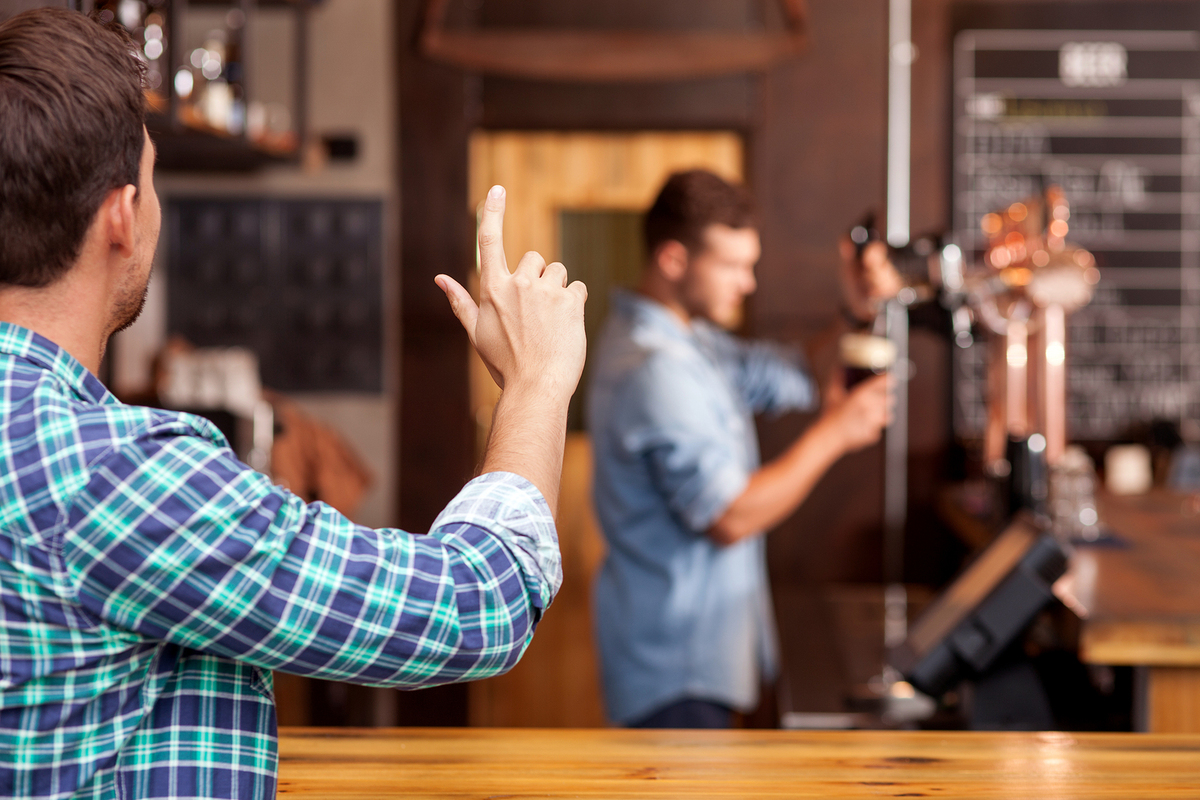 When it comes to alcohol and ED medications, moderation should be the keyword.

As almost everybody knows, alcohol — in moderation — can help to set the mood for romance. And as many men have learned the hard way, too much alcohol can short-circuit a romantic interlude abruptly.

Regarding booze and its effects on erectile dysfunction drugs, moderation is the key when it comes to alcohol and Viagra, Cialis, and Stendra, according to eDrugstore.com. While it could conceivably slow each drug’s onset of action, a moderate amount of alcohol is permissible when taking any of these three drugs.

However, it’s best to avoid alcohol altogether when using either Levitra or Staxyn, both of which share the same active ingredient, vardenafil hydrochloride. Using alcohol while taking either of these drugs significantly increases the risk of adverse side effects, none of which is compatible with a passionate romantic evening.

What could be more refreshing than a nice cold glass of grapefruit juice? And it’s healthy, too. All of that is true, but it turns out that grapefruit juice is probably not an ideal accompaniment for Viagra or Cialis and conceivably other ED drugs as well.

According to an article posted at RiverPharmacy.ca, certain chemical compounds in grapefruit juice — specifically furanocoumarins — inhibit the  body’s absorption of the active ingredients in both Viagra and Cialis.

Cimetidine (also sold under the brand-name Tagamet), an acid reducer prescribed to treat ulcers and gastroesophageal reflux disease (GERD), has been implicated as one of the many medications that can interfere with normal erectile function. It’s also been suggested that it might make it harder for certain ED medications to work.

However, the evidence of the latter assertion has been somewhat contradictory. A U.S.-Canadian study, published in a 2002 issue of the British Journal of Pharmacology, found that while cimetidine increased plasma levels of sildenafil, Viagra’s active ingredient, it showed no discernible effects on sildenafil’s pharmacokinetic profile. Pharmacokinetics refers to the movement of drugs into and throughout your body.

In view of the contradictory evidence, it might be best, if possible, to avoid cimetidine when taking an ED medication.

The way a drug works in your body can also be affected by a number of factors that you have little or no control over. For example, you may have a genetic quirk that makes a drug work either faster or slower than it would in the general population. Likewise, your age can affect how quickly a drug takes effect or if it kicks in at all. However, nothing you can do can change your genetic makeup or your age, so you will have to accept things as they are.

Many savvy shoppers have found that ordering their Viagra or other ED drugs from eDrugstore.com can save them time and money. Based in Tempe, Arizona, eDrugstore is an online facilitator that’s been in business since the late 1990s. It stocks a full range of brand-name and generic ED medications, as well as a limited selection of other lifestyle drugs.

If you have a doctor’s prescription, you can fax it or scan and email it to eDrugstore along with your order. If not, eDrugstore can set up a complimentary online consultation with a licensed U.S. physician who can authorize a prescription if appropriate. To learn more, visit eDrugstore’s Erectile Dysfunction page.