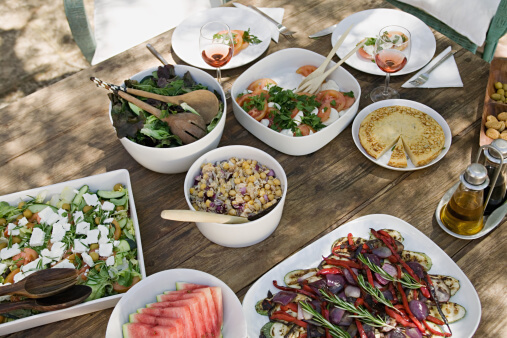 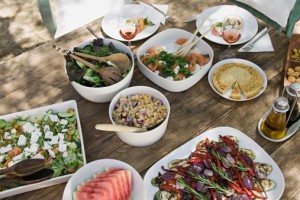 Eating a heart-healthy diet has multiple benefits, not the least of which is the promotion of optimal erectile function.

While men over 50 are more likely to suffer from some degree of sexual dysfunction, the incidence of erection problems among older men is nowhere near as widespread as the million-dollar ad campaigns would have you believe.

In fact, in one of the most comprehensive studies on impotence ever undertaken, a team of researchers at Harvard’s School of Public Health found that the incidence of erection problems among a study group of men between the ages of 53 and 90 was roughly 33 percent.

The study’s findings came from an analysis of completed questionnaires from 34,282 men, all of whom were currently working or had worked in the past as health professionals. Among the study’s respondents were dentists, optometrists, osteopaths, podiatrists, pharmacists, and veterinarians.

Questionnaires from men who had a confirmed diagnosis of prostate cancer were excluded from the study’s primary analyses, thus reducing the study cohort to 31,742 men. Men with prostate cancer frequently experience erection problems that can be attributed to the effects of treatment for their disease and are not reflective of the systemic causes most commonly associated with impotence.

Among respondents who felt they had moderate or big problems with sexual function, 12 percent were 59 or younger, 22 percent were between 60 and 69, and 30 percent were older than 69.

The study’s respondents were also queried about various aspects of their lifestyle, underlying health conditions and/or diseases, and the medications they were taking. Not surprisingly, the incidence of erection problems was higher among men with inactive lifestyles, obesity, multiple medical conditions, and those who were taking medications that interfere with erectile function. 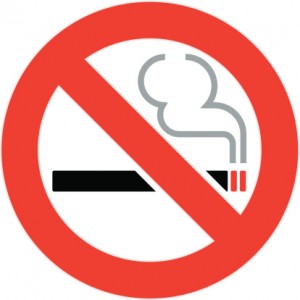 Stopping smoking is one way in which men of a certain age can protect and preserve erectile function.

In an article posted at PsychologyToday.com, writer Michael Castleman, author of ¨Great Sex: The Man’s Guide to Whole-Body Sensuality,¨ makes a distinction between impotence or ED and what he calls ¨erection dissatisfaction.¨

Castleman notes that changes in erectile function are to be expected starting at about age 50, but these changes don’t necessarily signal the onset of impotence. As examples of such changes, he cites the inability to achieve an erection based solely on sexual fantasies and the tendency for erections to rise more slowly and never become quite as firm as was the case at an earlier age.

Of course, for some men, getting and keeping an erection strong enough for sexual intercourse may no longer be possible, and this does constitute impotence. What lifestyle decisions and underlying health issues should men be concerned about as they move into the second century of their lives?

For the vast majority of men of all ages, the cause of erection problems is an inadequate flow of blood to the penis. It is estimated that compromised blood flow accounts for 90 percent of all impotence among men over 50. The remaining 10 percent of erection problems can usually be traced to emotional or mental issues, which must be addressed before normal sexual function can be recovered.

Among the risk factors for erection problems, the following are perhaps of greatest concern:

Atherosclerosis: Most people are well aware that the buildup of plaque on the linings of our blood vessels increases our chances of developing cardiovascular disease, which can eventually lead to a heart attack or stroke. However, not everyone realizes that the much tinier blood vessels that supply the pelvic region, or more specifically the penis, can become clogged before those that feed the heart and brain and can result in erection problems.

Smoking: Once again highlighting the close connection between heart health and erectile function, smoking is a threat to both. Nicotine causes your body’s blood vessels to constrict, compromising blood flow to the penis and making it more difficult to achieve an erection.

Substance Abuse: While moderate consumption of alcohol — a daily drink or two — can be conducive for romance, more than that can make it difficult to get and keep an erection. And the use of illegal drugs, urban legend notwithstanding, does little to enhance your love life and over time may permanently compromise your ability to get an erection.

Unhealthy Eating: A fast-food addiction is incompatible with health erectile function. It’s okay to treat yourself once in a great while, but for the most part you should stick to a heart-healthy diet because it protects not only your cardiovascular health but your erectile function as well.

Sedentary Lifestyle: You don’t have to train for a marathon, but there’s a world of difference between being a couch potato and committing yourself to a program of regular physical activity. It will help you to keep off excess pounds and also keep your circulatory system in better shape.

Underlying Medical Conditions: Certain health conditions may compromise blood flow and thus make it more difficult to achieve an erection. Such medical conditions include high blood pressure, heart disease, diabetes, and sleep apnea. See your doctor regularly to treat such conditions so that their impact on your sexual function is minimized. 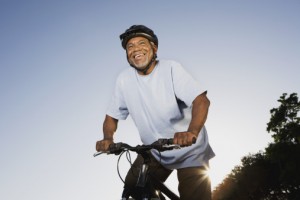 While regular exercise is good, prolonged bike riding can pinch nerves and adversely affect blood flow to the penis.

Certain Medications: A wide array of medications can interfere with normal erectile dysfunction. If your doctor has prescribed such medications, you must take them to treat the underlying condition they’ve been prescribed for. However, in some cases, alternative drugs are available that may have little or no negative effects on erectile function. Talk to your doctor to see what is available to you.

Stress: There is no realistic way that you can eliminate all forms of stress from your life, but you can take steps to avoid unnecessary exposure to it. When your body is busy dealing hormonally with the effects of stress, it is not ideally conditioned to facilitate the erectile process.

Obesity: Carrying around more pounds than your body can efficiently handle puts undue stress on all body systems, including the heart and erectile function. Shedding those extra pounds will be beneficial to your overall health as well as erection health.

Prolonged Bicycling: While regular physical activity is beneficial for erectile function, MayoClinic.com warns against overdoing it on the bike. Spending too much time on a bicycle ¨can compress nerves and affect blood flow to the penis,¨ leading to temporary or permanent erection problems.