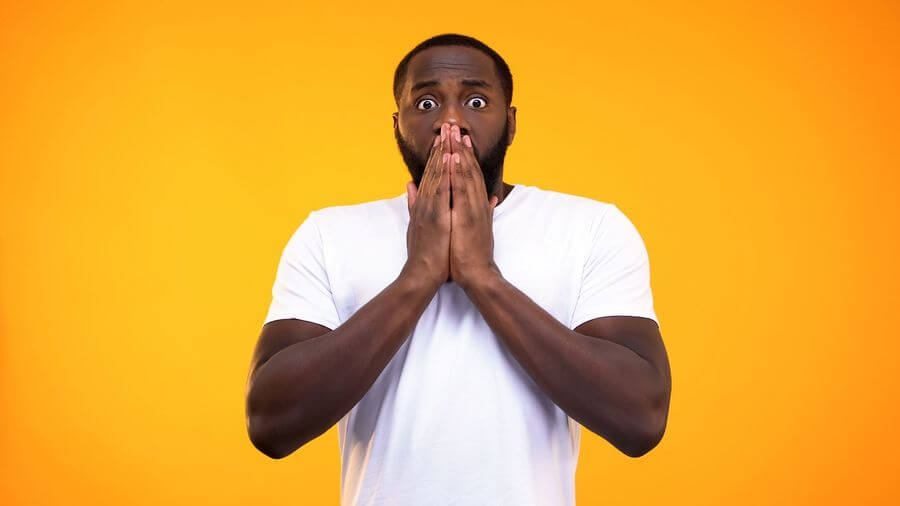 Herpes eruptions strike out of nowhere. Popular wisdom links them to situations that temporarily compromise or weaken the immune system. The virus responsible for the nasty cold sores is a type of herpes simplex virus, namely HSV-1. Its close relative HSV-2 causes cold-sore-like problems below the waist, although HSV-1 has been known to venture into the nether regions on occasion, as well.

So, what do you do when confronted with this relatively harmless yet painful, unsightly, and potentially embarrassing problem? You reach for a time-honored remedy such as Zovirax or Denavir.

Zovirax versus Denavir: Are They the Same?

Although they address similar problems, Zovirax and Denavir are not the same drug. The active compounds in the two medications are different, and so are the ways in which they act on the herpes virus.

The Differences between Zovirax and Denavir

Viruses do their damage by replicating, or making many copies of themselves, once they gain a stronghold in the body. Zovirax and Denavir both prevent the HSV virus from replicating.

The differences between the two medications boil down to the differences in pharmacology between acyclovir and penciclovir. Pharmacology refers to the biochemical processes through which a drug acts upon a virus, bacteria, inflamed tissue, etc.

Acyclovir acts like a homing missile against HSV-1 and HSV-2. It only ‘arms’ itself once it reaches its target, the HSV-infected cell. There, acyclovir monophosphate comes into contact with enzymes of the host cell, which turn it into acyclovir diphosphate and acyclovir triphosphate.

The triphosphate form works its way into the DNA of the HSV virus and deactivates it.

Because it only targets infected cells, it has few adverse effects on healthy, uninfected cells. However, in rare cases, acyclovir can block kidney drainage because it’s eliminated from the body through the kidneys.

Zovirax versus Denavir: Which Is Better?

A search of the scientific literature comparing the two active ingredients yields conflicting results. Cold sore infections resolve on their own in patients whose immune systems work well. Thus, a 2018 literature review found both medications to be only marginally effective.

However, as we discussed above, there are significant differences between how acyclovir and penciclovir work on infected cells on the biochemical level.

Researchers have found that in HSV-2 viruses, the half-life of Zovirax is only one hour, while Denavir, with a half-life of seven hours, lasts much longer.

Zovirax and Denavir Side Effects

Depending on how you use them (orally or topically), Zovirax and Denavir can cause side effects ranging from mildly inconvenient to life-threatening.

The side effects of oral medication tend to be deeper-reaching than those of topical medications, which are mostly local. The body absorbs compounds like penciclovir, however, even when it’s used topically.

If you take it orally, Zovirax can cause:

Side effects of topical Denavir can include:

If you use Zovirax or Denavir and notice breathing difficulty or other potentially serious side effects, seek medical attention immediately.

The herpes simplex virus type 1 affects a large portion of the global population.

At eDrugstore, we carry both acyclovir (the generic form of Zovirax) and Denavir to help manage the symptoms of HSV-1 and HSV-2 infections and outbreaks. Take advantage of our free medical consultation with a U.S.-licensed physician. They will provide you with a prescription, and your medication will be on its way quickly and discreetly. With eDrugstore, health visits and shipping are always free.