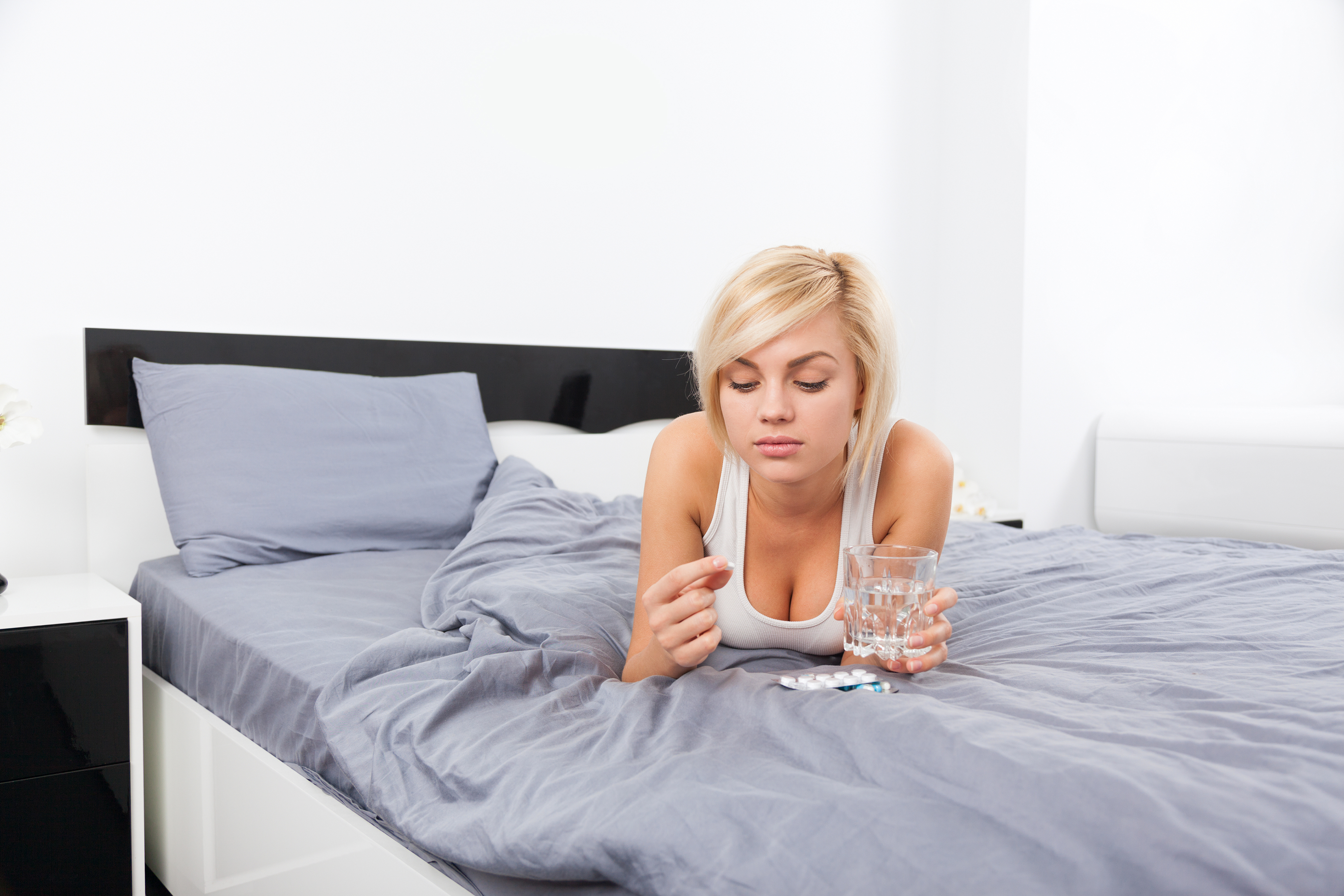 One pill at bedtime can be the solution for women who suffer from low libido.

For women who suffer from a low or a non-existent libido, there is a little pink pill that has earned the approval of the FDA, and it is hitting the market as the first prescription medication that targets female sexual dysfunction.

It is being called the female version of Viagra. The women-only libido drug Addyi, was approved by the FDA in October 2015, specifically for the female sexual dysfunction of Hypoactive Sexual Desire Disorder (HSDD).

Good News for Women with HSDD

While erectile dysfunction in men has been extensively researched and there has been much success in treating it since the1998 FDA approval of Viagra, the number one prescribed medication for male impotency, it is only now that women’s sexual health has received its first prescribed option for treatment.

In fact, until recently very little research had even been completed on female sexual dysfunction. What has been documented includes the fact that hypoactive sexual desire disorder is the most prevalent, it may possibly be triggered by a hormonal or a chemical imbalance in the body, and women often suffer from it in silence.

The Female Side of Sexual Dysfunction

Hypoactive sexual desire disorder has been medically recognized for more than 30 years, though treatment has been very limited to herbal therapies that lack any proven results and psychological therapy. It is defined as a persistent or recurrent deficiency or absence of sexual fantasies and desire for sexual activity that causes distress and puts a strain on a couple’s relationship. There is no known medical condition within the body that has been proven to cause it.

Why does HSDD happen? The few suspected causes of hypoactive sexual desire disorder can include undiagnosed health or medical problems, possible drug interactions, psychiatric problems, high levels of prolactin, or low levels of testosterone. Often, the causes of HSDD will remain undiscovered.

For years it was regarded by many as the result of a busy lifestyle. With the multitude of demands on women today, with busy careers, raising children, cleaning, cooking, laundry and shopping, many find that “having it all” can be exhausting. By the end of the day, sex can take a backseat to their desire to sleep. But for some, the issue appears to be more biochemical than simply being burned-out from a busy day.

Though it is being called “female Viagra” by many, that description should be taken loosely, because it actually works very differently.

Addyi (Flibanserin), which started out as an antidepressant, increases dopamine and stimulates certain receptors in the brain while blocking others. This means that women who are looking for increased sexual desire will need to take Addyi daily for up to a month before they might experience any of the drug’s positive effects.

While Viagra treats a blood flow or “mechanical” issue required for sex within a male’s penis, the main issue with erectile dysfunction, Addyi, addresses three key chemicals in the brain which are connected to expected/natural sexual response.

So, Addyi is not a pill that you can take an hour before sex and expect to experience any instant results, unlike Viagra.

According to a report in bizjournals.com, there are 26 approved drugs for male sexual disorders. Viagra remains the number one prescribed medication, taken by million, for the treatment of erectile dysfunction. It reportedly has changed the sex lives of countless people for the better, improving their quality of life and their relationships.

But there was a decided void in the marketplace to address the needs of women who suffer from hypoactive sexual desire disorder.
Sprout, the pharmaceutical company behind Addyi (flibanserin), raised $50 million to develop and conduct clinical trials of the drug and has done extensive testing of it in more than 11,000 women. CEO of Sprout, Cindy Whitehead, was behind an unprecedented search for investors, who in the end, backed the investigational drug until it gained FDA approval. Whitehead believes it is money well spent.

“I am optimistic that women and their partners affected by the life impact of HSDD will now have their first potential medical solution,” she stated in a recent interview.

A number of high-profile groups such as the National Organization of Women signed on in support of the approval of this drug, contending that women deserve a medication that helps sexual function, since men have had solutions like Viagra since the late 1990s.

Sprout was recently acquired by Canadian drug company Valeant Pharmaceuticals for $1 billion, which supports the company’s mission to begin to think globally about distribution. The plans include filing for approval in Canada before the close of the fourth quarter of this year, and then seeking approval in Europe during 2016.

How to Take Addyi

Once you have discussed your symptoms with your doctor and other medical causes have been ruled out, your doctor can prescribe Addyi. Sprout is working to promote a tool called the decreased sexual desire screener, which will help your doctor diagnose HSDD, and it will soon become widely available within health care offices around the country.

Once prescribed, you will find that Addyi is an oral medication that could not be simpler or more convenient to use. You take your dose regularly at bedtime, and can expect to see initial benefits within the first four weeks. It may take up to eight weeks to feel the full effect of this medication. 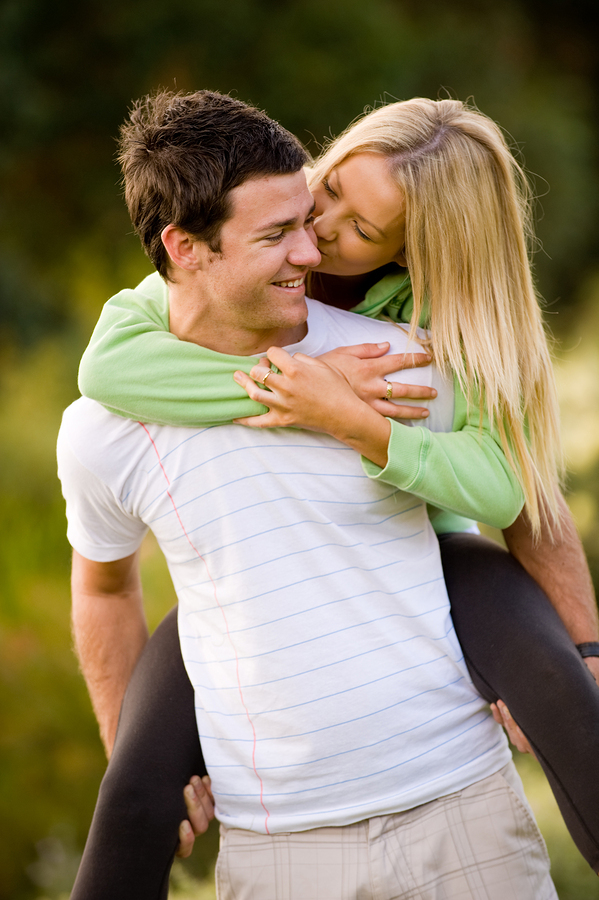 According to clinical trial data from Sprout Pharmaceuticals, females who took the drug experienced a 53 percent increase in sexual desire in comparison to how they rated their libido before the trials. Most women experienced benefits as soon as four weeks of taking Addyi, over a 24-week trial period.

Restrictions and Side Effects

Addyi’s label includes warnings not to take the medication if you:

One reported side-effect of Addyi was a feeling of dizziness. One in five women involved in the trial reported extreme fatigue, and the drug can also cause light-headedness or nausea, dry mouth, and difficulty falling asleep or staying asleep.

How Much Will it Cost?

Joining forces with a company the size of Valeant gives Sprout Pharmaceuticals the ability to make Addyi more affordable as well as more accessible. The company stated that its mission is to make the drug something that fits into any budget.

Their program will offer women Addyi for $20 per month, provided their health insurance covers the drug. According to the Business Journals, if the patient lacks that coverage, Sprout will offer the drug for $20 per month for the first three months.

This gives women enough time to see if Addyi produces results (it is recommended that patients stop taking Addyi after two months if they are not seeing results). If the patient is responding, the company hopes to ban together with the women to push more insurance companies to cover the drug.

You can fill a prescription for Addyi at your local pharmacy, or order it online through a reputable online store, where your privacy is protected and the order is delivered discretely. Other benefits include convenience; such as you don’t need to make a special trip to your pharmacy to pick it up. Your online pharmacy should also always be available during business hours to answer your questions and communicate as needed.

It is also important to make certain that your prescription comes from FDA-licensed distributors located in the United States. Be cautious of any online store that offers “generic” versions of your prescription, for example. There is no generic version for Addyi (or for even for Viagra, for that matter). Look to a store that is trusted. FDA-licensed, and reputable. Since 1998, eDrugstore.com has helped more than 500,000 customers gain access to prescription medications, while offering first-class customer service and support.

For more stories like this, check out our well-respected blog.