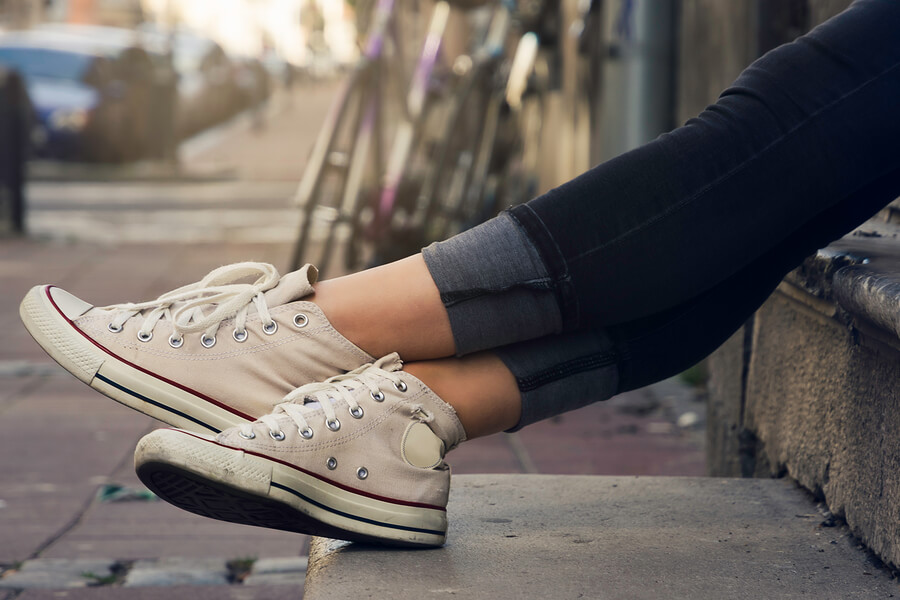 Restless leg syndrome, or “Jimmy legs” affects millions of people and can be a big annoyance. Fortunately, medications are available that offer relief from this maddening syndrome.

The Food and Drug Administration has approved a new treatment for Restless Leg Syndrome.  The condition creates a tingling sensation in the legs, and is sometimes called ‘Jimmy legs.’  The nickname became widely known when the hit sitcom Seinfeld talked about the issue.  Kramer came bursting into Jerry’s apartment talking about his troubles with his girlfriend.  He told Seinfeld about being kicked awake at night by his new woman who had a case of the ‘Jimmy legs.’

The condition can be treated by a drug called Horizant.  GlaxoSmithKline, the medication’s developers, say their medication relieves the itching and aching sensation brought on by restless leg syndrome. The active ingredient in Horizant is gabapentin, which is also used to treat certain types of seizures, and neuropathies.

“People with restless legs syndrome can experience considerable distress from their symptoms,” said Russell Katz, M.D., director of the Division of Neurology Products in the FDA’s Center for Drug Evaluation and Research said in a news release. “Horizant provides significant help in treating these symptoms.”

The syndrome is a neurological disorder that sends signals from the brain to the legs urging them to move.  The symptoms temporarily go away with movement but the creeping sensation comes back quickly.   Often times the symptoms of RLS are worse at night while a person is trying to sleep.  According to the RLS Foundation, research suggests that up to 10 percent of the general population has this neurologic condition. It affects more people than Type 2 diabetes.

Living with RLS is different for everyone.  There are several medications that can help alleviate symptoms.  In some cases a surgery is needed if an underlying cause like varicose veins is found. Other helpful treatments include eliminating caffeine, nicotine, and regular exercise.  An iron deficiency may also be an underlying cause.  If that is the case, doctors can prescribe specific medication.