How Virtual Reality Could Soon Be Helping Stroke Victims 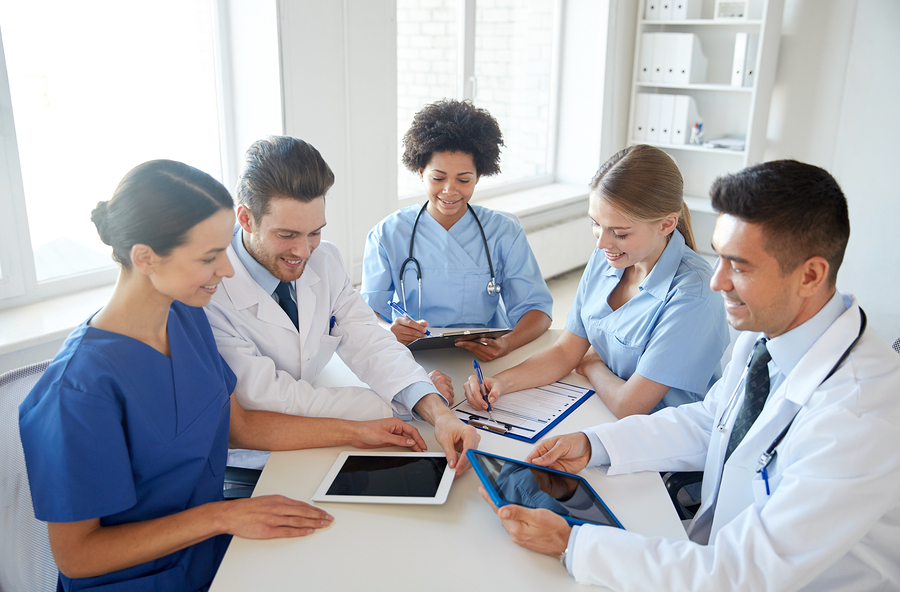 Medical professionals are bound to benefit as much as patients due to virtual reality technology and the Internet.

If you haven’t already had a chance to experience current-generation virtual reality, you may be missing out. For many years, companies have been taking stabs at virtual reality technology, but many have failed in producing the results consumers demand.

In some cases, virtual reality experiences have been able to deliver, but they have also cost millions of dollars to create and are a simple one-off gimmick. In other cases, the closed development environment that was used to create such experiences has led to virtual reality creation companies going bankrupt because the technology was not widely available to developers, and therefore, it was not widely available to consumers.

Virtual reality has long been left to science fiction and the imaginations of tech fans; however, 2016 is slated to become the year that virtual reality technology finally becomes … well … real reality. Companies like Samsung, Facebook, and HTC are all jumping into the virtual reality game with products like the portable Gear VR, the Oculus Rift, and the Vive. These products have only been available to developers in recent years, but consumer editions are finally beginning to roll out. The uses for virtual reality products seems limitless, allowing users to do everything from interact with three-dimensional worlds to watch videos in 360 degrees.

As amazing as virtual reality tech is in terms of entertainment, medical professionals are also viewing these devices as tools to help patients. Recently, a Swiss company called MindMaze created a virtual reality program that is intended to assist victims of stroke. If a stroke victim has lost the ability to use an arm, he or she can view a virtual copy of the limb through a virtual reality headset. Upon seeing the image, the brain begins to trigger nerves that control the dysfunctional arm, potentially bringing back control. This type of mental trickery is also believed to be able to assist individuals with other physiological and neurological conditions.

How Does This Work?

Virtual reality is just that: reality that doesn’t actually exist. The trick here is that the brain doesn’t necessarily understand that the reality it is experiencing is virtual. Instead, the brain processes the signals it is being fed like a machine. For this reason, the brain may begin to find new pathways to motor function and other connections when it is delivered information that it processes as real. In fact, studies have shown that the brain’s various centers can actually serve new purposes and learn to take on new roles when other parts are damaged.

Currently, virtual reality is relegated to the use of cumbersome headsets and connected wires, although some systems, like the Gear VR, allow for wireless connectivity. In the future, the hope is that virtual reality can be assumed much like the Holodeck from Star Trek; an all-encompassing room in which someone can not only manipulate virtual reality, but actually become a part of it. Obviously, this sort of scenario is very far off in the future, but if current and emerging virtual reality is any indication, such a scenario may be closer than you think.

How Else Can Virtual Reality Be Used in a Medical Setting?

An early study of virtual reality in the medical community demonstrated that this technology may also be able to assist individuals in overcoming phobias. In addition, medical students can participate in mock dissections without the need for actual cadavers, and they can also view organs, cells, and other elements related to human health in 3D. This has the potential to provide a more in-depth understanding of how the body functions and how to best prepare for medical emergencies that can not be replicated.

What’s more is that medical training may not be the only type of usage for virtual technology. Currently, there are educational games available that may help in tending to mental illness. These games allow people with certain mental conditions to virtually destroy specific receptors in a virtual brain that are leading to things like bipolar. The user wears a headset and is directed through the brain’s structure. Utilizing a gamepad or touchpad, the user is then able to blast away certain problems in a virtual world. This creates an experience, much like tackling phobias as mentioned earlier, in which someone can take control of a mental condition which they feel is controlling them.

What Does This Mean for the Future of Healthcare?

Currently, virtual reality technology may seem amazing, but the truth is that it is still in its infancy. For example, while there are ongoing efforts to create virtual reality healthcare networks in which a physician can gain access to a patient live and in 3D, the bandwidth required for streaming so much data is currently unsustainable. Likewise, a medical student performing a dissection on a virtual cadaver is currently limited to animated feedback and not live footage. Finally, the lack of tactile response, or actual touch response, leaves those in the healthcare community with few options other than the novelty of being able to view an image or video in 360 degrees.

Developments in Virtual Reality Technology for Medical Use

To overcome these hurdles, companies, programmers, developers, and innovators are currently working on ways to overcome these challenges. The hope is that, within the next 10 years, medical professionals will not only be able to converse with patients in real-time as they can do now through services like Skype, but they will also be able to physically examine patients and receive true tactile feedback through peripherals. In addition, physicians and other medical professionals are likely to receive greater video and image quality that can be translated into virtual reality elements, providing a greater degree of accuracy in assessing and diagnosing a patient’s condition. 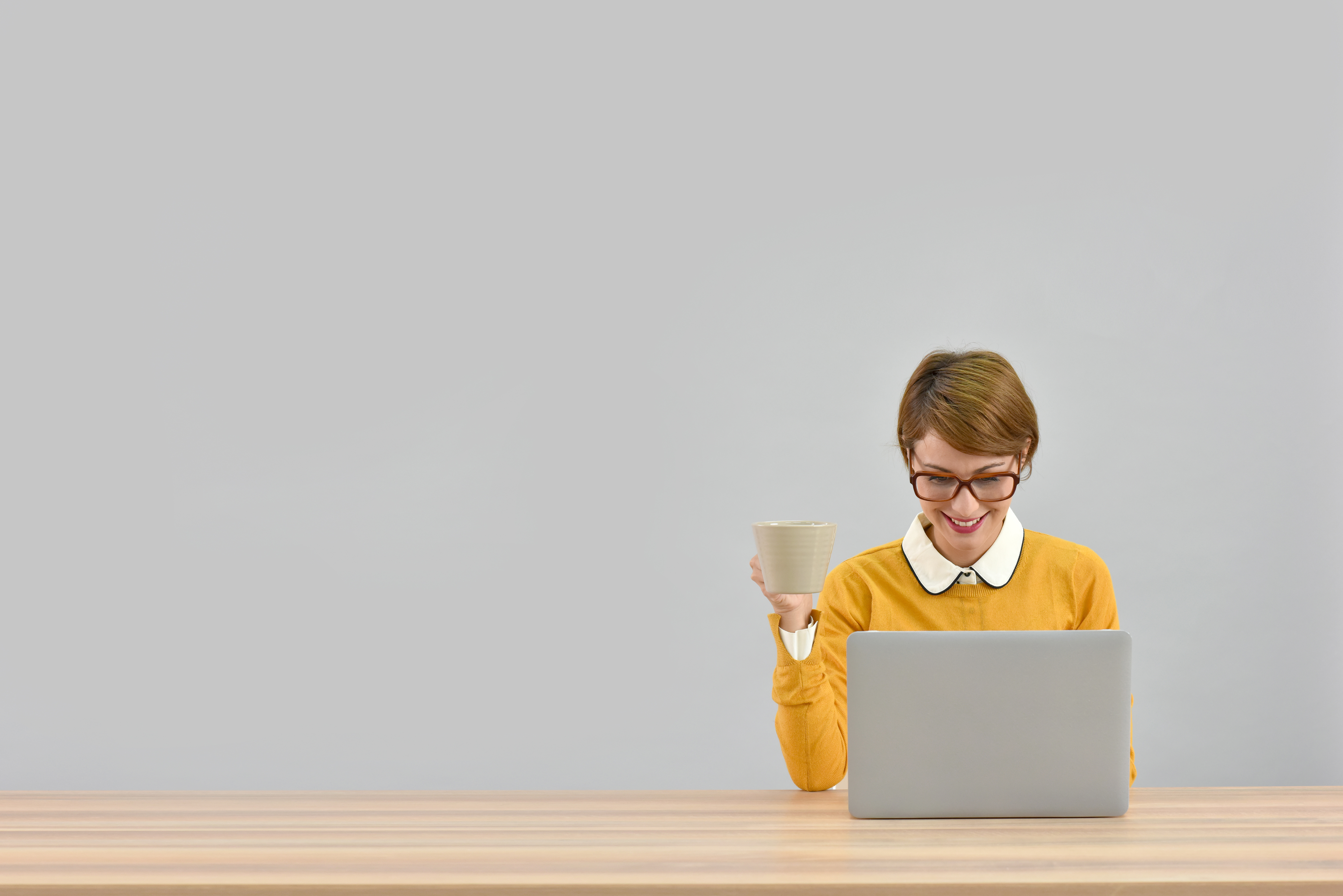 Virtual reality has the power to change your life online, but can it actually save your life?!

Interestingly enough, virtual reality may create an environment in which sexually transmitted diseases are limited. Currently, technology exists or is in development that allows men and women to receive sexual pleasure via virtual reality software in combination with physical devices that simulate sexual stimulation that is being performed through virtual reality. Some of these devices require a user to watch pornography in order to work, yet other allow two consensual adults to actually control peripherals from remote locations that simulate the actions taking place in real-time.
These devices can be used by couples who are separated by long distances in allowing one another to still experience sexual relations through the Internet.

Furthermore, virtual reality can give said couples the chance to not only interact on a physical level, but also on a level that involves sight and sound. In a world where phone sex was the closest two people could get, virtual reality is about to change everything. Ultimately, this is thought to lead to fewer STDs, unwanted pregnancies, and closer relationships in an increasingly spread-out, yet connected, world.

At eDrugstore, our focus is on delivering quality medications for conditions like erectile dysfunction, but we also want to be your source for the latest in medical news and reports. Our team stays on topics of trending healthcare topics so that you can find out what’s going on without sifting through endless articles, and we’re committed to customer satisfaction in all that we do!