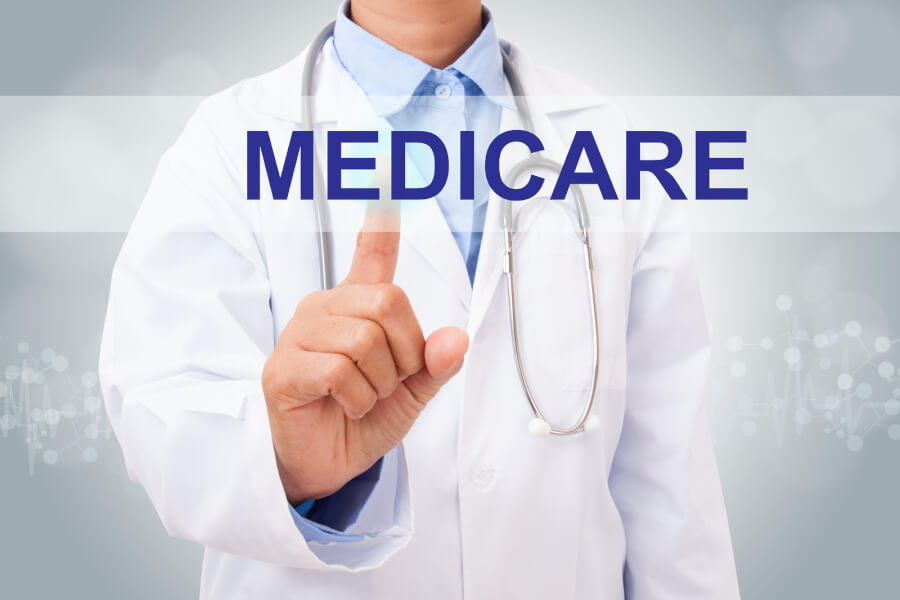 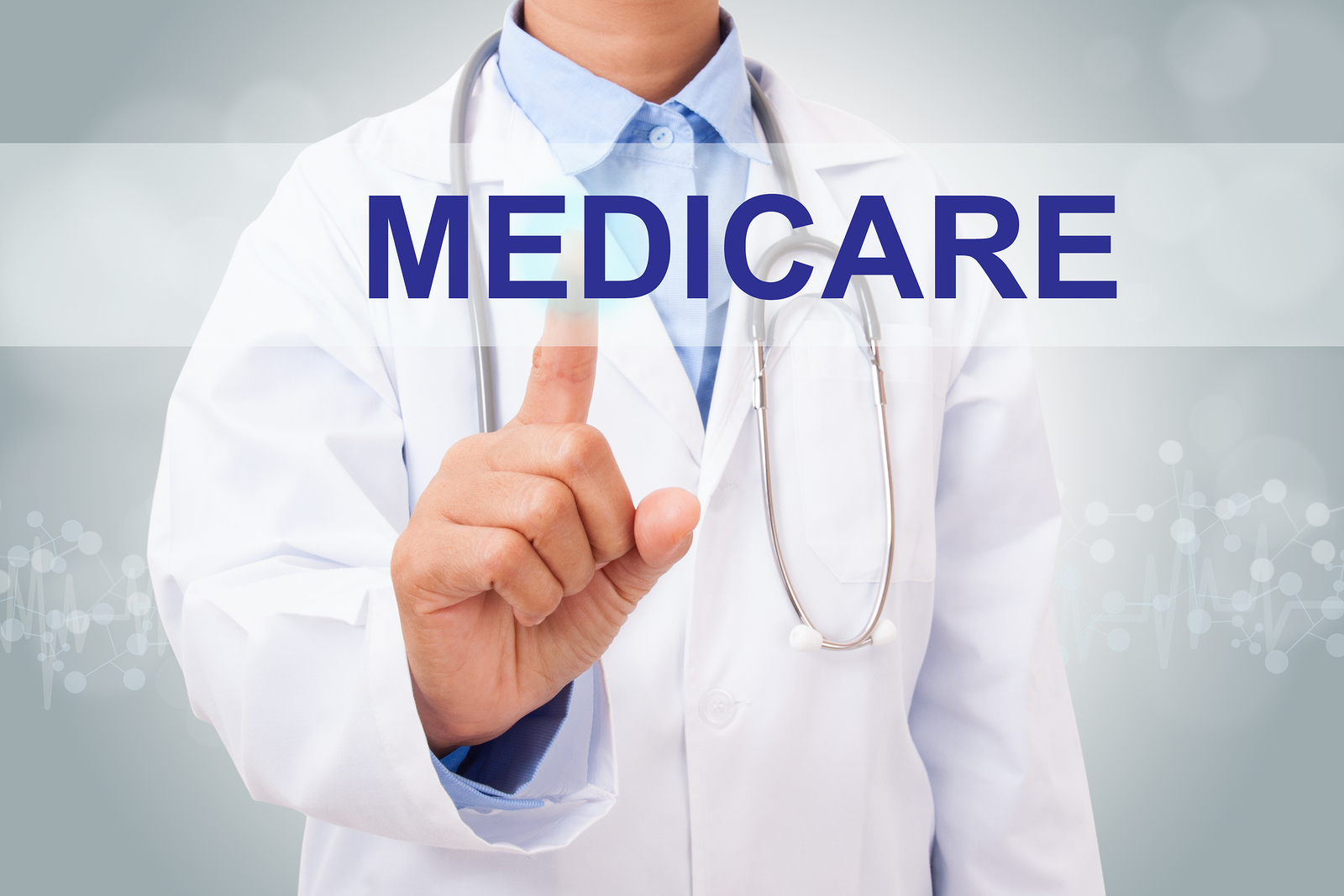 Some presidential candidates want to give Medicare the authority to negotiate drug prices with pharmaceutical companies.

The leading candidates for the presidential nominations of both the Democratic and Republican parties may not agree on much, but on the subject of runaway prescription drug prices, they all seem to be of one mind. All agree that something needs to be done to put life-saving medications within the financial reach of all who need them. However, the candidates are hardly in agreement about what should be done to accomplish this goal.

And for those who may need reminding, it should be pointed out that the promises of presidential candidates, no matter how sincerely voiced, have no guarantee of passage, particularly if partisan gridlock continues in the nation’s capital.

Donald Trump, who leads in the race for the Republican presidential nomination, finds himself in rare agreement with both of the Democratic Party’s presidential contenders, Hillary Clinton and Bernie Sanders. All three believe that allowing the Centers for Medicare and Medicaid Services to negotiate prescription drug prices would be a major step in the right direction.

Trump’s support of giving CMS the authority to negotiate the prices it pays for prescription drugs puts him at odds with his GOP opponents for the presidential nomination. However, thus far we have only fuzzy outlines of what Ted Cruz, John Kasich, or Marco Rubio would do to slow the upsurge in prescription drug prices.

Cruz has suggested that streamlining the Food and Drug Administration’s procedures for the approval of new drugs might be helpful in bringing prices under control. In an article posted at NationalReview.com in October 2015, Cruz charged that the regulatory agency “denies approval to cures for diseases because of decades-old research standards that don’t make sense for today’s science.” 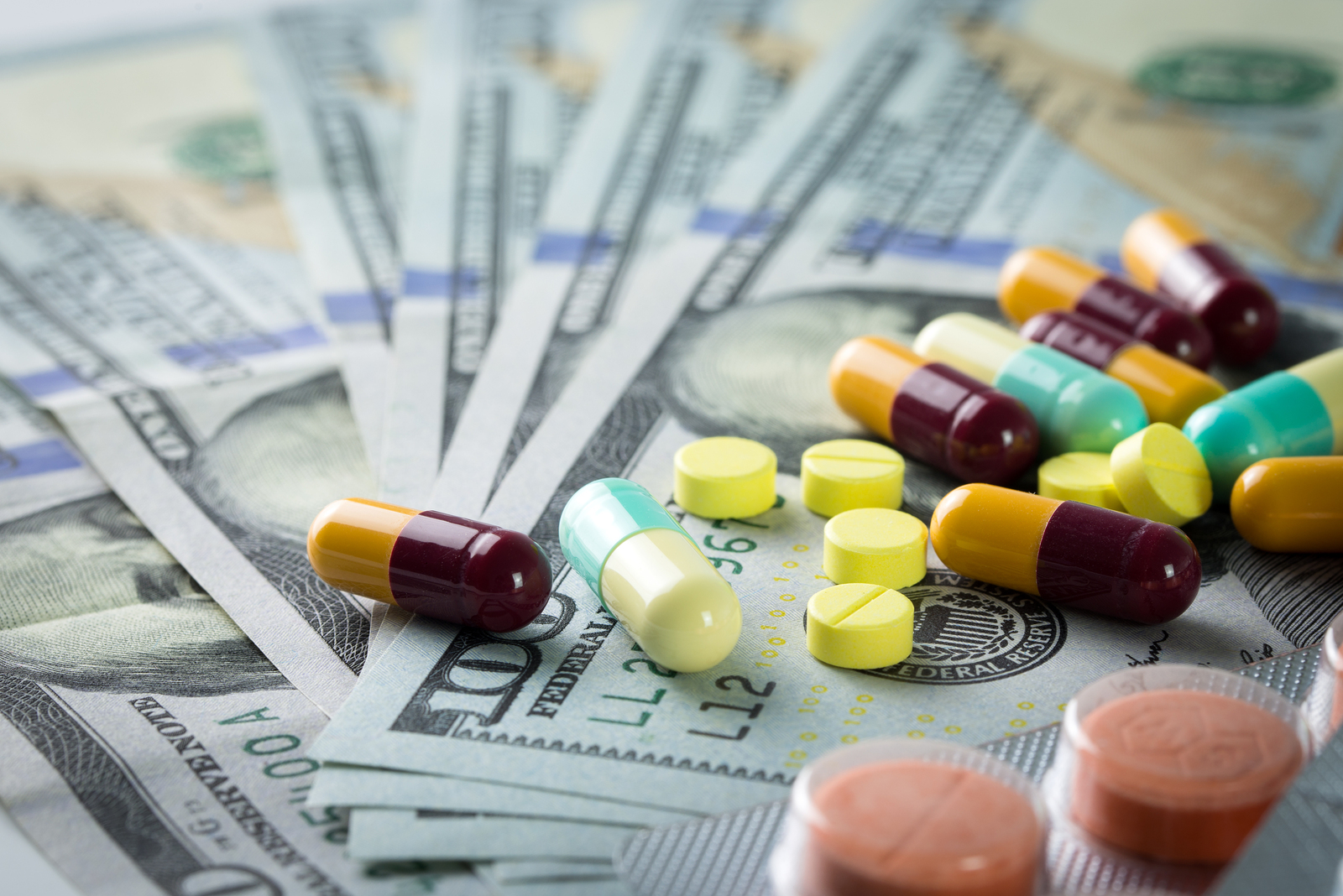 The upsurge in prescription drug prices is one of many issues facing both Democratic and Republican contenders for the presidency.

Cruz wrote that the FDA’s “risk-averse” standards fail to recognize that individuals vary widely in their genetic makeup. Such a policy leads to the approval of drugs that help the vast majority of patients and harm virtually no one. While Cruz admits that such an approach makes sense when dealing with medical conditions that affect virtually everyone the same way, such as smallpox or cholera, “it does not work for diseases such as Alzheimer’s and cancer, which are highly tailored to each individual’s genetic makeup.”

Cruz called for an end to the FDA’s institutionalized resistance to innovation and said that doing so might “unharness solutions that could be the difference between a lifetime of pain and suffering, even death, and a life full of promise and strength. America has always chosen the latter, and I am confident we will again.”

Although Rubio has not yet put forward a specific proposal to bring prescription drug prices under control, he did lash out early in 2016 against the “pure profiteering” of some drug companies. Virtually all the candidates — Democratic and Republican — have spoken out against Martin Shkreli, the former CEO of Turing Pharmaceuticals who drew fire from all quarters when he jacked up the price of a vital but little-used drug by a whopping 5,000 percent.

Shkreli Isn’t the Only One

And Shkreli isn’t alone, according to John Rother, president and chief executive officer of the National Coalition on Health Care. In an interview with Julie Rovner of Kaiser Health News, Rother said a number of other companies, including Valeant Pharmaceuticals, are buying up drugs that are no longer protected by patents and sharply increasing their prices.

However, as unscrupulous as such behavior may be, these poster boys for bad behavior on the pharmaceuticals front “are not the ones driving the overall upward costs,” Rother said. The drugs in question are used by relatively small patient populations, so they are not major factors in the overall upsurge in prescription drug prices. The same is true, he said, of so-called specialty drugs used in the treatment of such diseases as cancer and multiple sclerosis. Though the prices of such drugs are extremely high, they also are used by a small patient population, reducing their impact on overall drug prices.

The biggest culprit in the overall increase in drug prices, said Rother, is across-the-board price hikes instituted by major pharmaceutical companies. As an example, he cited Pfizer’s January 2016 prices hikes on virtually every drug in its portfolio. These increases ranged from 5 percent to 20 percent.

Trump, Clinton, and Sanders all argue that giving CMS the power to negotiate the prices it pays for medications used by beneficiaries would help slow the overall rise in prescription drugs. However, getting such a change through will be no easy job, as health care reporter Kimberly Leonard pointed out in an article posted at USNews.com in late February 2016.

Leonard noted that Medicare’s outlays for drugs in 2014 totaled $143 billion, roughly 45 percent of the drug industry’s overall U.S. sales that year of $317 billion. She also pointed out that while prescription drugs have traditionally accounted for only about 10 percent of federal spending on health care, the increase in drug prices has far outpaced other categories of health care spending, including doctors and hospitals.
Giving CMS the power to negotiate drug prices would require congressional action. In setting up Part D prescription drug coverage under Medicare, federal lawmakers bowed to industry pressure and included a ban on direct government negotiations on prices with drugmakers. Instead, the law provides for private health insurance carriers to handle such price negotiations. 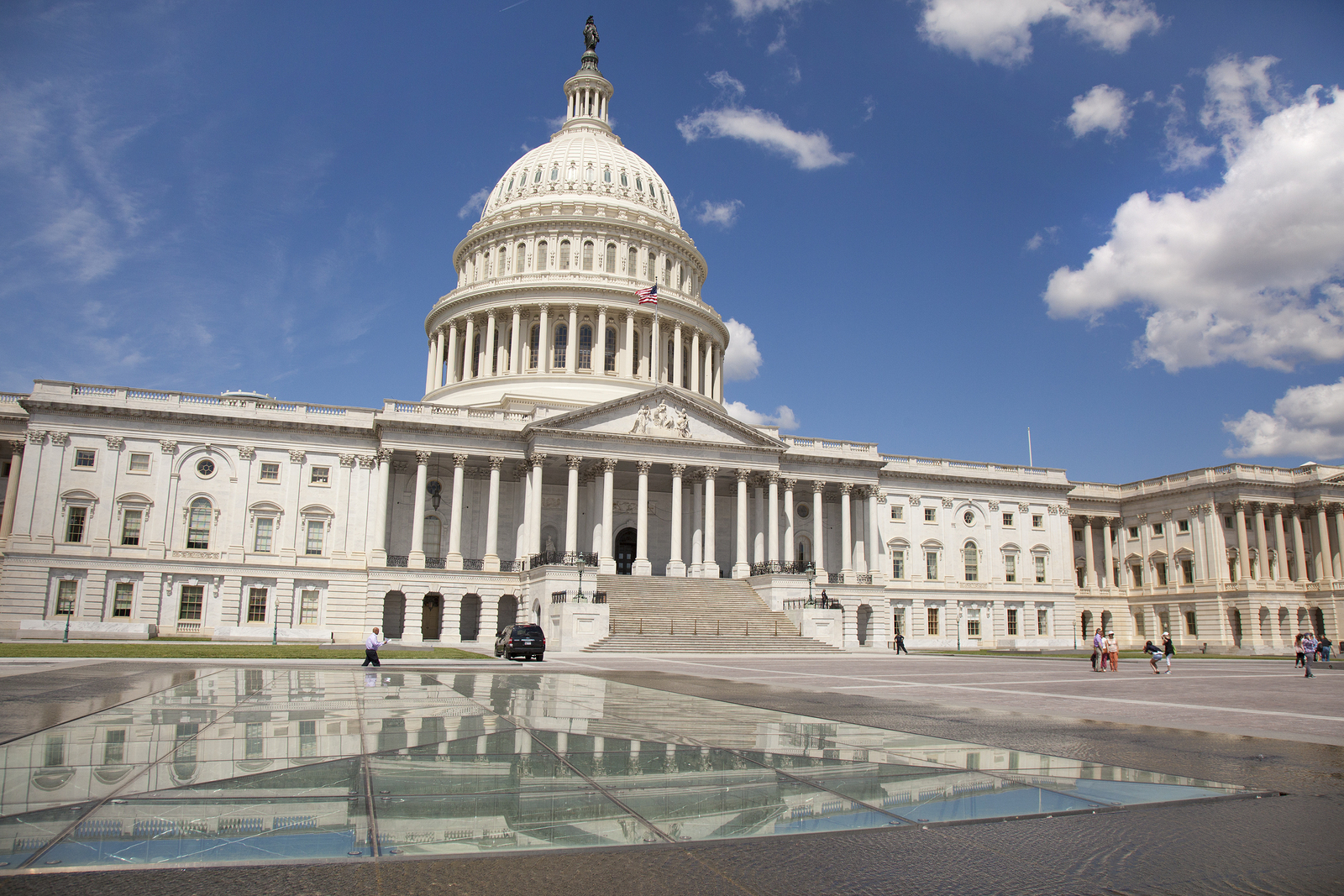 Continued partisan gridlock in Congress may make it difficult for America’s next president to implement measures to slow the increase in drug prices.

What Congress could — or would — do on this issue likely depends to a large extent on the political makeup of the House and Senate beginning in 2017. Big Pharma is one of the most powerful lobbying forces in the nation’s capital, and it is also a major contributor to the political campaigns of candidates in both parties. However, Republican lawmakers have been by far the biggest beneficiaries of the drug industry’s largesse. If the GOP holds on to its majority role in both houses of Congress, the chances for a bill to allow government negotiation of drug prices would seem to be fairly slim.

Now in the final year of his presidency, Barack Obama has long pushed for government negotiation of drug prices, but the current gridlock in Washington makes it all but impossible to push such legislation through. However, in early March 2016 a proposal by President Obama targeted the cost of prescription drugs administered by physicians under Medicare’s Part B. Such drugs would include chemotherapeutic agents, among others, and accounted for an estimated $20 billion in government outlays in 2015.

Under this proposal, the government would test a “value-based” system in the determination of reimbursement for such drugs. According to The Los Angeles Times, such a program “could ultimately require the federal government to make judgments about which treatments work best for which medical conditions. That task could be politically explosive, as it has sometimes been in other countries with more centralized government health insurance systems such as Britain.”

If you’d like to read additional articles about prescription drug prices and other topics of interest to health consumers, check out our blog.