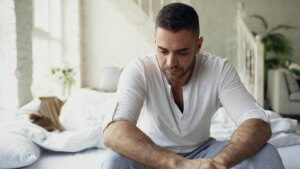 Is Performance Anxiety the Cause of My Premature Ejaculation? 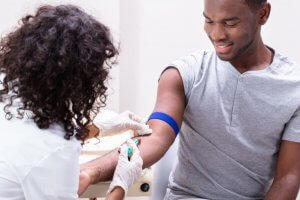 Baby Boomers, and for that matter, any living human beings capable of predicting the future, need to take a long, hard look at the large role that medical costs will have on their retirement funds. A new study by the Employee Benefit Research Institute (EBRI) gives some pretty grim forecasts for near-term retirees, let alone those who will be affected by increasing health care costs in the long term.

Here are the EBRI’s reported forecasts for people who will soon qualify for Medicare at 65 years of age. (Don’t forget that future health care costs for women are higher because women can expect to live about five years longer on average. Life expectancy in the U.S. was 75.1 for males and 80.2 for females in 2006.):

These numbers do not include subsidized or unsubsidized benefits from former employers, a fading memory these days. But you can read the entire report at the EBRI’s website if you like.

EBRI produced this revised report based on the new health care reform bill that will begin to effect new retirees shortly, including the changes to Medicare Part D cost sharing that will be phased in by 2020. Medical expenses would be even higher if the federal healthcare overhaul did not pass, or was not enacted. People with high prescription-drug costs will pay less in the future, according to the EBRI report. Those affected by Medicare Part D will only have to pay 25% of the “doughnut hole” by the time changes are phased in fully by 2020, the report said.

Rising health care costs have caused some 40 percent of U.S. workers to admit they’re going to have to delay retirement because they can’t afford to stop working. This was according to an October, 2010 survey released by consultants Towers Watson. A summary can be found on the LifeInc/TodayShow website.

In 2008, U.S. health care spending was about $7,681 per resident and accounted for 16.2% of the nation’s Gross Domestic Product, Kaiser said. These figures are the highest among the highest of all industrialized countries. Total health care expenditures grew at an annual rate of 4.4 percent in 2008, a slower rate than recent years, yet still outpacing inflation and the growth in national income.

Kaiser said that family premiums for employer-sponsored health coverage have increased by 131 percent since 1999, placing increasing cost burdens on employers and workers. With workers’ wages growing at a much slower pace than health care costs, many face difficulty in affording out-of-pocket spending.

Read more details from Kaiser in the full report.