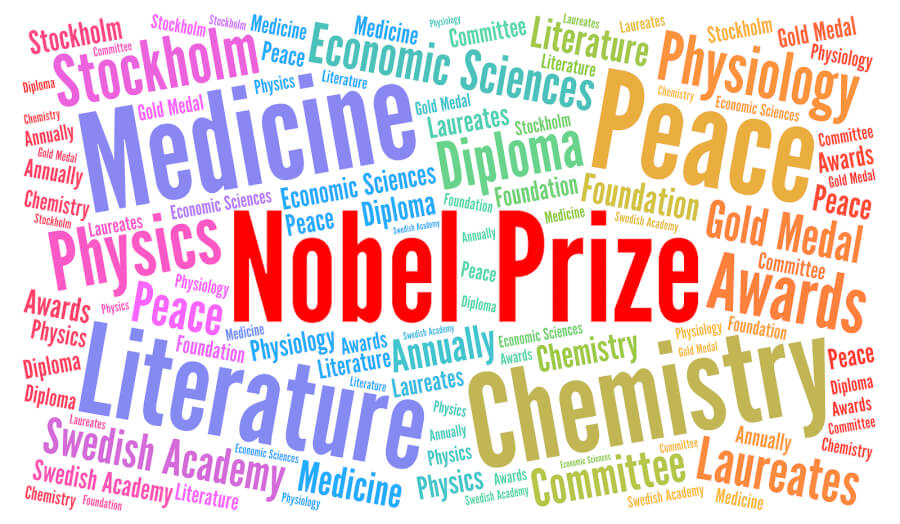 Nobel Prize-winning biochemist Robert Furchgott helped to lay the foundation for the development of erectile dysfunction medications like Viagra. He was the first to identify the important role played by nitric oxide.

Scientist Robert Furchgott, who died in 2009 at the age of 92, didn’t exactly invent Viagra, but he helped to make it possible. He was the guy who discovered that nitric oxide has important effects on biochemical functions in the human body.

We have known for some time now that nitric oxide allows blood vessels to relax, and this allows blood to flow freely. This concept was cashed in by Pfizer when principles of nitric oxide’s interaction with the body led to the recipe for Viagra. The little blue pill was created by Pfizer scientists Peter Dunn and Albert Wood around 1989, and it ultimately served a new cardiovascular/circulatory purpose when it was applied to erectile dysfunction.

In any case, what Dunn and Wood did would not have been possible without the hard work of Furchgott, who won a Nobel Prize for physiology in 1998 for his work with nitric oxide.

Furchgott, a long-time professor, accidentally discovered in 1978 that an element in endothelial cells relaxes blood vessels, describing it as endothelium-derived relaxing factor, or EDRF. It took him eight more years to figure out that EDRF was actually nitric oxide. And everything went from there.

In Furchgott’s Nobel Prize acceptance speech, he talked about the irony that the prize’s namesake Alfred Nobel, admired for his work with nitroglycerine and dynamite, had suffered from angina. Therefore, Nobel had insufficient flow of oxygenated blood to the heart, a condition for which he was prescribed nitrogylcerine, itself a known blood vessel dilator like Viagra.

If you would like to take advantage of one of the modern-day wonders made possible by Furchgott’s research, visit eDrugstore.com’s Erection Problems page to read more about Viagra, as well as the other oral ED drugs known collectively as PDE5 inhibitors. You can often save time and money by ordering your ED drugs and other lifestyle medications from eDrugstore, a longtime online facilitator that is based in the United States and sells only FDA-approved drugs.