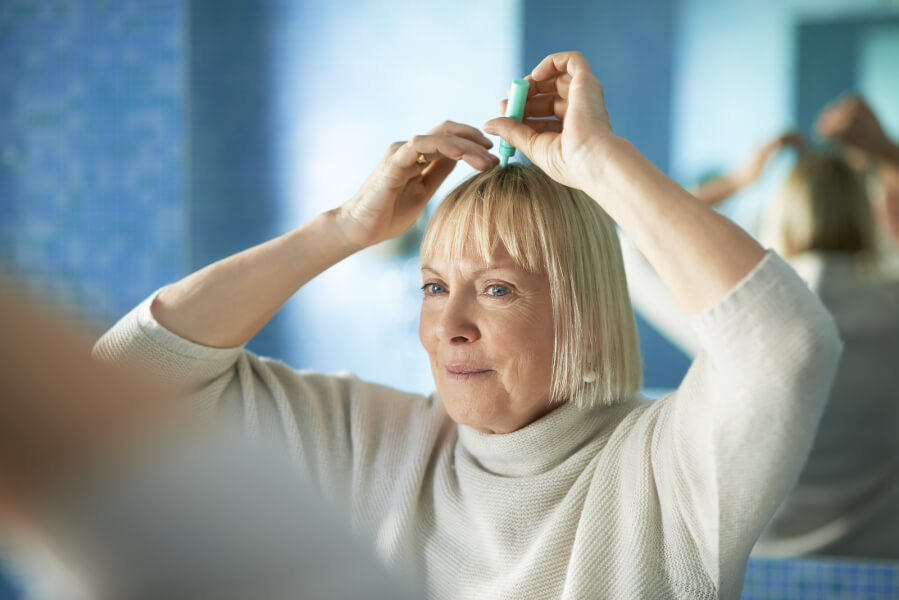 Health experts define sedentary behavior as when effort does not raise the energy required above your resting level. Sedentary behavior is seen as a risk factor, and can lead to poor health.

Researchers at the Harvard School of Public Health have found that elderly women spend about two-thirds of their waking hours in sedentary behavior. When the women did get active, the activity period normally lasted less than 30 minutes.

For the study, the researchers examined the lifestyles of 7,247 elderly women (average age 71) by asking the subjects to wear an accelerometer for 7 days during waking hours.

The women wore the accelerometer for an average of 14.8 hours a day. During that time, the average percentage of time spent in sedentary behavior was 65.5 percent, equivalent to an average of 9.7 hours per day.

Total sedentary time increased and the number of periods of sedentary behavior and breaks per sedentary hour decreased as age and body mass index increased.

“If future studies confirm the health hazards of sedentary behavior and guidelines are warranted, this data may be useful to inform recommendations on how to improve such behavior,” the authors concluded