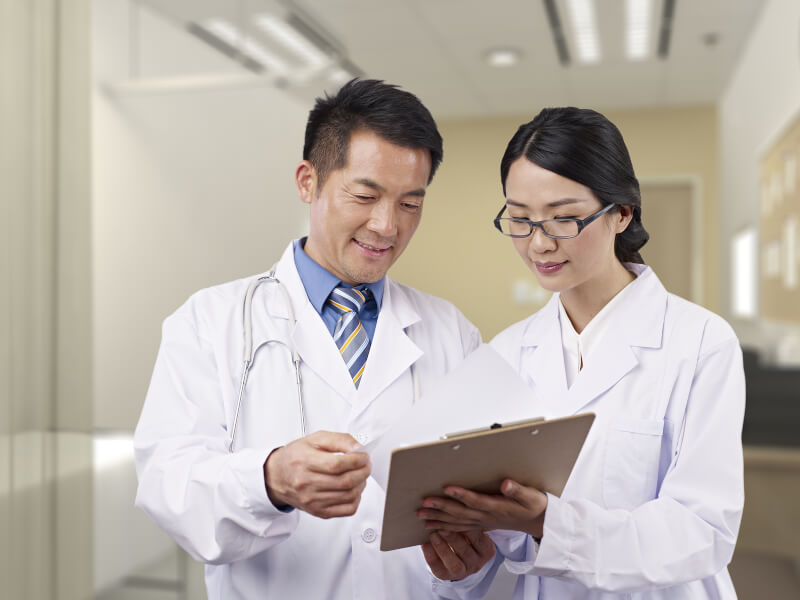 Telemedicine is poised for robust growth in China, the world’s most populous country. Fueling the bright prospects for the growth of telemedicine in China is a health care system plagued with a number of problems, most notably unsustainable overcrowding at urban hospitals and health care centers.

China is the birthplace of one of mankind’s oldest forms of traditional medicine, a collection of remedies and treatment techniques that continue to be used widely among many of China’s people. Modern scientific research has confirmed that many such remedies and treatments are effective in treating certain ailments.

However, as advanced for its time as China’s traditional medicine may have been, the country’s transition to a comprehensive system of modern health care has encountered plenty of speed bumps and detours on its journey to provide effective medical care for all its people.

Contributing writer Benjamin Shobert in March 2015 posted an article at Forbes.com that provides a thoughtful analysis of China’s systemic health care problems and the ways in which telemedicine may help to remedy some of those problems.

Shobert points out that in the early 1980s, China’s central government initiated a program that has come to be known as “breaking the iron rice bowl,” the iron rice bowl referring to the set of services that the Chinese people had come to expect the government would provide. One of those services was health care, which up until the early 1980s had been supplied by a team of so-called “barefoot doctors,” whose training was limited to the basics of nursing and midwifery.

However, in rural China, very little was done to replace the barefoot doctors once they’d been disbanded as part of China’s attempts at modernization. Chronic underinvestment in the health care sector meant that rural Chinese tended to grin and bear it through the early stages of illness and only when desperately ill traveled to urban centers where advanced medical care was available.

As a result, health providers in China’s cities were overwhelmed with a level of demand that they were ill-equipped to provide. Where rural medical care was available, it tended to be regarded by local Chinese as inferior, who bypassed such local clinics in favor of seeking care in the country’s major cities.

Faced with a level of demand that is difficult, if not impossible, to satisfy effectively, urban Chinese medical centers see telemedicine as one way in which to build the confidence of rural residents in the local care centers they now bypass.

Using videoconferencing technology, medical professionals in well-respected urban medical centers can consult on cases presented by patients who come to rural medical centers. This kind of interaction between urban-based health care providers and patients at rural health clinics could help to give the latter a sense of legitimacy that up to now been lacking, according to Florian Then, M.D., a partner at McKinsey & Company.

Interviewed by Emma Peters for an article posted at Finance.Yahoo.com, Dr. Then said building confidence in rural health providers through this form of telemedical support could help address another systemic problem facing the Chinese health care system. At present, the lack of confidence in local health providers tends to keep rural Chinese from seeking medical attention until their health problems have become dire, at which point they head for the cities to seek care.

Dr. Then makes clear that in his vision of telemedical support, urban health providers would not directly treat rural patients but rather would support their rural colleagues in diagnosis and treatment via telephone, email, and video conferencing. However, this limited level of participation in care for rural patients hopefully would significantly increase such patients’ confidence in the quality of care they are receiving at the local level.

He also sees an important role for telemedicine in disseminating information about the very basics of healthy living to what he characterizes as “a very unhealthy population in terms of lifestyle and diet.” As evidence of this view, he notes that one-third of the world’s smokers live in China and more than 300 million Chinese residents suffer from high blood pressure, increasing their risk for a host of serious health problems.

A program of online health education, says Dr. Then, could hopefully change some of this unhealthy behavior and, over time, reduce the incidence of chronic health conditions among the Chinese people. He also expressed the hope that spreading valuable health information to the Chinese could shake up the sprawling country’s pharmaceuticals market.

Up until recently, the Chinese people have had much easier access to generic-label prescription drugs than to brand-name prescription medications. Unfortunately, these generic drugs are subject to little or no regulation, according to Dr. Then, which has led to some abuses. He cites a case in which testing confirmed that generic capsules were found to contain unusually high — and potentially toxic — levels of metal.

Dr. Then foresees a day in the not too distant future when Chinese will be able to order brand-name drugs for same-day delivery from e-commerce sites such as Alibaba. He noted that China’s Food and Drug Administration cleared the way for online sales of prescription drugs earlier this year, and he believes actual web sales of such drugs is likely to begin before year’s end.

In its July 2014 report on China’s digital transformation, McKinsey & Company says telemedicine should help to address one of the biggest challenges facing China’s health care system: structural imbalances. According to the report, roughly 80 percent of the country’s health care resources are concentrated in urban areas, which helps to explain why rural Chinese flock to the cities to seek care for health problems.

To help overcome these imbalances, China is moving aggressively to set up Regional Health Information Networks, or RHINs, which connect leading hospitals with community health centers for the coordination of referrals and treatment. The McKinsey report also notes that telemedicine and remote monitoring improve access to limited health care resources by giving rural patients access to the expertise of specialists located hundreds of miles away.

The report notes that telemedicine and its associated technologies have progressed rapidly in China, but “to realize their full potential, incentives for hospitals and doctors will have to be aligned.”

For her Yahoo! Finance article, Peters also interviewed Tad Ferris, a partner at Foley & Lardner LLP,  who specializes in Chinese telemedicine regulation. Ferris observes that based on the way telemedicine is currently set up in China, its primary goal is “to augment resources, infrastructure in China, not to replace physician-to-patient care.”