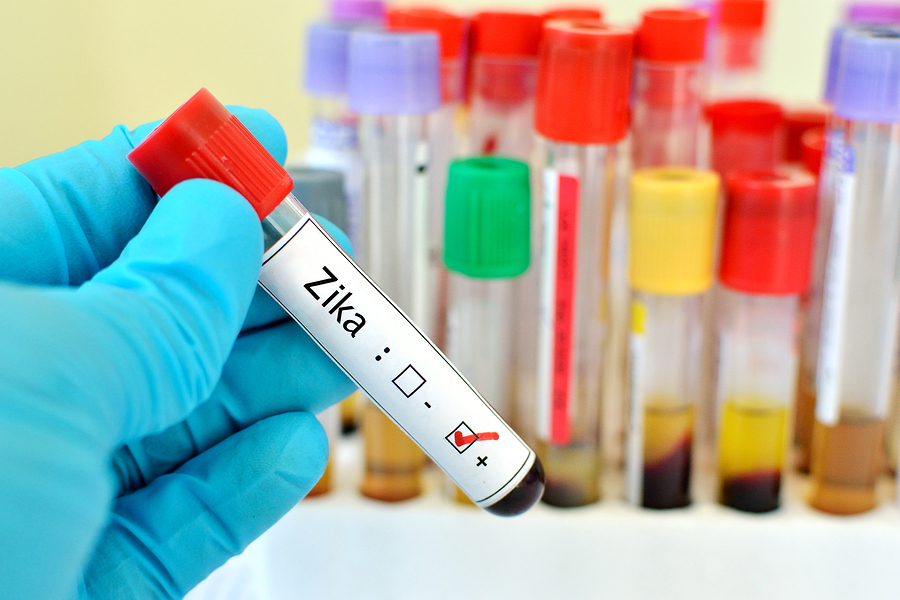 Zirka is on the rise: Cases linked to unprotected sex.

Recently, the Centers for Disease Control and Prevention issued updated and detailed guidelines for preventing sexual transmission of the Zika virus. This is a strong indication that top medical experts’ realize that they did not know all there was to know about this mosquito-borne pathogen. In fact, health experts are still uncovering the entire scope of its spread and the severity of health risks involved with anyone that is infected.

Guidelines up until recently have included, with emphasis, that couples trying to have a baby must have a raised level of caution, for example if a woman had been diagnosed with Zika or had symptoms of Zika after possible exposure. The CDC recommended she wait at least eight weeks after her symptoms first appear before trying to get pregnant.

But the latest information indicates that this virus is not just caught through the bite of a mosquito, but also can be sexually transmitted through sex with an infected partner. This required a whole new look at the guidelines for safety and containment of this virus.

So, the CDC has updated their guidelines to state that if a man has been diagnosed with Zika or has symptoms of the illness, he should wait at least six months from those first signs before having unprotected sex.

According to the CDC, a longer waiting period is required because of the length of time the virus has been found in semen. Reports indicate it has been proven to remain up to 62 days in an infected male’s semen, so to minimize the risk of sexual transmission, the CDC recommends several additional months of caution.

The World Health Organization and the CDC Recommends:

The CDC released a statement regarding the new indications about how the virus can be spread, “These new reports suggest sexual transmission may be a more likely means of transmission for Zika virus than previously considered.”

Is This News a Brand New Discovery?

Actually, this is not the first indication that the virus could be spread through unprotected sex. According to one report, two male American scientists, appeared to have contracted Zika virus infections back in 2008 while working in Senegal. Shortly upon their return to the United States, they started experiencing unusual symptoms that included a rash and debilitating fatigue.

Brian Foy, one of the scientists, reported that his semen had a reddish-brown tinge in the color. Days after Foy became ill, so did his wife. But, his wife had not traveled outside the United States for the last year and had never been to Africa where the mosquitoes carrying the virus were concentrated at the time.

The scientists and Foy’s spouse sent their blood to a colleague who ran tests that confirmed the three were infected with Zika. Based on the circumstantial evidence, researchers believed that Foy had transmitted the virus to his wife through sexual contact.

Microcephaly and other developmental/health problems have been found among fetuses and infants who were infected with Zika virus before their birth. Issues such as absent or poorly developed brain structures, defects of the eye, hearing deficits, and impaired growth have occurred. Although Zika virus has been linked with these other problems in infants, the CDC says there is more to learn.

Since almost one year ago, in May 2015, there has been a significant outbreak of Zika virus in Brazil. But in the last four of those months, Brazilian health officials began to see an increase in the number of babies born with microcephaly. This prompted more research to better understand the link between Zika during pregnancy and microcephaly.

The CDC still states that though there is increasing evidence there is a link between Zika and microcephaly, research has not proven for certain that those cases of microcephaly were a result of the mother having the Zika virus during her pregnancy.

As of late February of this year, Federal and State health officials in the U.S. were investigating more than a dozen new reports of potential sexual transmission of the Zika virus, including several cases involving pregnant women, according to the CDC. A total of 19 of the 273 confirmed Zika cases this past year in the U.S. involve pregnant women, and of those cases, six were transmitted sexually, according to CDC.

How do they know it was through sexual transmission? Studies proved that the infection involved women whose only known risk factor was sexual contact with an ill male partner, one who had recently traveled to one of the approximately more than 30 countries where the virus is now present.

So, with the latest information indicating that unprotected sex is a very-real risk factor in the spread of the virus, updated recommendations were required. This includes new information for health-care professionals counseling patients regarding planned pregnancies, when it would be safe to consider planning a pregnancy after possible exposure, as well as information about how long men and women should consider using condoms or abstaining from sex. 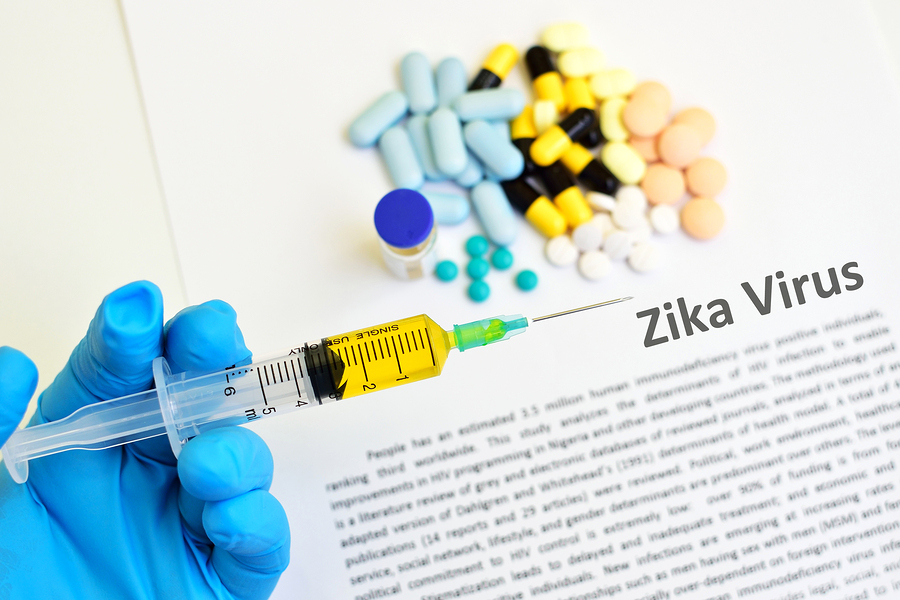 The CDC recommends the proper use of condoms or abstinence to prevent the spread of Zika.

What Else You Can Do

Here are a few other recommendations for couples trying to conceive, but at risk for the virus:

There is a lot of fear and uncertainty now because of the threat that this virus represents. No vaccine exists to prevent Zika virus disease. The CDC said that between last August and Feb. 10, it received more than 257 requests from pregnant women in the United States wanting to be tested for the Zika virus. The good news is that the vast majority, approximately 97 percent of those cases, tested negative.

The CDC has however been tracking the cases of nine pregnant women in the U.S. who tested positive for Zika. All of the women had reported symptoms of the disease, including fever, rash, joint pain and conjunctivitis, and all of the women had traveled to one of more than two-dozen Zika-affected countries, according to the CDC.

Looking for more information about your sexual health? Check out our blog.