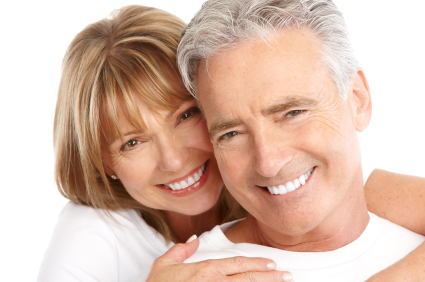 Exercise and greater movement can make a large difference in health at any age, and it’s never too late to start. Even walking, gardening, or dancing can make an immediate difference in mental and physical health.

Known as the post-war “baby boom” generation, this generation has enjoyed the benefits of most of the modern technological and medical breakthroughs of this century. Never-before-performed surgeries, supposed “miracle pills” and other innovative medical treatments have kept the baby boomers alive for longer than any generation before them.

But in seeming contradiction to their long lifespans, the baby boomers can’t confidently claim to be the healthiest generation yet. In fact, they may be one of the least healthy of the recent generations, according to a study published in the Journal of the American Medical Association (JAMA).

One of the most surprising and least hopeful numbers revealed by the study is that about 36 percent of baby boomers are clinically obese, which can be an indication of high risk for many other conditions that drain our medical system of financial resources such as diabetes and cardiovascular disease.

Compared to the preceding and following generations, which both have obesity rates of about 25 percent (alarming in itself), the baby boomers are falling much farther behind than they should be.

Other alarming numbers include the fact that only 13 percent of baby boomers self-reported their health to be “excellent,” whereas 32 percent of the previous generation did. Baby boomers also have higher rates of high cholesterol, diabetes, and hypertension than any previous recorded generation. 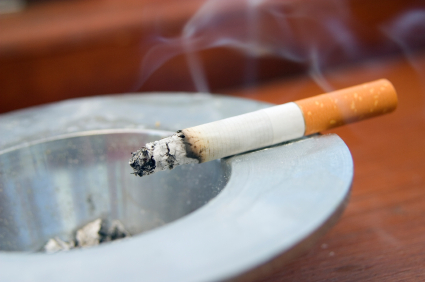 One thing, at least, is in the baby boomers’ favor. They’re not smoking as many cigarettes as adults were in the generation before them.

The consequences of such flagging health, and the resultant billions of dollars that our country spends on healthcare, are certainly alarming. Americans, it seems, are largely struggling to create a healthy life as they rely on medical quick fixes to keep themselves alive longer.