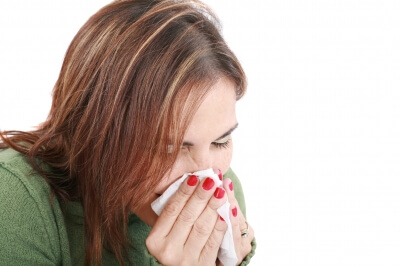 A new study shows a child was 20 percent more likely to be diagnosed with autism between 2006 and 2008. This statistic was released by in a report conducted by the Centers for Disease Control and Prevention.

The news comes on the heels of another study that shows an increase in ADHD cases.

Diagnoising autism, not an exact science

Autism is a developmental disorder that appears in the first 3 years of life, and affects the brain’s normal development of social and communication skills. At this point, doctors don’t know if the increase in the number of children being diagnosed is because of more awareness or expanding definitions.

Diagnosing autism is not easy.  Symptoms and the severity of the condition varies between children.

“One thing the data tells us with certainty: There are many children and families who need help,” Dr. Thomas R. Frieden, director of the C.D.C., said in a news conference on Thursday.

The study looked at medical decisions from 14 different states and concluded that each state is making its own set of judgment calls.

“This is a fourfold difference,” Dr. Éric Fombonne, a psychiatrist at McGill University and Montreal Children’s Hospital, said in an e-mail to NY Times.

“It means that ascertainment is unequal across states. Thus, in the next surveys, as ascertainment will most likely improve where it is currently low, average rates are bound to increase. Is there, in addition to this, a real increase in incidence? It’s possible, but cannot be determined from the study design.”

Over all, boys were almost five times as likely as girls to get such a diagnosis.

Accroding to PubMed Health, “Autism is a physical condition linked to abnormal biology and chemistry in the brain. The exact causes of these abnormalities remain unknown, but this is a very active area of research. There are probably a combination of factors that lead to autism.”