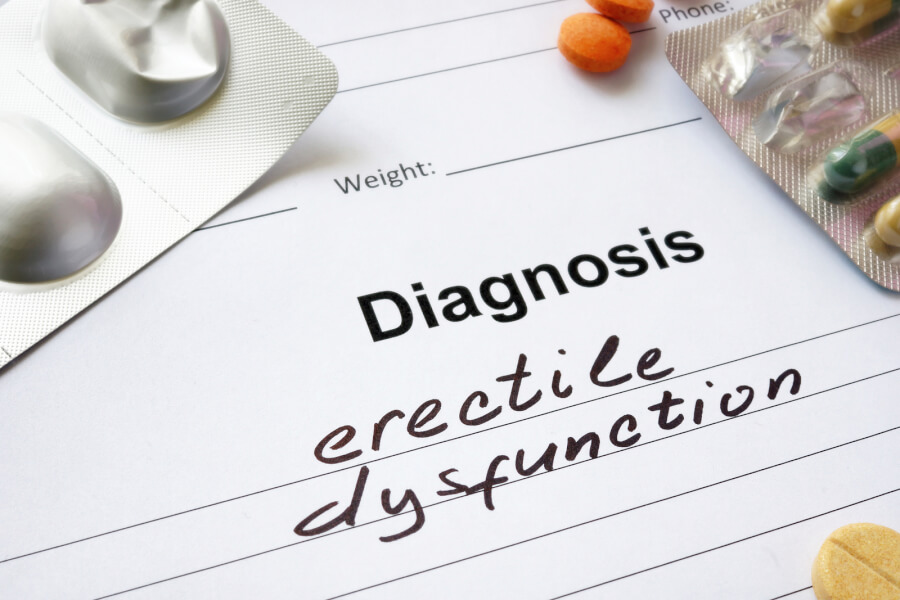 Current statistics show that men of all ages suffer from erectile dysfunction, although the incidence increases with age. More than 18 million American men are said to be dealing with ED.

Men love statistics. Whether it’s box scores or mundane accomplishments achieved, men like to read between the lines.

Here are some stats for you on erectile dysfunction:

And there you have it, nine statistics that every man should know about erectile dysfunction. In addition to stats, it’s important to understand that erectile dysfunction is a treatable condition. Medications like Viagra or Cialis can enable men to have an enjoyable sex life. These medications are available with a prescription from a doctor or through an online consultation. To learn more about ordering your ED drugs online, check out the services offered by longtime online facilitator eDrugstore.com at its Erection Problems page.