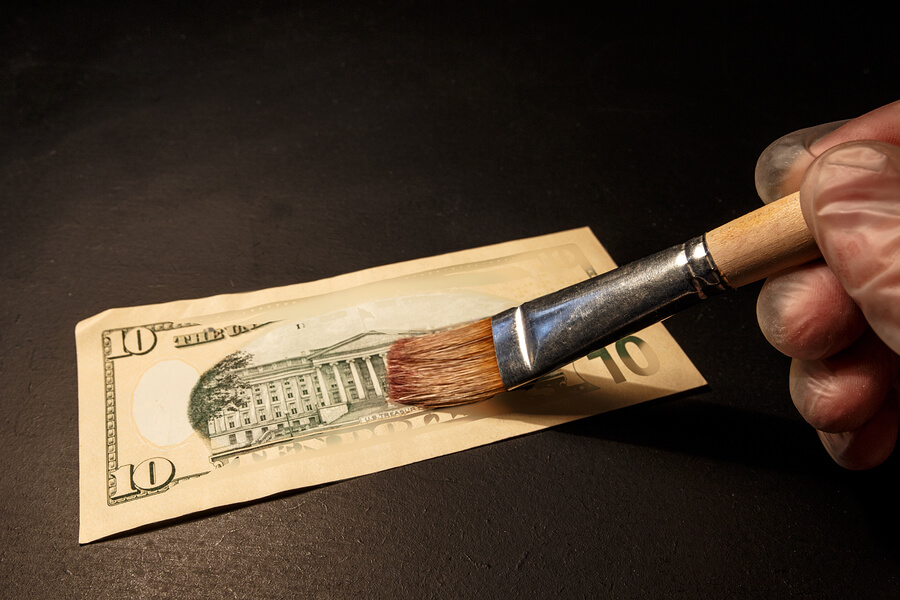 Painkillers, antibiotics, and even cancer medications are frequently counterfeited. One of the most counterfeited drug categories is medications for erectile dysfunction (ED). Learn which drugs are counterfeited and how to protect yourself against fake drugs.

Counterfeiting worldwide has become a very lucrative business.  Medicines unfortunately are not immune to shady characters trying to make an unethical quick buck off them.  Protect yourself today and learn about the 8 Most Common Counterfeit Medicines Worldwide.

Over 700,000 people die every year from counterfeit medicines, with 100,000 occurring in the United States alone! To put that in proper perspective, 700,000 people just about equals the population of El Paso, Texas. Every day worldwide a new counterfeit medicine ring is busted, and yet another one pops up to put the public’s safety in danger. To keep you well informed we have created this to highlight the 8 Most Common Counterfeit Medicines wordwide.

Pain isn’t fun. For people living with diseases like multiple sclerosis, daily pain is something they try to manage. Counterfeit versions of Vicodin, Percocet, and OxyCotin always manage to make the pain worse.

Schizophrenia is nothing to play with, especially not with meds prescribed by a doctor.
Zyprexa is used in the treatment of schizophrenia and was recently found in a major counterfeit drug bust.

One in three Americans will develop cancer in their lifetime. Selling fake cancer medicine is despicable, yet in 2012 a supplier for Canadadrugs.com admitted to shipping counterfeits of the cancer drug Avastin to the US.

Sickness affects everyone, but hits children and the elderly especially hard. Fake forms of Tamiflu were found to contain none of the active ingredients. Unless you count mercury, antifreeze, and paint thinner as the active incredients.

Every year over 40 million Americans over the age of eighteen suffer from an anxiety disorder. Ativan and Xanax are used to calm them down, but counterfeit versions can cause death instead.

Worldwide sales of erectile dysfunction drugs reach well into the billions of dollars every year. These are among the most counterfeited drugs ever because of their popularity and because many men are uncomfortable bringing up the topic of ED with their doctors. Anyone ordering ED medications online must be hyper-vigilant to ensure their source provides the genuine product.

Lipitor is the world’s top selling prescription drug. Which made it easier for two ex-convicts from Florida to generate over $10 million dollars selling counterfeit Lipitor to the public.

50 million Americans suffer from some form of allergies. One of the largest counterfeit medicine drug busts ever involved Claritin, the popular allergy medicine.