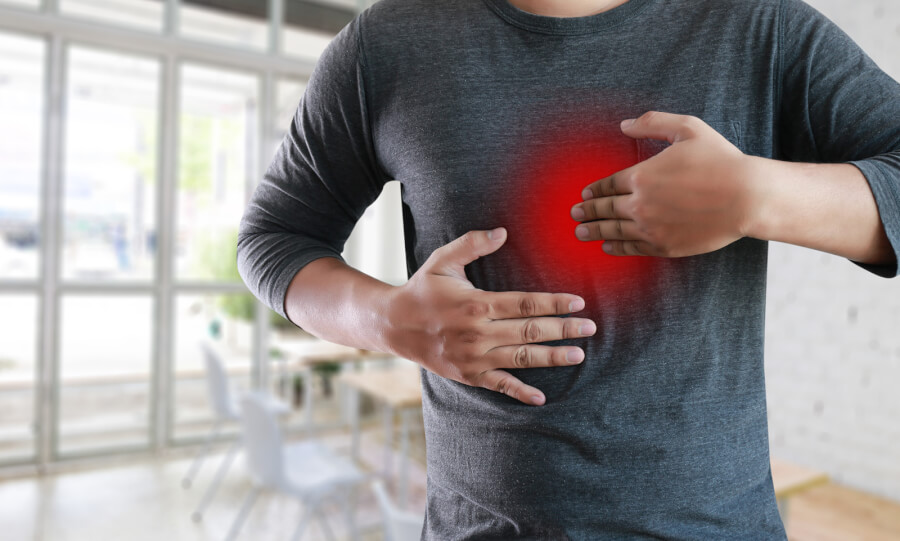 What’s the Difference Between Prevacid and Nexium?

Both Nexium and Prevacid are prescribed to treat gastroesophageal reflux disease, or GERD. While they both reduce levels of gastric acid in the GI tract, Nexium seems more effective at healing erosive esophagitis.

Millions who suffer with GERD (gastroesophageal reflux disease) may be considering using the prescription drugs Prevacid or Nexium, and maybe you’re one of them. Both drugs are “proton pump inhibitors,” pharmaceuticals that suppress the production of stomach acid by inhibiting the action of the proton pump. The big question is, What’s the difference?

Not too much, actually. Prevacid (lansoprazole) is a capsule that turns off many of the acid-producing proton pumps that cause acid reflux disease, also known as GERD. In this way, Prevacid helps reduce the amount of stomach acid backing up into the esophagus.

Nexium (esomeprazole magnesium) is a capsule that works much the same way for treating frequent, persistent heartburn, as well as other GERD symptoms. The main difference, shown in at least one study, is that Nexium is more effective than Prevacid in healing erosive esophagitis, the deterioration of the esophagus that can result from constant acid reflux. Nexium claims to be able to heal most erosions in four to eight weeks.

So the decision is yours. Both products are effective, at least in the short term, for relieving the effects of GERD. After you do your research, Nexium, also known as the purple pill, can be ordered online through longtime online facilitator eDrugstore.com. To learn more, visit eDrugstore’s Acid Reflux page.