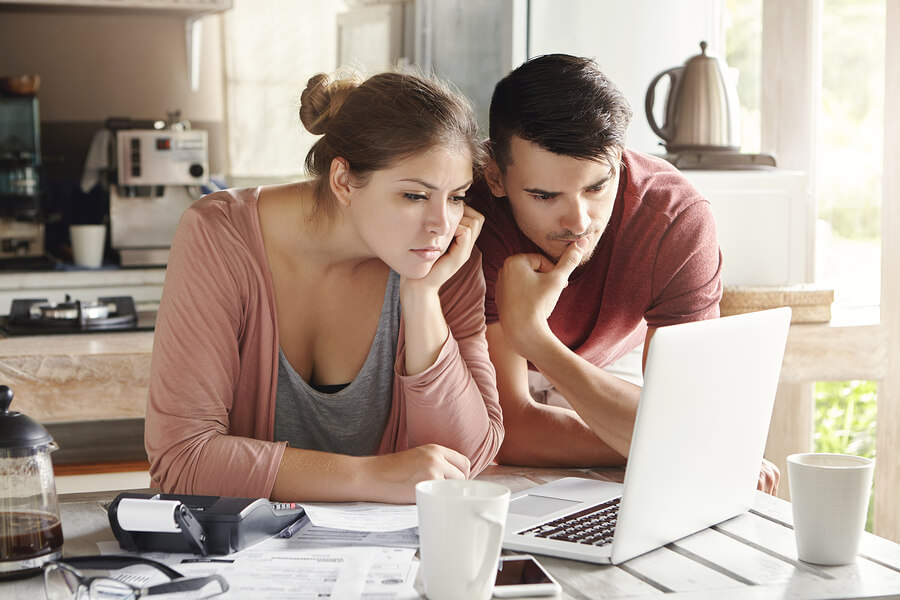 Valtrex has a great reputation for helping people infected with genital herpes control their symptoms.

Results of a national study show that genital herpes infection is common in the United States. Nationwide, 16.2%, or about one out of six, people 14 to 49 years of age have genital herpes, a number that has remained steady over the last decade.

Herpes causes blistering and breakouts near the genitals and is transmitted through sex.  Many people battling herpes are prescribed Valtrex, a medication that has been shown to treat the outbreaks and lessen the symptoms.  There is no cure for the condition, however, those taking Valtrex have been able to manage the symptoms.

One woman says, “It’s a miracle cure for me. I’ve been taking Valtrex for almost 2 years now after dealing with herpes outbreaks several times a year for 28 years. I have not had 1 outbreak on this medication. I have to take it at the same time every day and with a meal or it upsets my stomach and gives me a headache. It’s worth the inconvenience.”

“I was diagnosed with herpes my 9th grade year of high school,” one Valtrex user wrote on WebMd.   “I am now 31 and have had a constant struggle with it since. I am constantly still having breakouts. I have been on every pill they have had out for herpes but Valtrex has worked the best for me.”

“I’m 65 and have known I had herpes for the past 7 years. Prior to that I had no symptoms and my husband does not have it. Valtrex works great. I take it 2 or 3 times a week for maintenance and as long as I do I have no outbreaks. The only side effect I have is occasional night sweats,” a Valtrex user wrote.

Valtrex is available through our discreet online pharmacy. Visit eDrugstore.com to learn more.