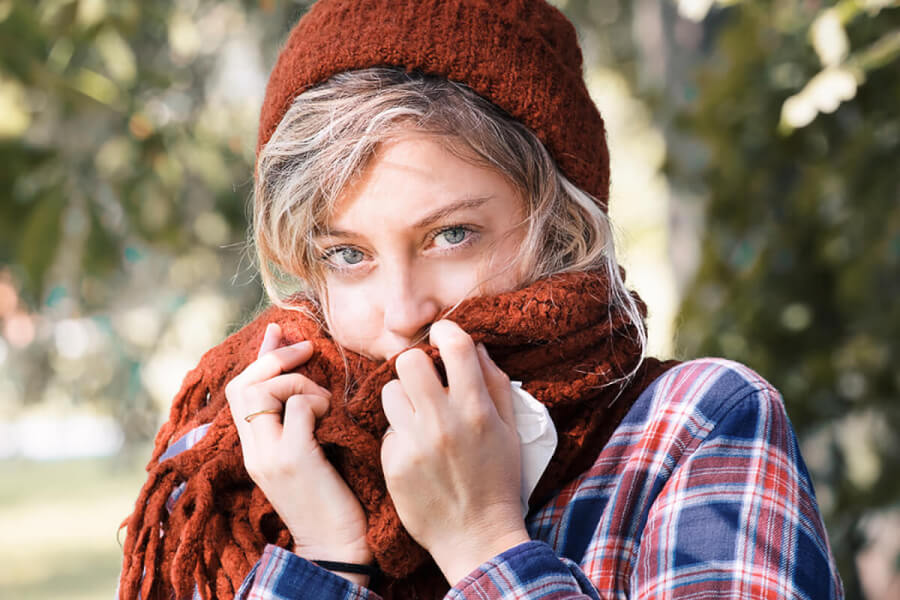 Valtrex is usually prescribed for a seven- to 10-day period, though people taking it generally notice an improvement in symptoms after two or three days.

Valtrex is the trade name for the drug valacyclovir, and it is most commonly used to treat infections by the herpes viruses that cause cold sores, genital herpes, and shingles.

Valtrex can also be prescribed to shorten the duration and severity of chickenpox outbreaks in adults. While Valtrex does not cure the herpes infection, it usually makes the outbreaks less severe and shorter. People who get frequent outbreaks of cold sores or genital herpes and who recognize the signs of an imminent outbreak can take the drug as soon as the warning signs appear to help make the outbreak as mild as possible.

In addition to these common uses for Valtrex, the drug is also used in other, less-common situations. For example, it can be used to treat herpes infections of the eye and can help prevent certain viral infections in people who have had organ transplants. Valtrex was approved by the U.S. Food and Drug Administration in 1995 and has a long and proven history of helping people cope with herpes outbreaks.

How Long Does It Take to Work?

How long it takes Valtrex to work depends on several factors, including the severity of the outbreak and how quickly you take it after you know an outbreak is starting. Valtrex is usually prescribed for a 7- to 10-day period, which is close to the time it takes for the herpes blisters to heal. But if your doctor prescribes the drug for a longer period, you should take it for that entire period, even if you feel relief quickly.

For people who have repeated herpes outbreaks and are familiar with the signs that precede an outbreak, the drug may be prescribed for a shorter period of around five days. Many people who take Valtrex notice some relief from symptoms within two or three days with healing of the blisters after about a week. Again, the sooner during an outbreak a person starts taking Valtrex, the shorter and less severe the outbreak generally is.

Valtrex is what’s known as a “prodrug” of acyclovir. This means the body converts Valtrex to acyclovir after it’s absorbed. The result is that the medication is delivered efficiently and is absorbed well so that it has to be taken fewer times per day. Valtrex works by stopping the herpes viruses from reproducing so it infects fewer cells within the body.

Once inside infected cells, the drug blocks the action of an enzyme called DNA polymerase. This viral enzyme is needed by the herpes viruses to copy their genetic material and spread to other cells. When Valtrex blocks DNA polymerase, the virus isn’t able to multiply. The result is an infection that’s less severe, and that the immune system has an easier time coping with.

Valtrex for Short-term Use

The herpes simplex viruses (HSV-1 and HSV-2) that cause cold sores and genital herpes don’t leave the body after an outbreak, but rather go dormant until they are triggered by factors like stress, diet, alcohol, or respiratory infections. A majority of Americans are infected with herpes viruses, but only around one-third ever have an outbreak. Some people have an initial outbreak and then never have another one. After infection, people with HSV-1 tend to have fewer and less severe outbreaks than those with HSV-2, but this is not always the case. A minority of people infected with either type of herpes, however, has repeated outbreaks, and for these people, Valtrex can make a big difference in the quality of life.

Valtrex for Long-term Use in Those with Frequent Flare-ups

People who have frequent outbreaks of herpes, whether in the form of cold sores or genital herpes, may be prescribed long-term treatment with Valtrex to minimize these outbreaks. Taking the drug regularly can help those who get frequent outbreaks suppress the virus and keep recurrences to a minimum. This therapy can also help reduce the risk of passing genital herpes to a sex partner, as long as safe sex practices (condoms) are used as well. But even in these cases, people with herpes should avoid sexual contact whenever sores are present.

Valtrex Use in Organ Transplant Patients

Valtrex has another long-term use that doesn’t have to do with the same herpes virus that causes cold sores and genital herpes. This virus, called cytomegalovirus (CMV), is a related virus that can also lie dormant in the body for long periods of time. Like the various herpes viruses, CMV is present in a large proportion of the population. It’s found in all geographic locations and socioeconomic groups, and an estimated 50% to 80% of adults in the U.S. have been infected with it.

In healthy individuals, a CMV outbreak may go entirely unnoticed or produce mild, cold-like symptoms, but in certain populations, CMV can be life-threatening. People with HIV, newborns, and people who have received transplanted organs are in danger of life-threatening CMV outbreaks. In these people, who have compromised immune systems, Valtrex may be prescribed long term to prevent CMV outbreaks.

For most people, cold sores and genital herpes may be painful and inconvenient, but they are not life-threatening. However, genital herpes may increase your risk of contracting HIV because the blisters offer the virus easier entry into the body. That’s why it’s critical to use safe sex practices and inform partners if you have genital herpes.

Managing an outbreak of cold sores or genital herpes is a matter of taking prescription antivirals like Valtrex as directed, keeping the affected areas clean and dry, and avoiding direct contact with others. Don’t share towels, clothing, or eating utensils, and manage pain with over-the-counter medications like Advil or Tylenol if your doctor okays it. If you get repeated outbreaks, speak with your doctor about how to recognize symptoms of an oncoming outbreak so you can treat it as promptly as possible.

Getting Valtrex doesn’t have to be a hassle when you work with online facilitators like eDrugstore.com. eDrugstore.com is committed to the health and well-being of all our customers, and we dispense Valtrex using U.S.-licensed pharmacists as prescribed by U.S.-licensed physicians. We also ship promptly – often on the same day an order is placed. eDrugstore.com is dedicated to customer service, privacy, and the highest standards for secure online ordering.