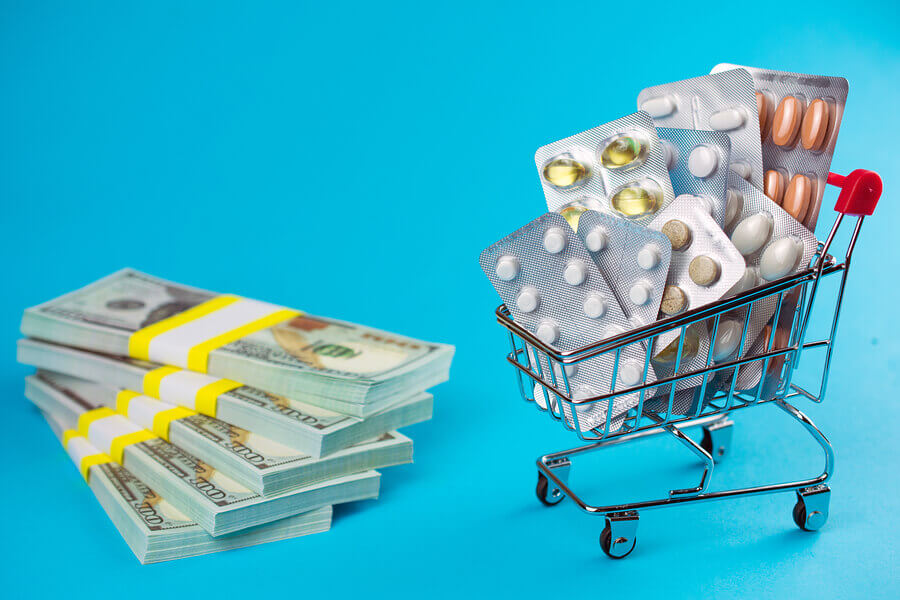 Prices for all but one of the brand-name ED medications and their generic equivalents were lower in early 2020 than they were in mid-2019. Viagra’s price was up but by less than 1 percent.

Erectile dysfunction drug users had plenty to celebrate with the arrival of the New Year. Bucking the overall trend of prescription drug prices, the average prices for all ED medications but one were down in January 2020, compared with where they stood in July 2019.

The sole exception was Viagra, the granddaddy of the oral ED medications known as PDE5 inhibitors. And its price increase was hardly a big one. The average price for Pfizer’s little blue pill climbed a very modest 0.8 percent from $79.28 per 100 mg tablet in July 2019 to $79.93 in January 2020.

All Other Prices Were Down

The average prices for all other ED drugs, both brand-name and generic, were down. Price decreases ranged from a low of 2.2 percent to a high of 56 percent. While price drops for generic ED drugs were the biggest, percentage-wise, brand-name Levitra and Staxyn were 14 and 15.6 percent lower, respectively.

Viagra’s price hike of less than 1 percent may reflect Pfizer’s determination to squeeze as much profit out of its iconic ED drug as possible before its final U.S. patents on the drug expire in April 2020, which will be here before we know it.

And the expected arrival of still more generic competition for Viagra could very well account for the 54.3 percent decline in the average price for 100 mg sildenafil from $50.05 in July 2019 to $22.85 in January 2020.

All of the foregoing brand-name ED drugs, as noted, face generic competition, which explains in part their relative weakness in recent months. However, prices were also down for Staxyn and Stendra, neither of which yet has a generic equivalent.

The direction of ED drug prices for the remainder of 2020 is uncertain. However, significant additional price relief seems unlikely given the extent to which these prices have already fallen.

If the convenience and privacy of ordering your ED drugs online appeal to you, take the time to check out the many services available from eDrugstore.com, which stocks a full range of these medications. Based in Tempe, Arizona, the online prescription drug service has been in operation since the late 1990s.

Prices at eDrugstore include not just the drugs you’re ordering but a bundle of added-value services as well. Shipping is free, and by ordering online you’ll spare yourself the hassle of trips to and from the local pharmacy. You say you don’t yet have a prescription? No need to worry, because eDrugstore has got you covered. Its complimentary online consultation service will match you up with a physician licensed to practice in your state. If you are found to be an appropriate candidate for an ED drug, a prescription will be authorized. To learn more, visit eDrugstore’s Erectile Dysfunction page.