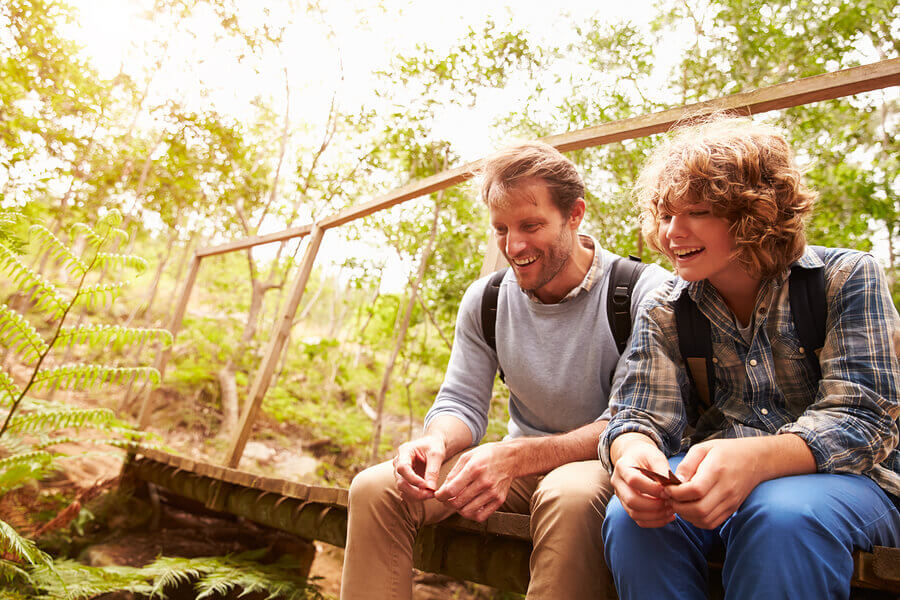 This is a common scenario that can happen to you, if you have young children. Most parents try to avoid talking to their kids about difficult topics such as ED. They think it’s too early to even mention it. This is not the best approach if you want to prepare your child for the tumultuous teenage years.

Back in Louie’s house. His dad’s odd reply sparks the boy’s curiosity. He will check that Viagra thing on his friends smartphone at school.

Parents are primary sex educators to their children

It’s highly unlikely that a 10-year-old would develop a keen interest in erectile dysfunction. But the atmosphere of secrecy and taboo that built during the conversation with his dad, would stay with him for years to come.

Parents are the primary source of knowledge about the world for their children. Kids learn about life not only from what they hear from us, adults. How we talk about things, how we react to questions and how we model certain behaviors, is even more important.

According to research, parents play a vital role in preparing their children for adult life, also in the area of sexuality. An analysis of over 50 different studies spanning three decades revealed that kids who had had honest conversations about sex with their parents made more responsible decisions, for example about using contraception.

Taboos around ED may lead to unnecessary anxiety

The same applies to sexual health. If your kid notices that ED is a taboo topic or receives messages about manhood that stress sexual potency, he may develop unnecessary stress in adolescence around erections. Even minor difficulties may cause stress.

Without accurate information, when the time comes for him to have first sexual encounters and his penis won’t get up or stay erect, the boy is likely to panic. He may think he’s seriously sick and develop anxiety around that. 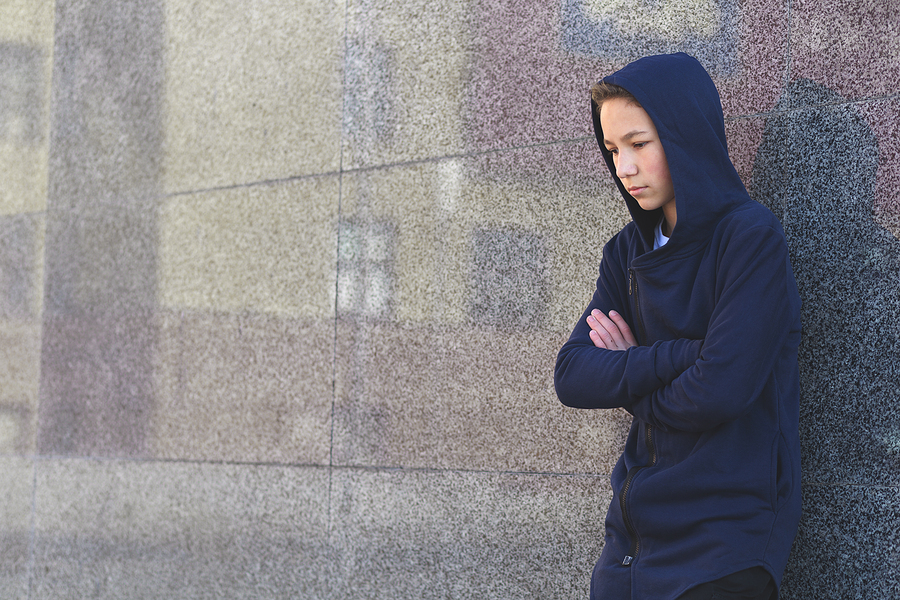 How to talk to your son about ED

All this could be prevented, had his father used the chance to show his son that he was ready to answer all, even the most embarrassing questions. Instead of being defensive, he could have given little Louie a simple answer such as “Viagra is medicine. It’s for men who have trouble with their penises. Like, they don’t get hard when they need to”.

Dad’s straightforward explanation and readiness to talk about sexual health with his young son would have built a foundation for their future conversations.

By stressing that ED is a problem, like any other and can be solved with medication, he would have helped ease Lou’s embarrassment, should he ever start developing ED himself. And erectile dysfunction is possible even at a young age.

Do teenage boys get ED?

Although there aren’t many studies about ED prevalence in adolescents, young men suffer from erectile problems too. According to one 2013 study ED affected 26% of men under 40.

There aren’t any reliable statistics about teenage ED but scientists discovered that – contrary to popular belief – most cases of ED in teenage boys are not mental health-related. In 74% of cases, the problems were physical.

There are several reasons an adolescent boy can develop ED. Most common are: 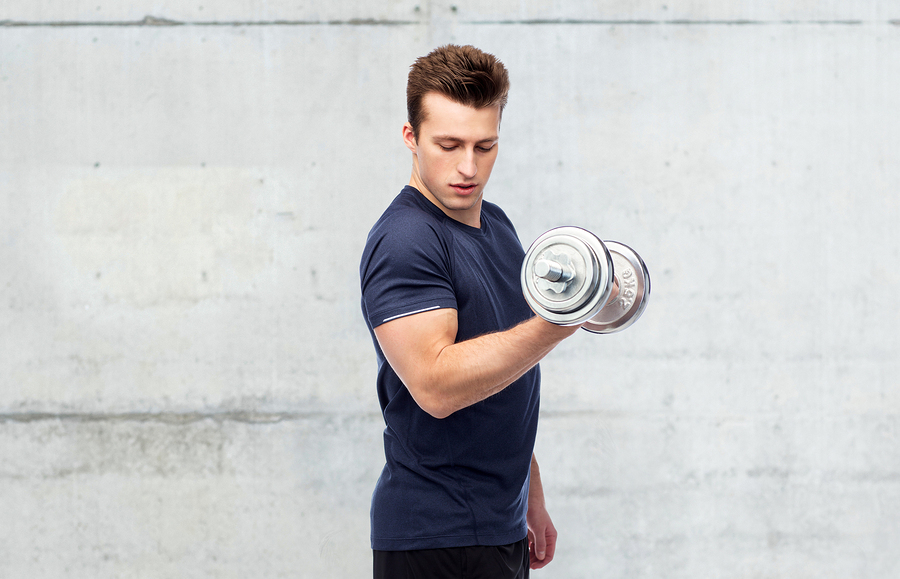 Talk to your son about ED

Remember, you don’t need to give your son a full, academic lecture on ED, it’s causes and treatment. What you should try to do is create an atmosphere of trust so that – when he senses there’s something wrong with his sexual health – he comes to you to talk. And you can take him to the doctor for a check-up.

If he really has ED, addressing the problem sooner than later will help him enjoy intimate life as an adult.

It’s your role to bust the myths

Talk to your son about ED medication and stress that it should only be used after a consultation with a physician. Check out this website to get an update on modern ED meds.