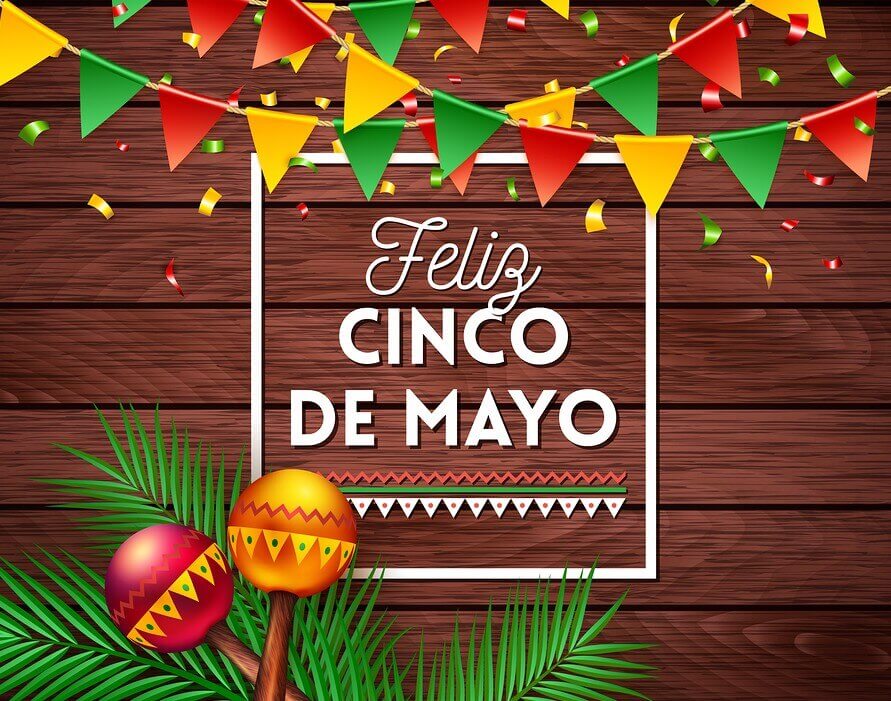 Having a drink or two to celebrate Cinco de Mayo is unlikely to impair erectile function. However, drinking too much, especially on a regular basis, may increase your risk of erectile dysfunction (ED).

Cinco de Mayo marks the May 5, 1862 victory of Mexican troops over France at the Battle of Puebla in the Franco-Mexican War. While it has become a major cause for celebration in the United States, it’s actually a relatively minor holiday in Mexico.

Still, May 5, 2020 offers a welcome excuse to those wanting to let loose and celebrate with all things Mexican after weeks of self-isolation due to COVID-19. That includes not just tacos and burritos, but also tequila and margaritas as well.

It’s the holiday’s association with heavy drinking that could prove problematic for men who already suffer from erectile dysfunction (ED), or those who are beginning to see warning signs of sexual dysfunction. Almost all men have at one time or another experienced the adverse effects of excessive alcohol consumption on their ability to get and keep an erection suitable for intercourse.

A Drink or Two Could Help, but Don’t Overdo It

That’s not to say that having a drink or two will necessarily adversely affect your sexual performance. In fact, the opposite may be true, according to a review of the scientific literature published in 2007. Alcohol in moderation can help to relax you and release you from the inhibitions that hold you back.

However, having too much to drink, particularly if it becomes a regular habit, can wreck your sex life, according to Chris Iliades, M.D.

He provided some possible consequences of excessive alcohol consumption:

A drink or two can help to set the mood for romance, but drinking much more than that can ruin the party altogether.

Yet another study about the relationship between alcohol and erectile function underlines the link between the amount of alcohol consumed and the effects that it has on the risk of ED. The study found that moderate alcohol intake actually promotes improved erectile function. However, with heavy consumption, those benefits disappear and erectile problems tend to increase.

So, if you’re going to celebrate this May, go easy on the alcohol. Your partner will thank you later. Concerned about your alcohol use? Help is available.

Viagra and other oral ED drugs, known collectively as PDE5 inhibitors, can help men overcome symptoms of ED. If the convenience and privacy of ordering those drugs online appeal to you, check out the many services available from eDrugstore.com.

A longtime online medical facilitator, Arizona-based eDrugstore acts as a middleman between consumers, physicians, and pharmacies. If you don’t yet have a prescription, eDrugstore’s complimentary online consultation service can help you get one without ever leaving your house. To learn more, visit eDrugtore’s Erectile Dysfunction page.