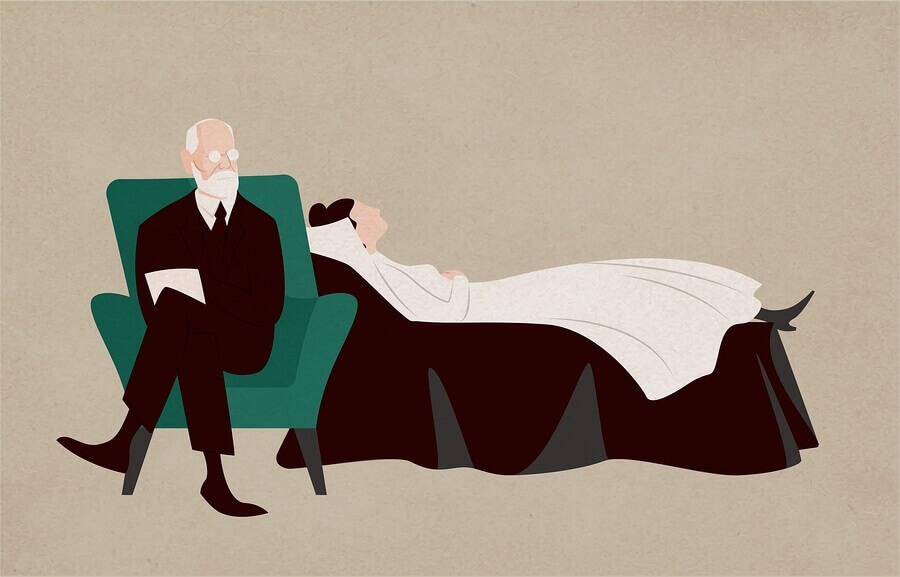 There’s never been a better time to live with erectile dysfunction. Although the condition itself is no fun, its treatment is fairly simple in most men. Your family doctor can prescribe a Viagra pill and you’re good to go.

The problem begins if you don’t respond to treatment. You take the medication and nothing happens. Your doctor refers you to therapy but conventional, cognitive-behavioral approaches don’t seem to work, either. This could mean your sexual difficulties lie much deeper and you might need psychoanalysis.

Sigmund Freud, known as the father of psychoanalysis was an influential doctor and provocative thinker. His writings broke many sexual taboos of the 19th and early 20th centuries. Although some of his ideas seem outdated today, many of his views on sexuality and erectile dysfunction are surprisingly modern.

Psychologists suggest using deeper analytical approaches in treating patients with “resistant” ED. This term refers to men who don’t achieve erections with the help of ED medication nor with behavioral therapy. In their case history, family of origin and the roots of potential inhibitions around sex should be examined. 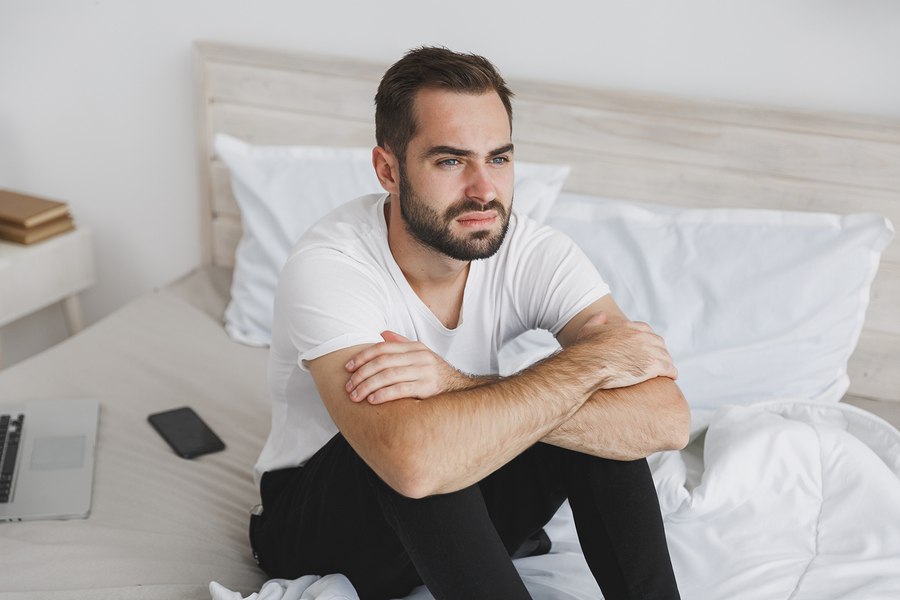 What did Freud say about ED?

Sigmund Freud began his clinical practice in the late 1800s At the time sexuality was still a taboo subject. Sexual problems were a source of shame. From this perspective, Freud was a brave thought leader who claimed that sexual drive was a powerful life force.

Freud identified inhibitions as the cause of ED. Many of his patients, he claimed, suffered as a result of the “Madonna-whore-complex”. They were only able to feel desire towards women they somehow “degraded” and were not able to get excited with women they had respect for. Interestingly, mental health practitioners today also identify this conflict in male patients.

What Freud got wrong about ED

Although many of Freud’s theories still influence modern clinical practice, some of them did not stand the test of time. Especially his views on women’s sexuality had been a product of his age. When it comes to male erection problems, modern psychotherapists don’t agree that all cases of ED have deep-rooted neurotic background.

The 21st-century approach to ED starts with searching for more obvious causes. A physical examination and tests are necessary to rule out medical reasons for erectile difficulties. If psychological factors are suspected, therapists look at such explanations as performance anxiety or relationship trouble before they start digging deep in the patient’s past and subconscious. 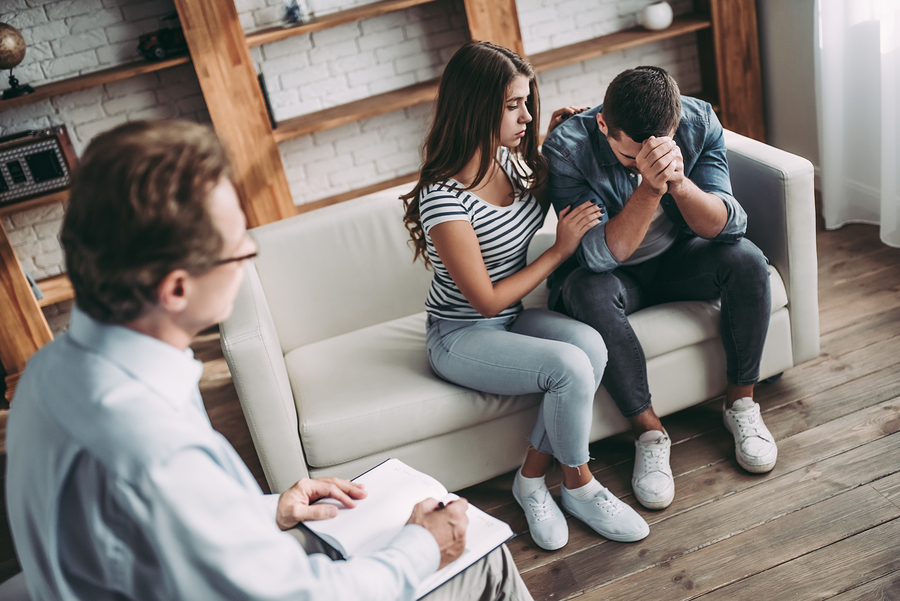 Relationship problems are a common cause of ED, even in young men

What can we learn from Freud about ED

What Freud teaches us about ED is to look at it in the context of a man’s whole life. Erectile problems, even if causes are cardiovascular, impact the man’s life and relationship beyond the bedroom. Physicians and therapists who want to support men in their struggle with ED should look at their patients holistically. If Viagra or other ED medication is needed, by all means, prescribe it. But make sure to look at the social and cultural context as well.